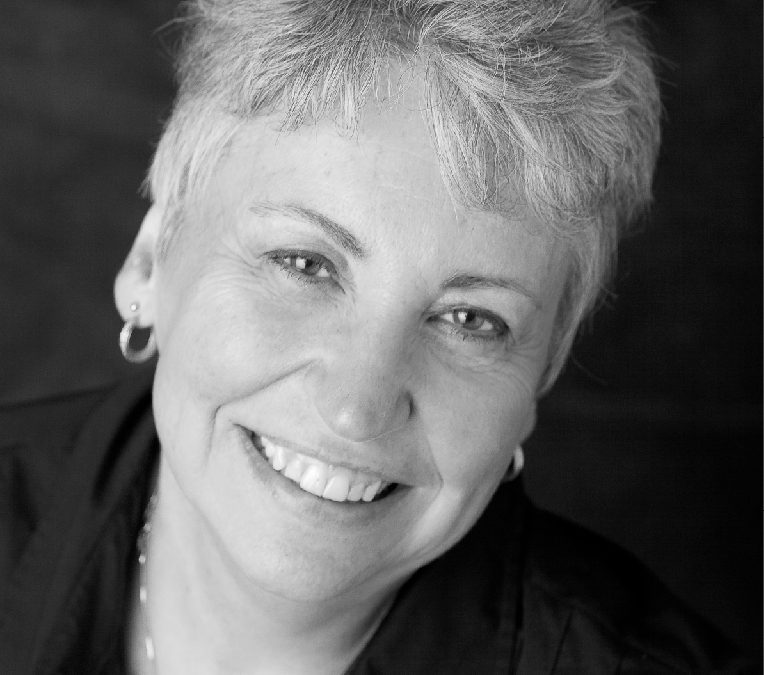 In the early 1970s, digital resources such as “Indeed “or “Linkedin” weren’t on our horizon of social media. Neither were the words, “social media.”

When Janet Corso was hired for a teaching position at Mount Saint Mary College in Newburgh, NY in 1972, it was the personal contact she had with Sr. Marie Genevieve Love, OP, Academic Dean at the college, that made all the difference to her accepting the position.

“That was my first contact with the Dominican Sisters,” Janet said. “It lasted for many years, and what a good introduction it was! Sr. Genny was a vibrant woman and educator.”

Over the years, Janet became acquainted with Sister faculty members as well as Sister students. She taught Philosophy at the Mount for 32 years. 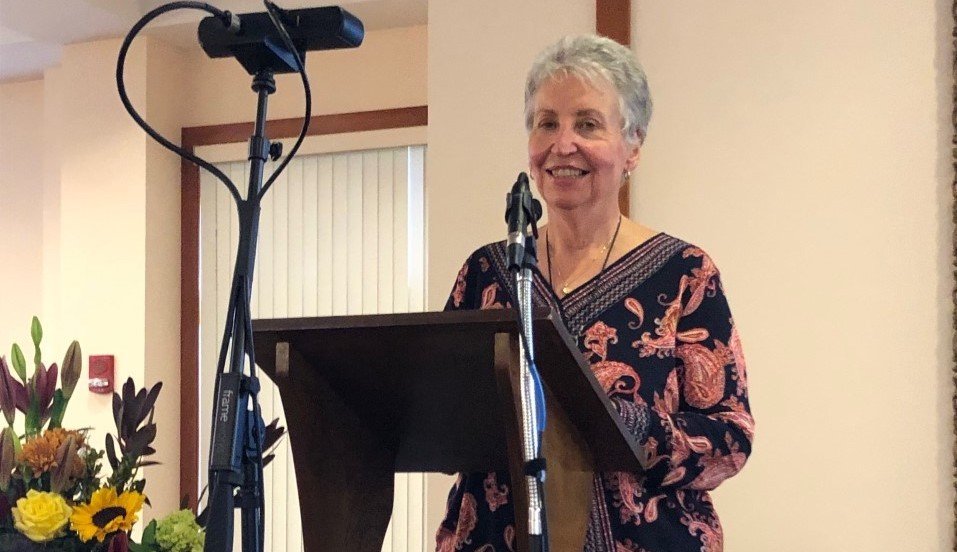 She soon realized what she was doing fit in with the charism of the Dominican Sisters. “I absolutely loved teaching all those years and my future ministries became an extension of that.” She learned of the possibility of an Associate relationship with the Sisters and has been an Associate for over 30 years.

Janet was one of the founders and Director of Sarabrae, a Women’s Spirituality Center in Newburgh, NY and eventually, Director of Mariandale Retreat and Conference Center in Ossining, NY for almost 13 years. The extension of that call to teach played itself out in becoming a trainer of Spiritual Directors at Linwood Spiritual Center and the Marist Brothers Training Program in the Bronx.

For her own spiritual growth, she readily admits, “I am drawn more and more to simplicity, to a quieter wisdom, so I return to the works of Henri Nouwen. His directness and vulnerability speak to me.”

Wherever she finds herself in ministry, Janet invites others to recognize God’s Spirit working in their lives and through their lives. In her own life, she knows the influence of following the attractions/movements of the Spirit.

We don’t know if this is what she sensed in the witness of Sr. Marie Genevieve and the Dominican Sisters. If she did, we know it didn’t stop there.