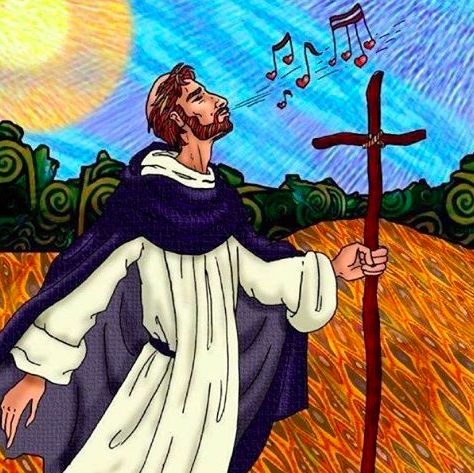 To his parents, Juana and Felix.

Dominic establishes 12 women in a covent in Prouille, France

This monastery of nuns is the first Dominican house. 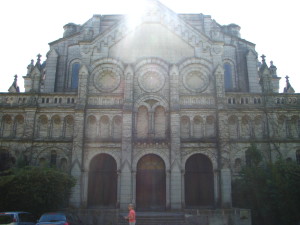 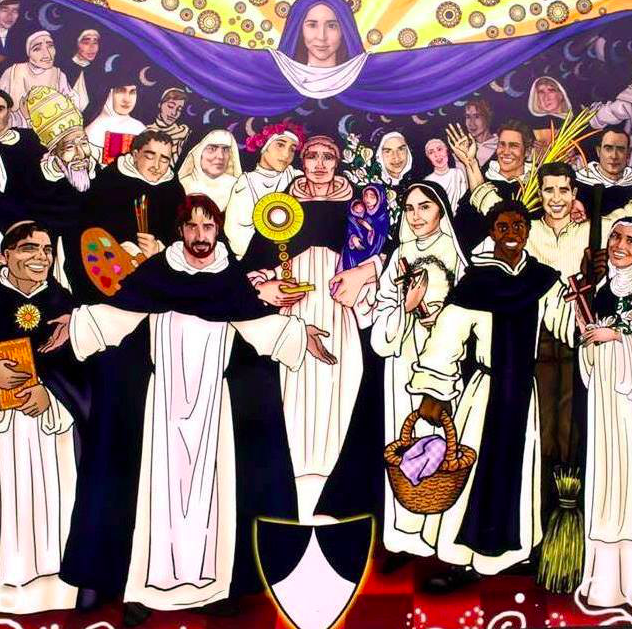 “The Order of Preachers” (OP)

The First Dominicans land with Spanish Colonists near the current site of Georgetown, SC. 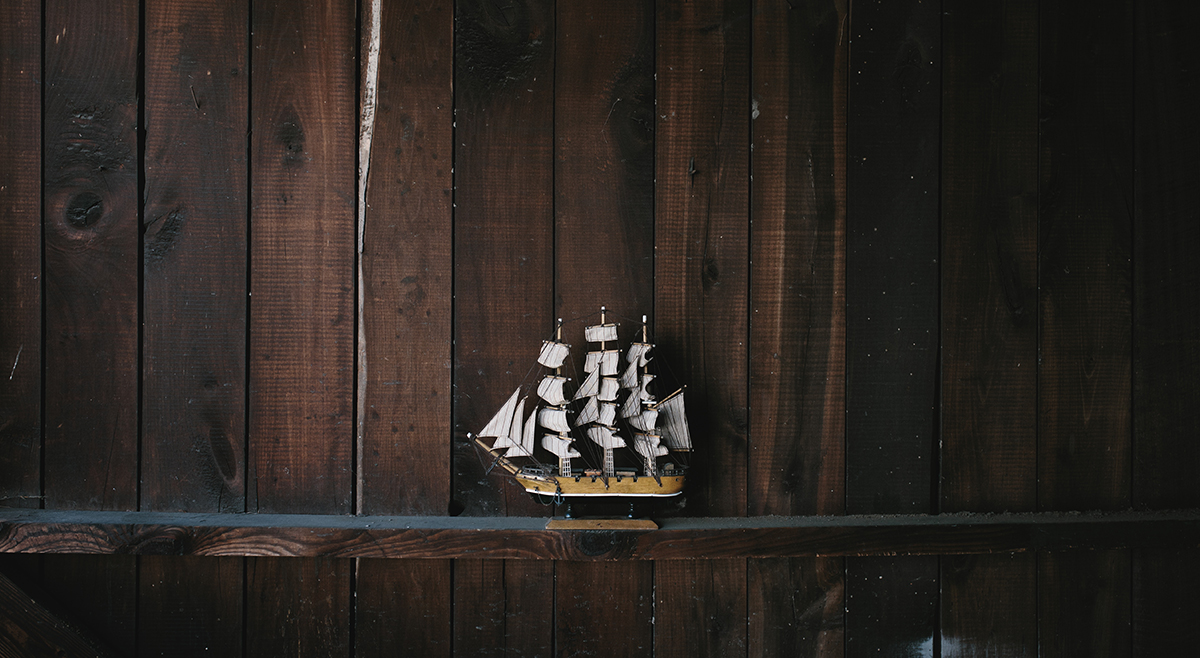 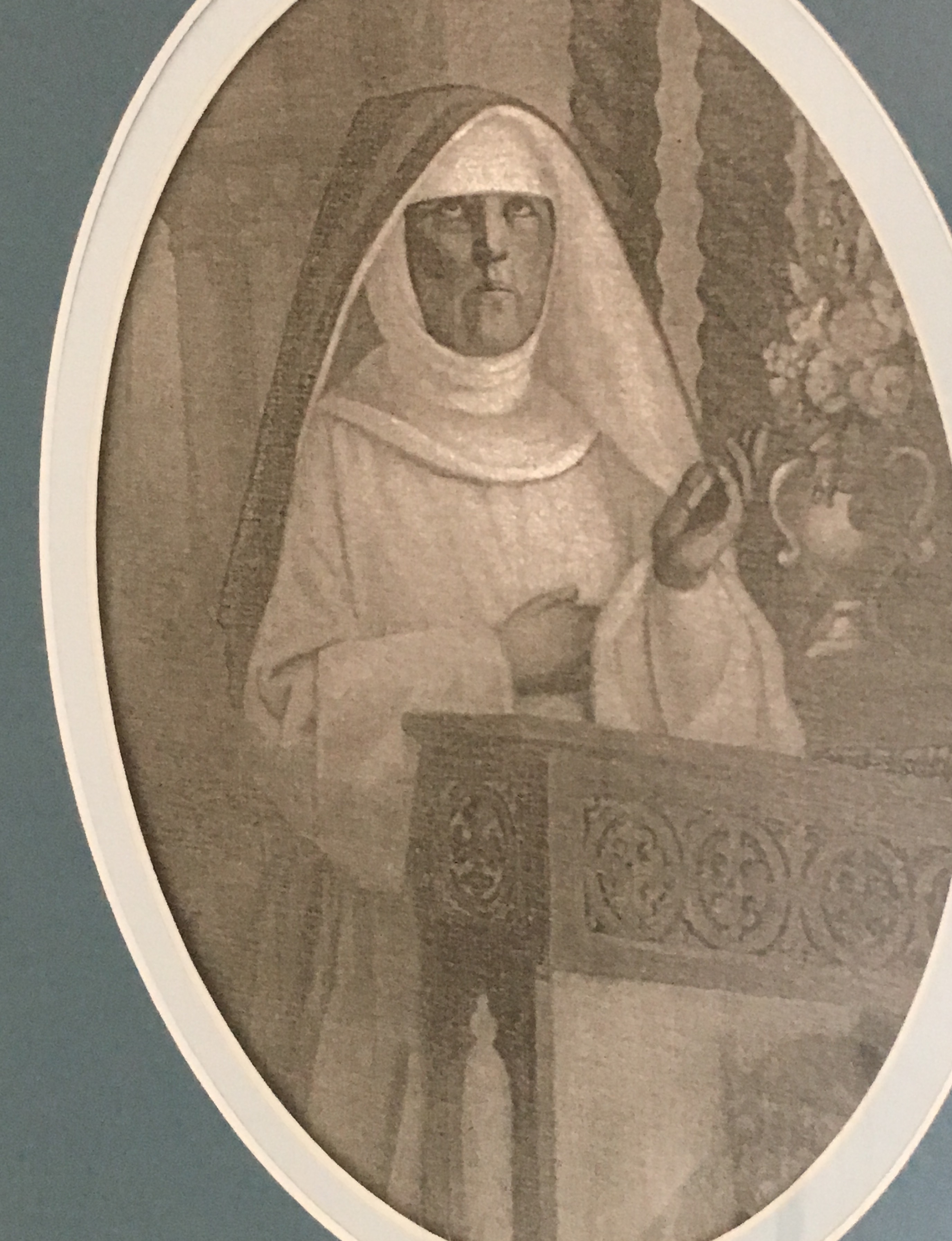 A NYC Dominican community founded in 1869 moves their motherhouse up the Hudson to Newburgh, NY. They form the Dominican Sisters of the Most Holy Rosary. 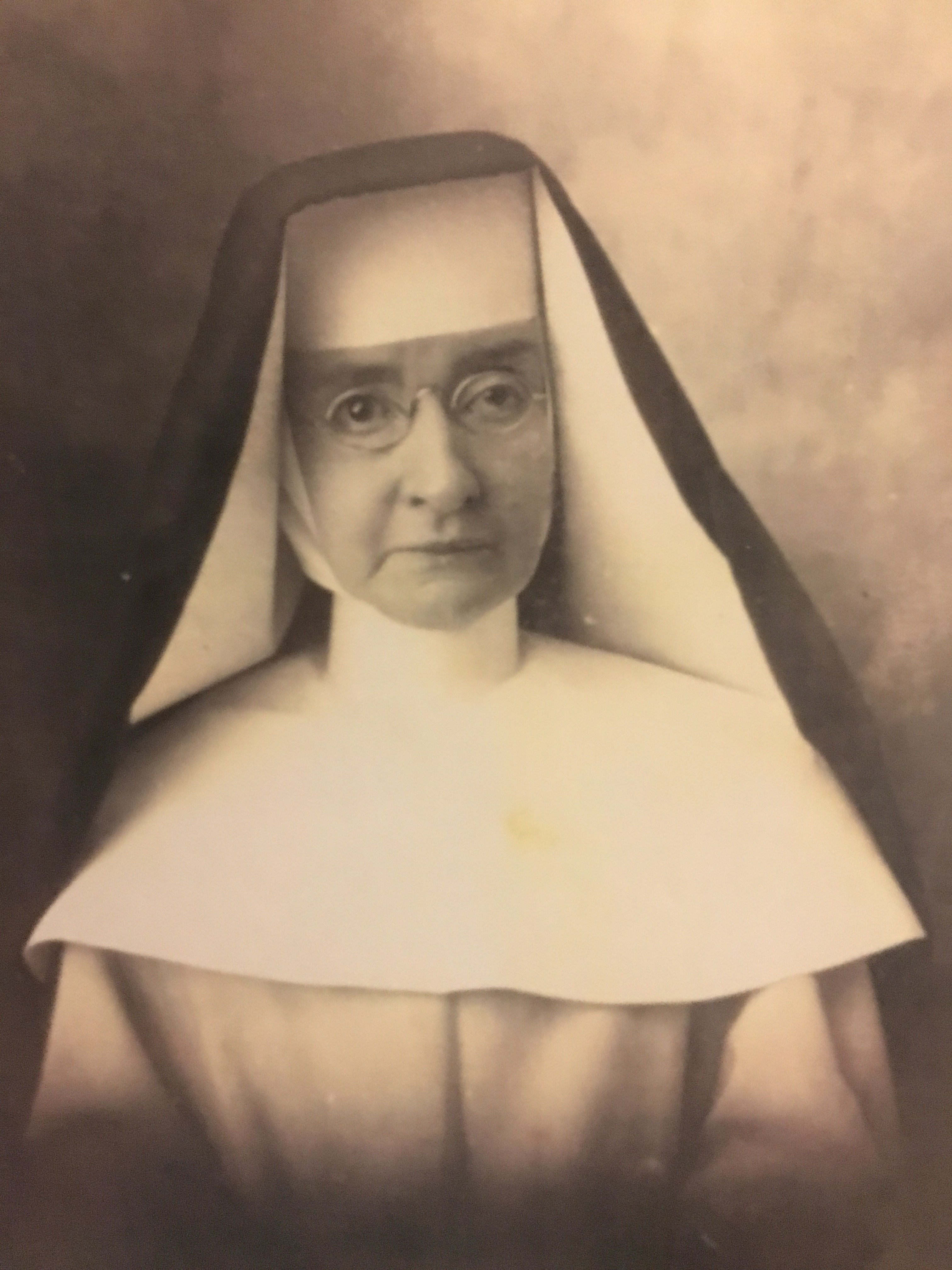 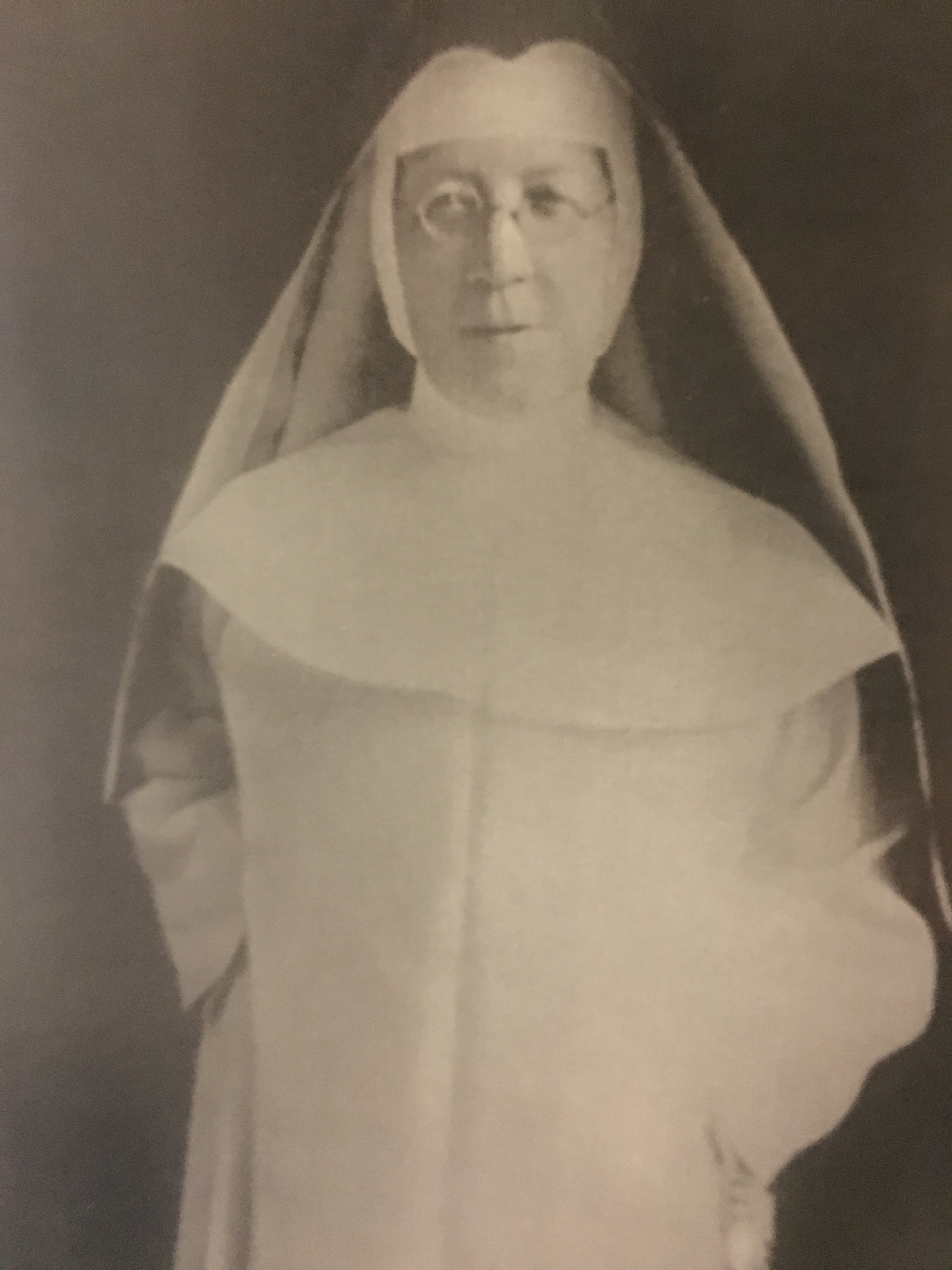 Dominican Sisters of the Sick Poor

Mary Walsh establishes in New York City on the Hudson the Dominican Sisters of the Sick Poor.

The Dominican Sisters of Hope 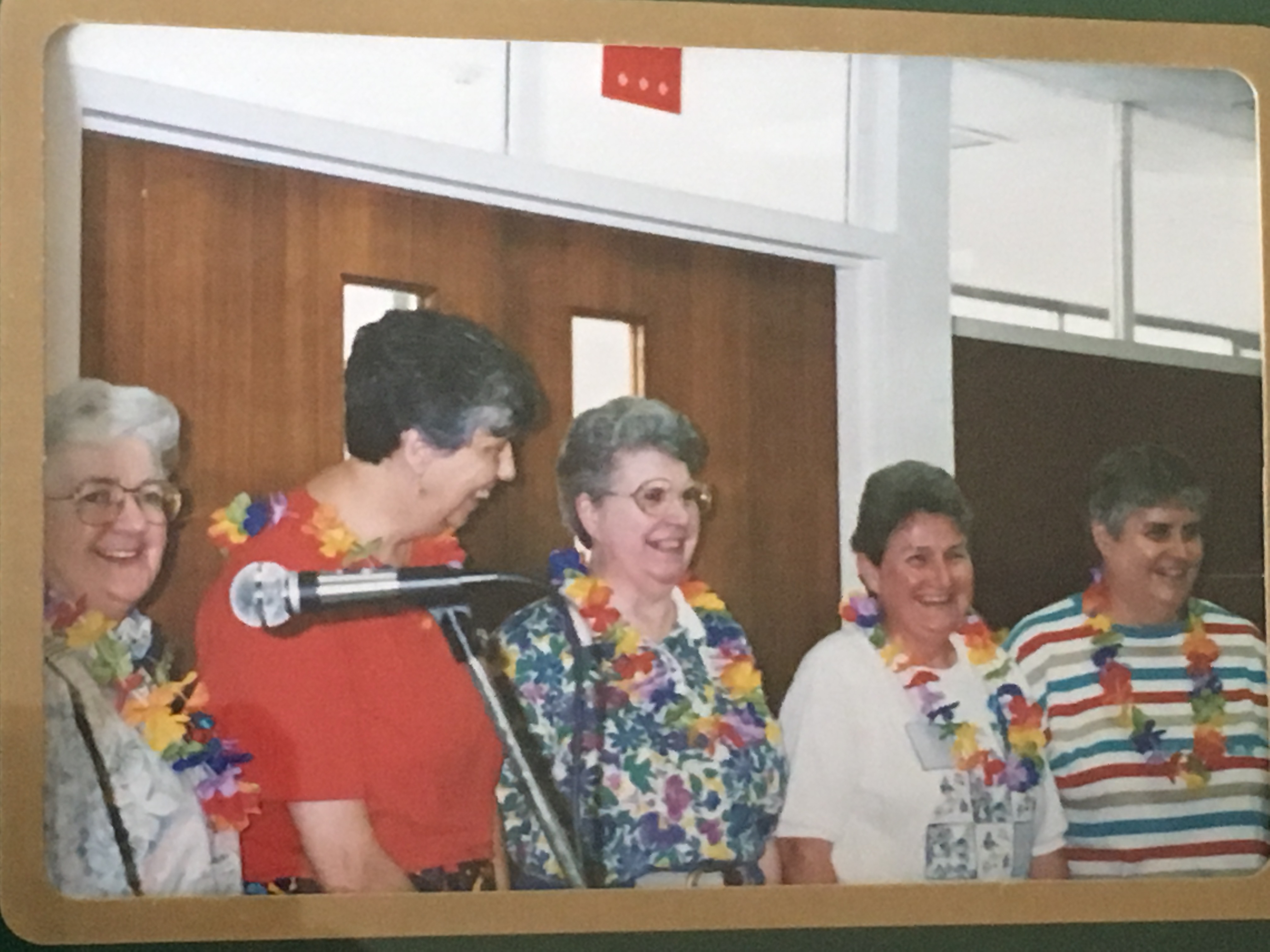 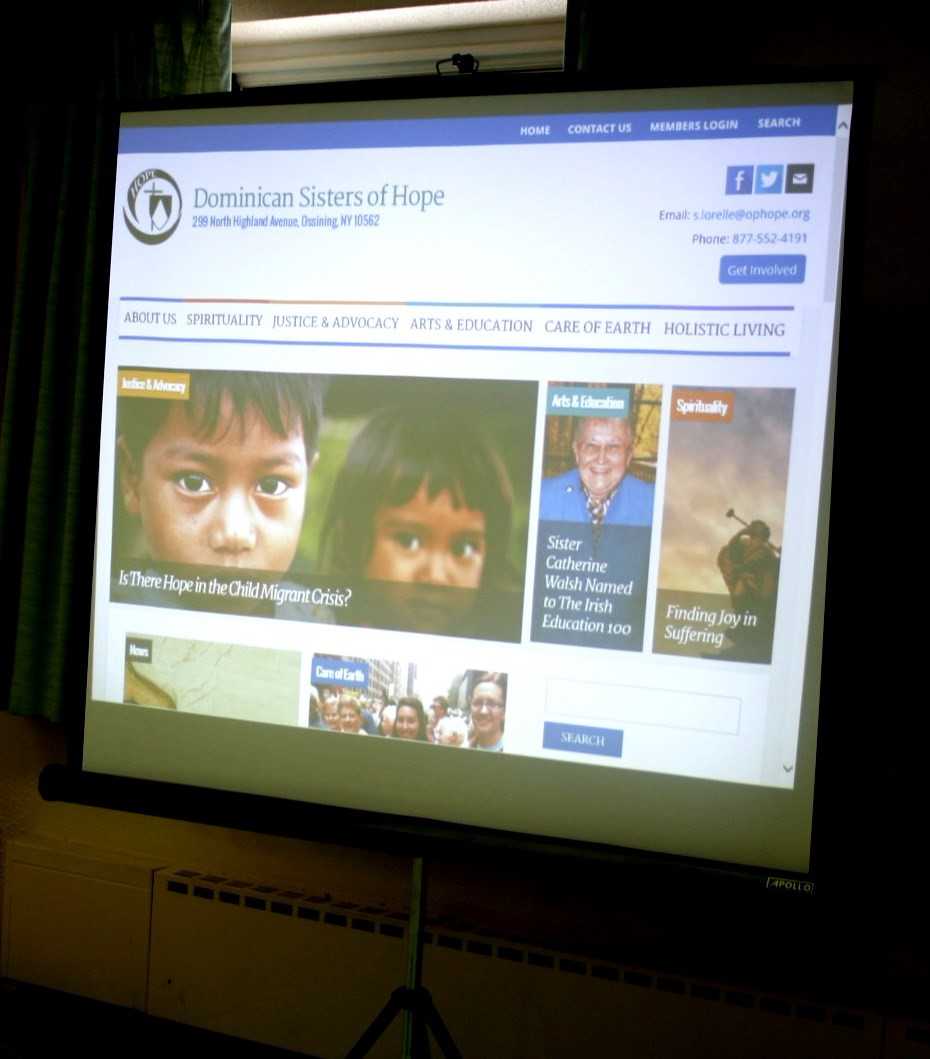 The Dominican Sisters of Hope Launch a web initiative to involve the world at large in their mission and ministries.

The spirit and mission of Saint Dominic have inspired numerous branches of the Order of Preachers to spring up throughout the world.  In the latter half of the nineteenth century United States, this vision prompted three exceptional women to found Dominican congregations to proclaim the Word of God to an immigrant Church through the education of children and the care of the destitute sick.  Mother Bertrand Sheridan, Mother Augustine Neuhierl and Mother Mary Walsh began their religious journeys on three separate paths.  Their companions and followers came to be known respectively as:  Dominican Sisters of St. Catherine of Siena of Fall River, Massachusetts; Dominican Sisters of the Most Holy Rosary of Newburgh, New York; and Dominican Sisters of the Sick Poor of the Immaculate Conception of Ossining, New York.

Through decades of major change in Church and society, these congregations traveled their separate journeys. Now the stirrings of the Spirit and the call of the Church to a revitalized and fuller expression of religious life, as well as the desire to collaborate with others who share the Dominican charism, have brought these separate paths into one.  A journey of transformation together begun as collaboration in 1981 and led to a new religious Congregation of Dominican women. In 1995, three Dominican groups, from Fall River, MA; Newburgh, NY; and Ossining, NY, joined to form the Dominican Sisters of Hope. July 20, 1995 marks the establishment of this new Congregation as an apostolic religious institute of pontifical right within the Roman Catholic Church, but the journey continues today.

The Story of Our Name

On the last day of our chapter meeting, it was time to name our new congregation. The day before, we had listed possible names on newsprint, talked about them, affirmed some names and ignored others. We were tired and couldn’t see how we would be able to settle on a name together. We had ended the day before with no consensus, and no real excitement. However, we placed ourselves in the presence of God and returned to the task. Sisters began to approach the microphones at various locations in the room, each of them speaking in support of one of the names. Still, there was no real excitement.

Then something happened. There was an alertness among us that hadn’t been there before, a kind of hum spreading through the room, much nodding, sounds of agreement, one word spoken over and over. The sound grew louder and we were laughing. As one Sister later said, “you could see excitement jumping from table to table. It was a little epiphany- a small Pentecost.”

The word on newsprint that we had seen so often, that had been spoken so casually throughout our lives, taken so much for granted, we now saw as if for the very first time: HOPE.

All of a sudden and from the beginning of time, Hope was our mission; the meaning of our Gospel study, the crying need of our times, the truth of our existence, the identity that we claimed together.

The Spirit named us “Dominican Sisters of Hope.”