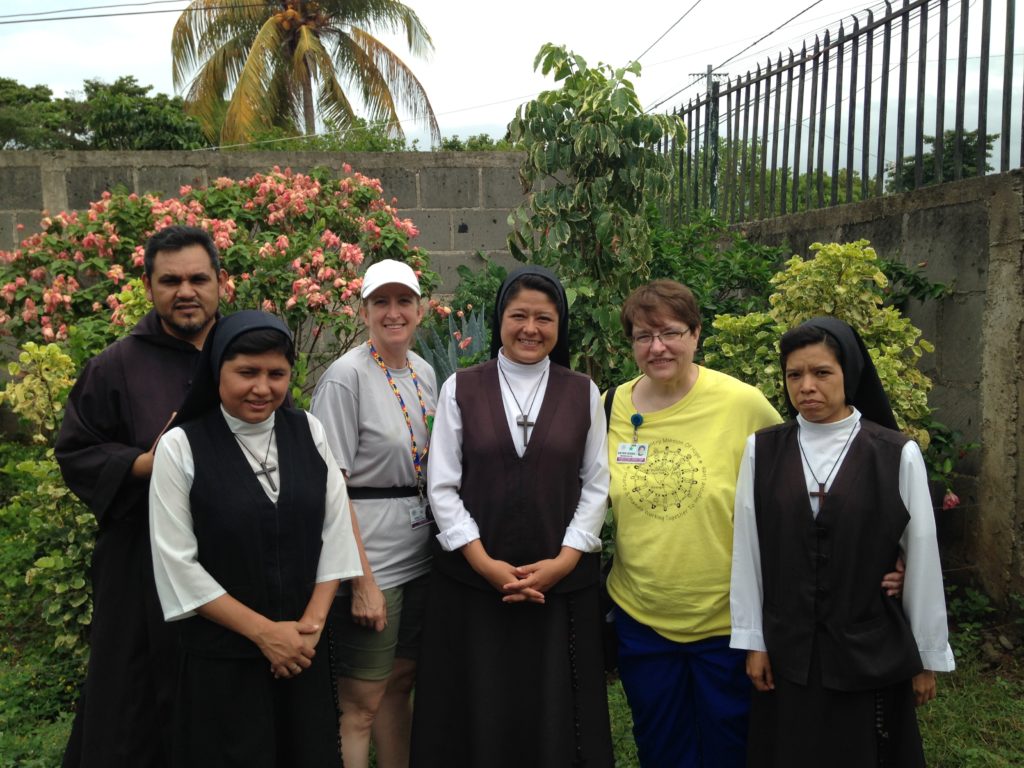 When Holly Holly Borzacchiello began working for the Dominican Sisters of Hope eleven-and-a-half years ago, she didn’t think she’d end up in Nicaragua. However, this past July, she joined Dominican Sisters of Hope Debbie Blow and Stephanie Frenette on a six-day Mission of Hope trip to Nicaragua through the North Country Mission of Hope, a spiritually-based humanitarian organization committed to fostering hope and empowering relationships with the people of Nicaragua. Sister Debbie and Sister Stephanie have been on dozens trips to Nicaragua over the past seventeen years; for Holly, this experience was her first. 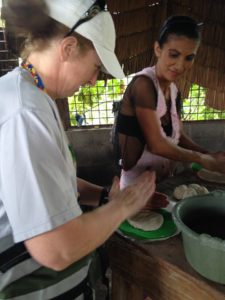 The Mission of Hope 61 group consisted of thirty-seven people from five states and two countries, including Holly. Among her tasks were the construction of ten home shelters, medical outreach, renovating a hospital, and assisting in the preparations and necessary construction to accommodate the shipments of food to feed the hungry.

Despite difficulties during her encounters with Nicaragua’s poor, Holly returned joy-filled, hopeful, and eager to talk about her experience. Below, she talks about why the Mission exceeded her expectations, how it surprised her, and why she plans to return much sooner than she anticipated.

Why did you choose to go to Nicaragua?

On arriving in Nicaragua:

On how the team in Nicaragua spent their days:

On taking a “mystery trip” with Sister Debbie:

On deciding to sponsor a child for the first time:

And, one surprise she didn’t see coming!