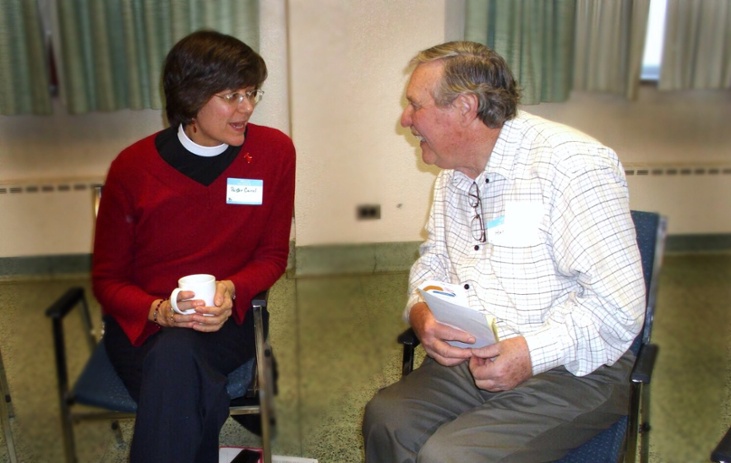 The Dominican Sisters of Hope and the Mariandale Center will host a celebration of Catholic-Lutheran Unity this Saturday, September 30, from 9:30 am to 3:30 pm. The event, which will take place at the Mariandale Center, honors the five-hundredth anniversary of the Reformation.

According to Dominican Sister of Hope Connie Kelly, OP, who helped organize the event, the day will provide a chance to learn more about the common threads shared by the Catholic and Lutheran faiths.

“I knew that the Reformation happened, but I really don’t know as much about it as I’d like because it’s not really something we study within the Catholic Church,” Sister Connie says. “This is chance for us to celebrate each other’s faiths. The more we know about each other, the fewer barriers we put up against each other.”

Pastor Carol Fryer, a Lutheran pastor who will co-facilitate the event, agrees.

“The five-hundredth anniversary of the beginning of the Reformation is a great opportunity for us to look at where we are now, five-hundred years later,” she says. “It’s really about awareness and learning.”

The events of the day include a presentation titled “Catholic-Lutheran Relations: 500 Years Later,”  reflection, dialogue, sharing, and an ecumenical prayer service.

Participants will have the opportunity to “talk to each other and learn from each other and build relationships, especially crossing denominational lines,” as Pastor Fryer says.

The conclusion of the event will include a prayer and a song with an emphasis on togetherness.

“Its’ all about being one in Christ,” Pastor Fryer says. “Because we are. We will be.”