Dominican Sisters: We Call for Open and Respectful Dialogue on Gun Control Legislation 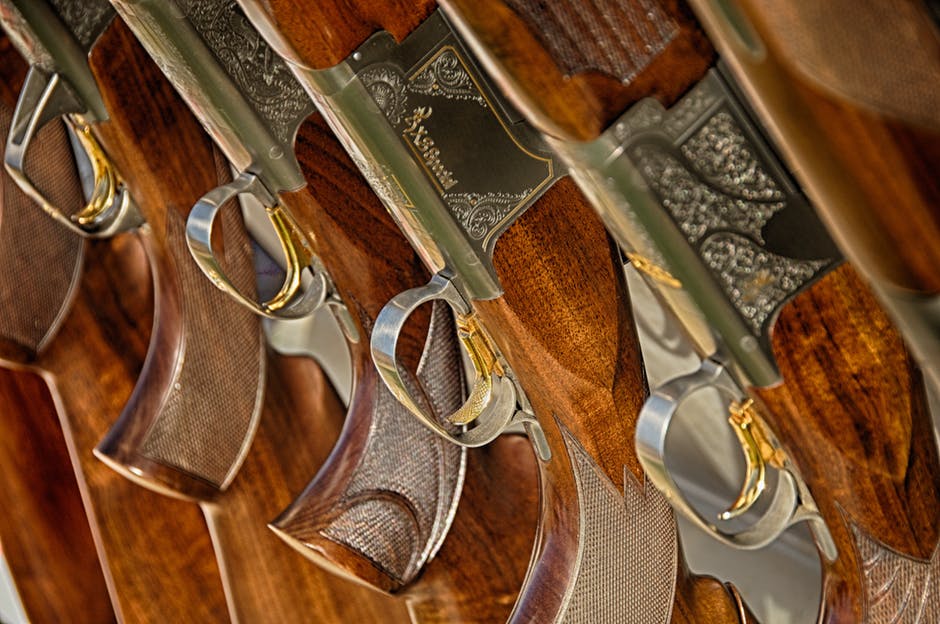 The Dominican Sisters in Committed Collaboration (Amityville, Blauvelt, Caldwell, Hope, Maryknoll, and Sparkill) call for an open and respectful dialogue in our communities, our states, and Congress about effective gun control legislation. We seek legislation that protects the common good and public safety as well as promotes respect for life. We call our elected officials to develop legislation and enact laws that will:

This statement comes less than one week after the February 14, 2018 mass shooting at Marjory Stoneman Douglas High School in Parkland, Florida. Seventeen people were killed and fourteen more were taken to hospitals, making it one of the world’s deadliest school massacres.

The Dominican Sisters in Committed Collaboration stand with the youth activists of Parkland, Florida in calling for the elected officials to pass more effective legislation on gun control. On March 24th, sisters and associates of the OPSCC Dominican congregations will join with the youth activists and people from across the nation in the March for Our Lives in Washington, DC and our local communities to protest the lack of action by elected officials and to advocate for immediate action.

The Dominican Sisters in Committed Collaboration, a movement of 1200 vowed women religious and associates from the Dominican Congregations of Amityville, Blauvelt, Caldwell, Hope, Maryknoll, and Sparkill, hold social justice and care of creation as central to the embodiment of Gospel living.

“The true strength of the Christian is the power of truth and love, which leads to the renunciation of all violence. Faith and violence are incompatible.” -Pope Francis