How to Support Fair-Trade Chocolate 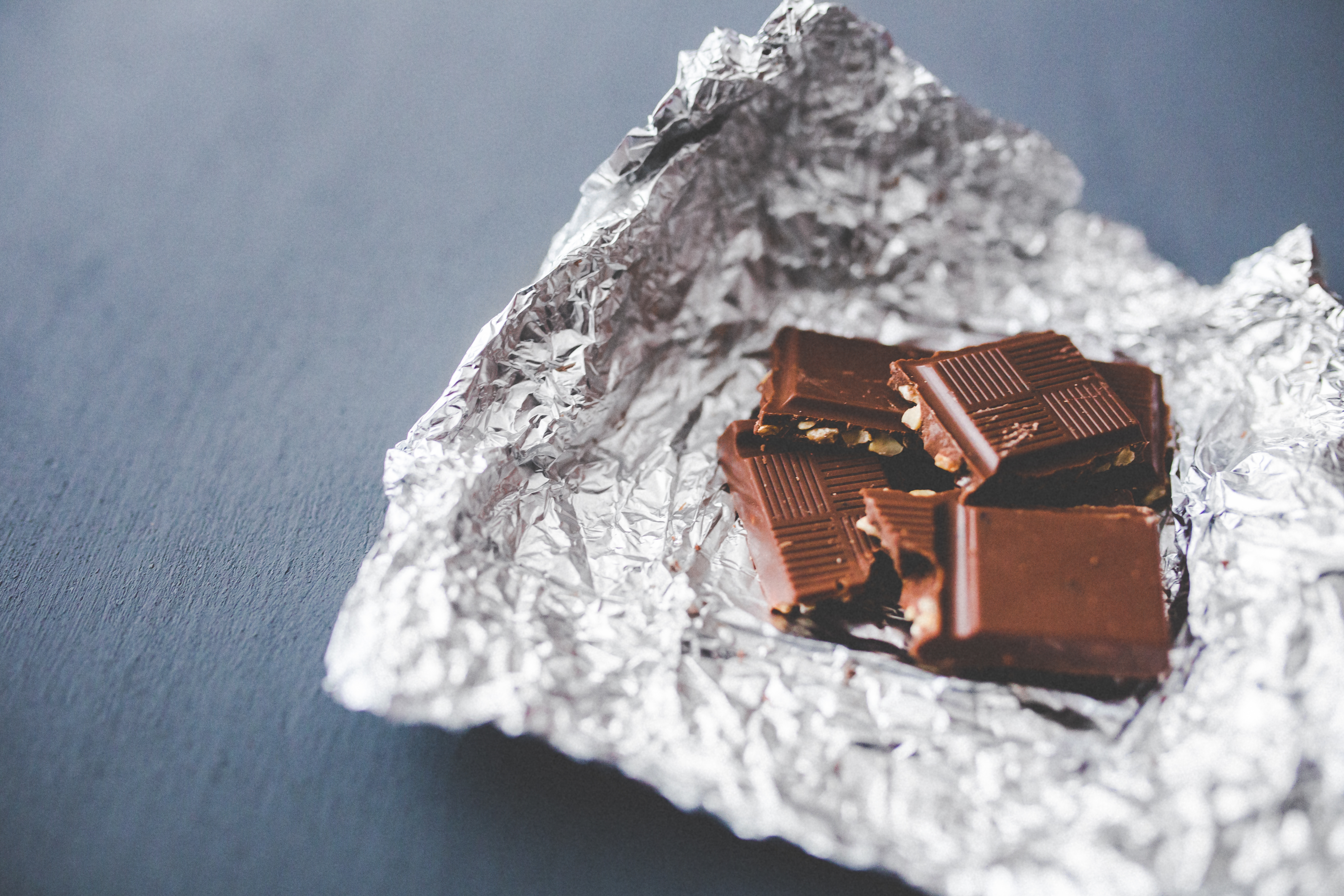 The beginning of November ushers us into that time of year: holiday season. With the holidays fast approaching, you might be thinking about the chocolate you’ll buy to fill this year’s cornucopias and stockings. But, are you considering where the chocolate came from?

One group does: the Maryknoll Fathers and Brothers, who serve the poor and under-served in twenty-six countries. Because Maryknoll fathers, brothers, and sisters live and work in Africa, they know first-hand the injustice of wages and working conditions in the West African region, which produces 70 percent of the world’s chocolate.

“Illegal child labor that has plagued the chocolate industry for decades,” Maryknollsociety.org reads. To make matters worse, “growing worldwide consumption of chocolate has increased the harvest of cacao, which has created demand for more labor.”

A recent US Uncut article (which was quite popular among our followers!) emphasizes this point. The site says that popular companies such as Hershey, Mars, and Nestle are “duping consumers into ‘unwittingly’ funding the child slave labor trade in West Africa.” Workers younger than sixteen-years-old are “trapped in isolated farms, where they work 80 to 100 hours a week” and even enduring harsh beatings.

“The beatings were a part of my life,” Aly Diabate, a freed slave, told reporters. “Anytime they loaded you with bags [of cocoa beans] and you fell while carrying them, nobody helped you. Instead they beat you and beat you until you picked it up again.” (More on this in the film Slavery: A Global Investigation.)

After witnessing much of this tragedy first-hand, the Maryknoll community found a solution. They have chosen to sell chocolate that’s made with a heart for justice, and without child labor. Maryknoll’s Ossining gift shop partners with Equal Exchange, a twenty-five-year old organization that “builds long-term trade partnerships that are economically just and environmentally sound, fosters mutually beneficial relationships between farmers and consumers, and thus demonstrates the contribution of worker co-operatives and Fair Trade to a more equitable, democratic and sustainable world.”

That is to say, their fair-trade chocolate is produced from cacao obtained at fair-market value by a company that forbids child labor. Granted, it might not be quite as popular as Hershey’s, but it’s a much more ethical decision that’s filled with thoughtfulness and intention. And, as we know, caring for others and spreading joy is the true basis of the holidays, after all.

Equal Exchange Fair-Trade chocolate is available in the Maryknoll Gift Shop, located at 55 Ryder Road in Ossining, just a short drive from Mariandale. Fair-trade coffee, chocolate, tea, and other foods are also available directly on Equalexchange.coop. A full list of ethical chocolate companies is available here.

The Dominican Sisters of Hope support justice (including fair wages and working conditions) for all of God’s creation. More on our commitment to justice here.