I Became a Nurse Because… 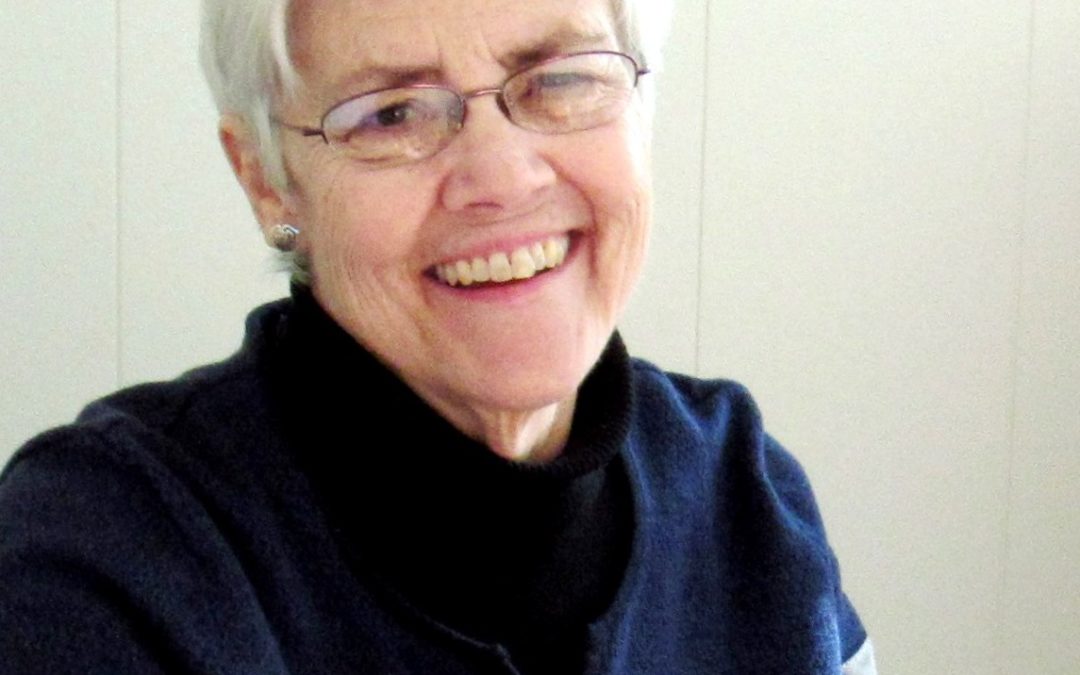 “My mom fostered in me an interest in healthcare because she had been a Nurse’s Aide in a hospital. When I was fourteen, she suggested that I go to see the Dominican Sisters, who had taken care of my great grandmother at home before she died.

“She always spoke highly of what the sisters and their young volunteers did for her and how good they made her feel. So I went to join the Dominicanettes and was sent to receive training as a Home Health Aide from the Red Cross. I learned the basics from them and was able to use those new skills as I accompanied the sisters on their visits to the homes of families and individuals living in poverty with health issues. This launched me into a bigger world.

““After the first year of volunteering with the Dominican Sisters, I was hired at a local hospital as a Nurses Aide because I had training and experience. I joined the Dominican Sister of the Sick Poor after High School, and later on attended Nursing School. My first nursing work was in Harlem, and our work was visiting people in their homes, on the street, or in our small office. We offered health information, care and attention, help with treatments or medicines, or whatever was needed.

“Looking back, and reflecting back on Henri Nouwens’ insights, we initially met people as a guest, because we were guests in their home, or on their turf and they were the host. And then gradually, if the mutuality was present enough, our roles began to switch. We became the host as we had some important health information to share to help manage or improve their health and support their well-being. Then, too, our patients began gradually to become the guests. Our nursing work offered a holistic approach, caring about the body, mind and spirit.

“We were about creating community in the neighborhoods where we served. We lived in their neighborhoods. We noticed their children. We appreciated and shared some of the difficulties families were experiencing; not enough heat in the winter or no cold water if the hydrants were on the hot summertime. For me, it was all a new frontier learning about various cultures, customs, religious traditions, addictions, health superstitions, spirituality and the triumph of the human spirit. Such nursing opportunities launched and focused me wonderfully into the rest of my life, for which I am most grateful.” 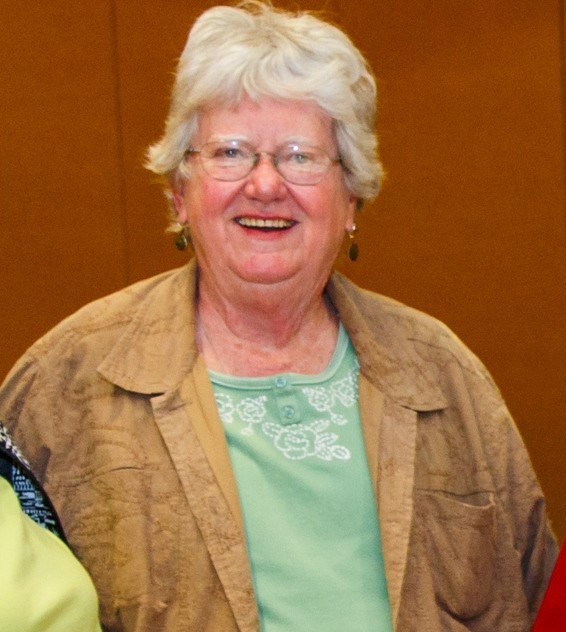 “In 1977, Dominican Sister of Hope Margaret Flynn and I moved to Norton, Virginia. We knew that we wanted to do home nursing, but we didn’t want to become a home health agency.

“We started Dominican Sisters Nursing Service. Sometimes, a neighbor would call because they were concerned about another neighbor who needed help. We did a lot of visits for new mothers and visits for people who were older. And we did a lot of teaching people. You had to explain to the people what to tell the doctor. I remember one time, I said to a woman, ‘When you go to the doctor, you have to tell him about your symptoms.’ And she said, ‘Why? He’s a doctor he should know!’ She didn’t realize you have to tell the doctor what your symptoms are.

“A lot of people didn’t know how to follow through with what the doctor had said. A lot of people didn’t have the supplies that they needed after they got discharged from the hospital. A lot of people couldn’t afford to pay for their medicine because, at that point, there wasn’t a program to help with medicine for those who didn’t have it. A lot of young mothers were caught up in superstitions about their babies, but didn’t really know how to take care of them. So we were trying to supplement doctors’ visits. We were trying to help them understand what the doctor had said and other kinds of things they could do for their healthcare.

“We did that for several years, and then the government helped with home health agencies. A lot of home health agencies then came into existence, and we didn’t want to compete with them. So we started doing home visits –we didn’t get reimbursed—for people that weren’t under home health agencies. We wanted to help them know about healthcare. Because there were still a lot of people who weren’t going to the doctor and weren’t taking care of themselves.

“We also helped with RAM, Remote Area Medical. Once a year, we get the local physicians, dentists, and eye care, and the Lions Club helps us. It’s a three-day weekend, but people come from all over: Kentucky, Tennessee, sometimes we’ve even had college students from Washington State where they don’t have access to healthcare. And then they get a screening, and they have medical care, and the Lions Club helps with eyeglasses. There’s a hearing test, and we work with the hearing group to help provide hearing aids, eyeglasses, dentures, etc. They usually take care of a couple hundred people, and that’s still going on.” 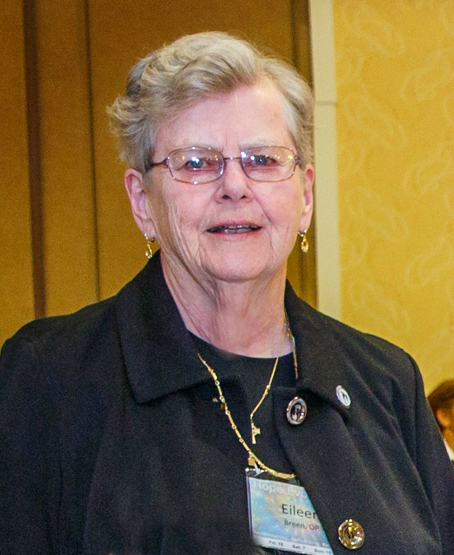 “I’ve always been drawn to nursing. I was a Nurse’s Aide with the Dominicanettes, and we traveled from Queens to the Bronx, which my mother didn’t like because I would come home late! We would go out on cases or do different projects– this was 1952 to 1956. I worked for four years in high school as a Nurse’s Aide in hospitals on weekends and holidays. I started early in nursing; I always wanted to be a nurse.

“In my senior year of high school, I felt that I was really called to enter the convent. I felt a draw to serve the poor. While I was nursing, I was also working in homes. In those days, it was taking care of the patient, but also looking at the family and the whole home and trying to help with what was needed. Especially among the aged, I saw a need for someone to really care for them and help them in their last times. There were people with long-term health problems who struggled so hard to stay at home with limited means.

“I got my Bachelor of Science in Nursing fifty years ago this June. I sought to be where there were poor; that’s why I later went to Mississippi. It’s the poorest place in our country, and I felt that the Dominican Sisters of Hope should have a presence there. I went there by myself in 1991; I worked at Tutweiler Clinic with a doctor for two days a week, and then I continued to work there for twenty years. I also ran a little clinic by myself in Glendora two days a week. People were afraid of Glendora, but I was never afraid; I got to know the people and I saw them grow up. I was there for seventeen years: by the time I left, the babies I used to see were bringing their babies! Visitors to the clinic knew that they could get care, regardless of whether they could pay or not. We tried to get their medicine for them and we offered them all services, family counseling, too. It was a very rural area, and it wasn’t easy, but I loved it. I just felt that’s where I belonged.”