Dominican Sisters Response to the Separation of Immigrant Children from Parents 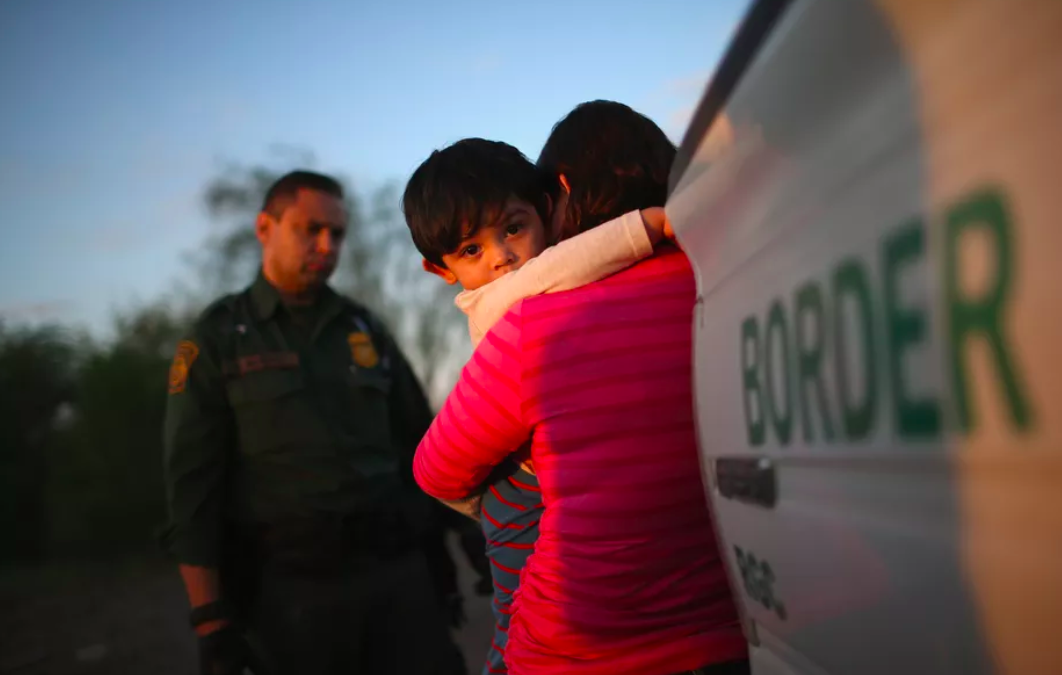 The following is a statement issued by the Justice Office of the Dominican Sisters in Committed Collaboration in response to the practice by Immigration Officials of separating immigrant children from their parents at the border of the United States and Mexico:

The Dominican Sisters in Committed Collaboration urge an immediate end to the morally reprehensible practice of immigration authorities’ separating children from their mothers and fathers at the US-Mexico border.

The forced separation of children from their parents with no access to one another, no information about the process of detention, and no known plan for reunification is cruel and inhumane treatment. Children are easily traumatized by such actions and parents are rendered helpless to protect their children. These actions, taken by immigration officials, run contrary to the value we place on protecting children and honoring the family unit.

We call on President Trump to stop his Administration’s “zero-tolerance” policy of filing criminal charges against immigrants – including families seeking asylum from gang violence, rape, or political persecution. And we urge Congress to enact long-overdue immigration reform that enjoys broad public support and reflects American values, such as protecting young Dreamers and keeping families united.