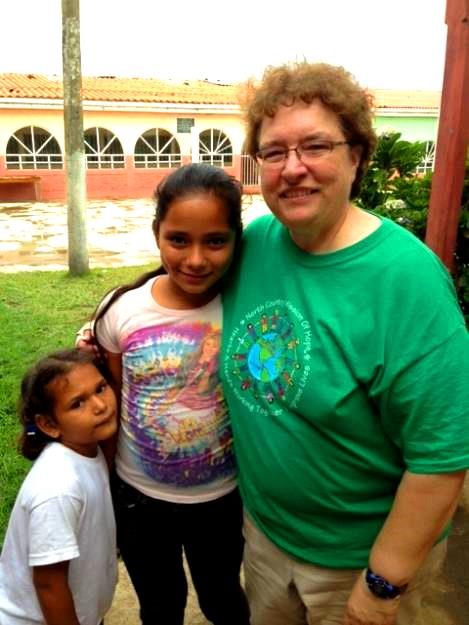 This October, Jonathan Monfiletto, a contributing writer to North Country Catholic, wrote about the origins and present impact of North Country Mission of Hope, a nonprofit co-founded by Dominican Sister of Hope Debbie Blow, OP.

“What began as a project to raise money for hurricane victims in Nicaragua has become a mission that helps people in that country, as well as across the United States and around the world,” he writes.

“More than 20 years since two students planted the seed that became North Country Mission of Hope, the nonprofit organization now feeds more than 6,700 children a day in 24 economically disadvantaged schools in Nicaragua, amounting to 1 million meals served each year.”

*Mouse over the article and click the arrow at the bottom left to scroll to the second page.