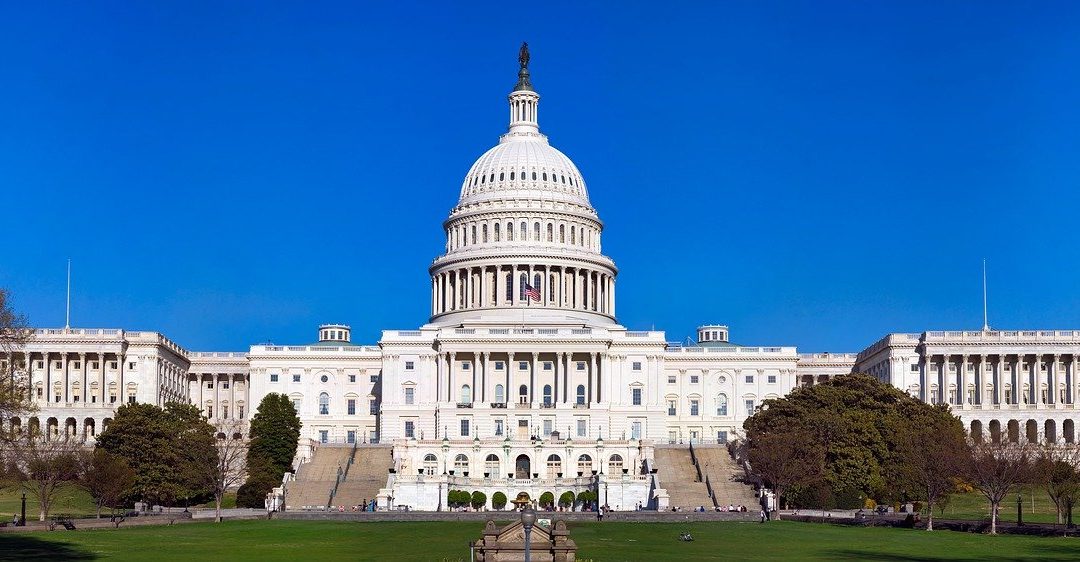 We, the Dominican Sisters of Hope Leadership Team, are horrified and dismayed at the insurrection on Wednesday at the U.S. Capitol.

In this attempted coup, white supremacists terrorized the Capitol building, government officials, and the American people. The seditionists have come forward as supporters of President Trump, and they are supported by him.

We denounce the violence, corruption, deceit, hunger for power, and racism that have led to this moment. We call on our fellow citizens to  engage in dialogue that considers other perspectives, to remain open to change and compromise, and work to build a nation that is united.

We look forward to a peaceful transfer of power on January 20,2021. Further, we Look forward to all Americans coming together with a renewed commitment to the ideals on which our nation was founded.

As members of the Leadership Conference of Women Religious, we stand with the other more than 1300 leaders of Catholic sisters nationwide as we support the following statement:

The Leadership Conference of Women Religious (LCWR) joins with the world in praying for peace after witnessing the violence and lawlessness yesterday in our nation’s capital. We are deeply concerned about the state of our country and the future of our democracy. Our hearts ached as we watched these despicable actions that threaten not only to destroy the seat of our government but to rend the bonds that unite us. We commend and thank the members of Congress who courageously continued their service to the nation last night even amid the chaos.

In our increasingly divided nation, we renew our commitment to the common good and pledge to take up the challenge to use our energy to repair our democracy and contribute to the work of building a more perfect union. We invite all people of good will to join us and we call on our elected leaders to point the way.