Want to Serve But Don’t Know Where to Begin? Surprise Yourself

In the 1960s, as the fight for justice and equality was beginning in the United States, Dominican Sister of Hope Pat Peters, OP found herself in a storefront in Danbury, Connecticut making coffee and conversation with the poor and homeless. 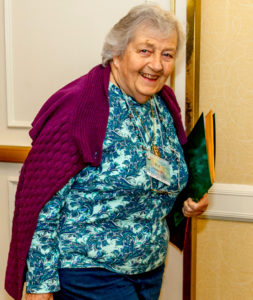 She chose to serve at the ministry in between teaching history classes at Immaculate High School. She hadn’t been explicitly invited to volunteer; instead, she was responding to a call within herself.

“There was a lot of effort being made before equality,” Sister Pat remembers. “And so I got involved in some of that in Danbury.”

Although that was the beginning of a shift in Sister Pat’s ministry, she had a passion for justice long before she moved to Danbury.

When Sister Pat was a young girl growing up in New Jersey, her family had a nanny who cleaned, cooked, and played with the children. The nanny’s name was Martha, and she was a black woman.

“We had a wonderful relationship with Martha,” Sister Pat recalls. “She used to take us out for walks in the morning to pick wildflowers; we didn’t even dress! We wore our little robes and pajamas.”

Perhaps it is no coincidence, then, that as Sister Pat got older and moved away from home, she realized a deep passion for racial justice.

“Maybe that was the beginning of what was coming later on,” Sister says. “My desire for equal rights had been in me even before I entered the convent.”

Sister Pat entered the convent in 1961. She spent her post-high-school years “fighting the call like crazy;” when she eventually conceded that she “couldn’t fight it anymore,” she became a sister, began teaching, and was even a principal.

As time went on, though, the desire to do justice work stirred within her.

By the time Sister Pat was a teacher and guidance counselor at Immaculate High School in Danbury, Connecticut, she was ready to take action. Sister Pat discovered the storefront that was open to the homeless, poor, and marginalized, and she began visiting and getting to know the people who stopped by.

“It was a walk-in place and people would gather together, sit, and have a cup of coffee,” Sister Pat reminisces. “I just made myself part of the scene; I sat and talked to whoever was there.”

In some ways, Sister Pat felt that she had found a home. After longing to get involved in making the world a more equal and fair place, Sister Pat finally resolved to take action.

For others who feel a call to justice —or any ministry— Sister Pat advises that you “somehow or other try to become involved.”

“Don’t just sit with your discouragement and do nothing about it,” Sister Pat suggests. “Make your voice heard in situations where you see rank injustice.”

This might include starting an interest group or joining a protest. Sister Pat notes that “the efficacy” of prayer is especially powerful, as is gathering with others.

“I believe in the power of voices,” Sister explains. “If a person is feeling discouraged, go find some other people who have similar feelings and ideals and start a group. Make improving the situation the goal of the group.” 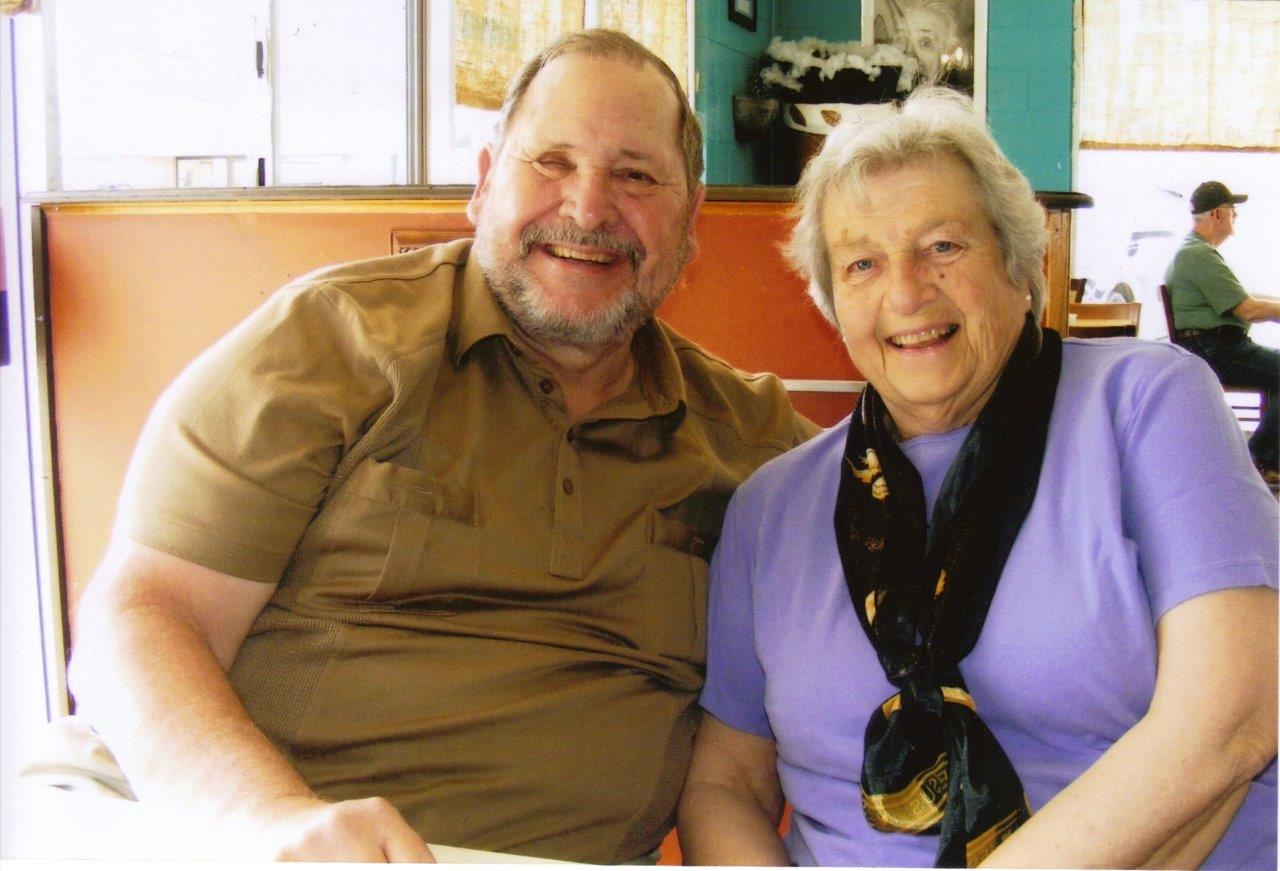 Of course, following Sister Pat’s example means taking advantage of opportunities, no matter how small they are. You never know where a spark might lead.

In Sister Pat Peters’ case, her volunteer job led to a full-time ministry that combined her experience, passion, and talents.

After she told Leadership of her desire to work with the poor, in 1974, she was appointed Director of the Higher Education Opportunity Program (HEOP) at Mount Saint Mary College.

As the Director, Sister Pat followed up on her predecessor’s work of welcoming people of all backgrounds to Mount Saint Mary College. She also sought to ensure the success of minority students who were already admitted to the Mount. Sister Pat hired tutors and set up a mentoring program, but, most of all, she listened to students.

“A lot of students came in because they just needed to be able to talk,” Sister Pat reports. “You let them talk,” she explains. You offer feedback, isolate the problem, and see if there are ways to solve it.”

No doubt, Sister Pat’s degree in counseling helped, but so did her previous experience of chatting over coffee with people of all backgrounds. She couldn’t be happier that what began as an intuition turned into a full-time ministry.

“My experience in Danbury helped to prepare me for working in the HEOP program,” Sister says.

“All I can tell you is [the desire to work with the poor] was planted in me, so that’s the way I began to respond. In the end, we get whatever call we get.”

You might get what you get, but it’s up to you to run with it.