I Became a Catholic Sister, and I Can’t Believe Where the Call Led Me 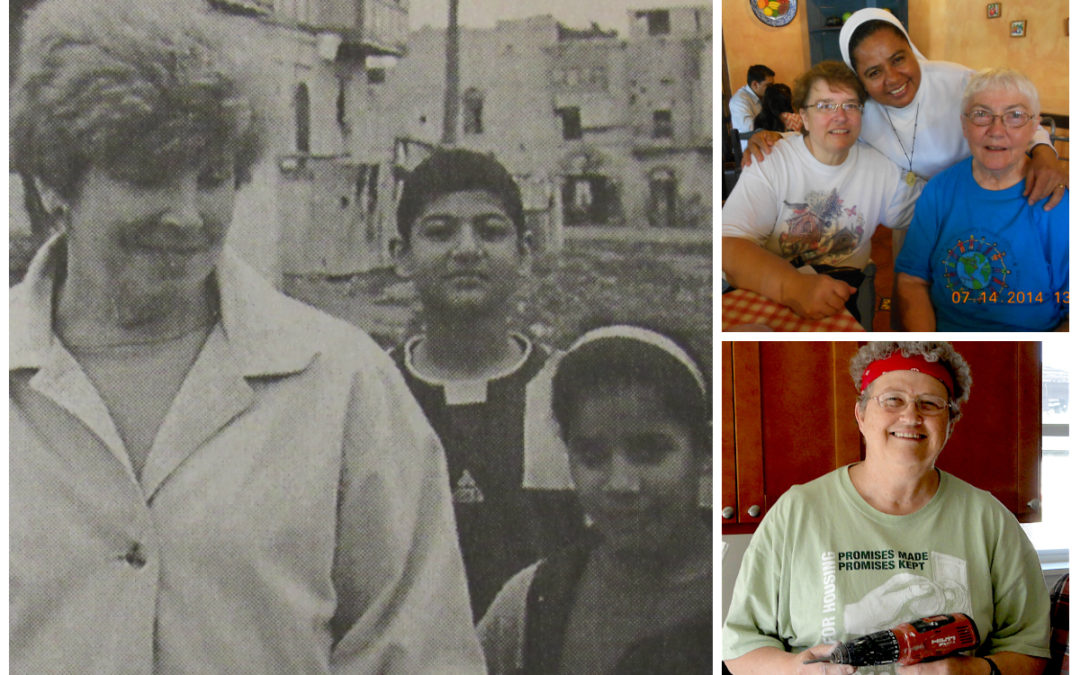 As I interview each Dominican Sister of Hope, almost every one of my interviews has a recurring theme: sisters are shocked at where their lives lead after they decide to enter the convent. Some Catholic Sisters took awhileto respond to the call to religious life, others were sure that they wanted to be a sister since they were young children. In both cases, sisters are amazed by the ministries and adventures that lie ahead of them.

In a recent interview, Sister Mary Alice Hannan put it this way: religious life is freedom.

“Being a sister has allowed me a freedom that I wouldn’t have otherwise,” she explained. “I’m free to pursue my passions and ministries. Many times, people don’t realize that about religious life.”

The freedom to pursue talents and interests often leads to interesting life paths, many of them unforeseen and perhaps unintended. Usually, when a Sister realizes she has a vocation to religious life, that’s just the beginning. What happens next is a joyful series of surprises, and a testament to God’s grace.

I Left Puerto Rico to Live in the United States 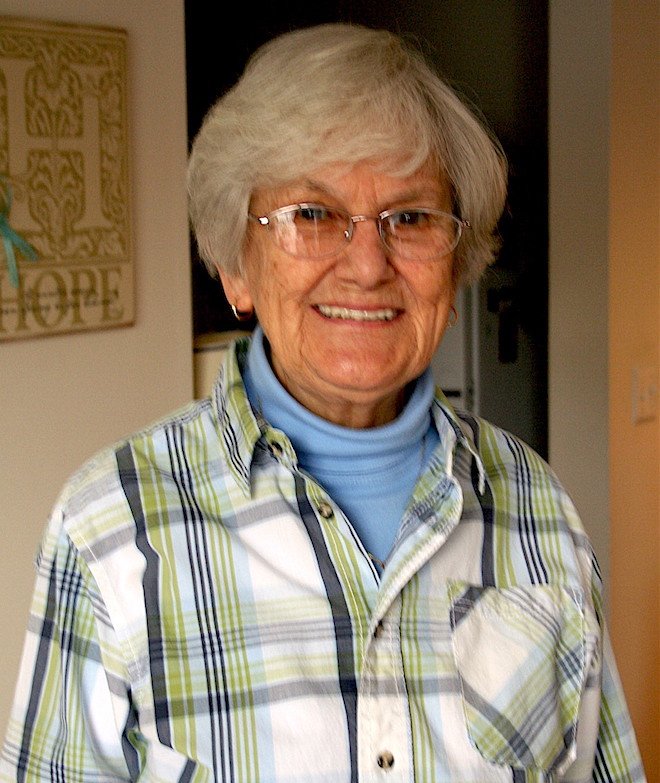 Sister Juanita Morales always knew that she wanted to give her life to God, but, when she resolved to enter the Dominican Sisters of Newburgh (now Hope), her call meant a permanent move to the United States, where she had never been. She packed up, left, and made the journey straight from her home in Puerto Rico to the convent in Newburgh, New York.

“I was surprised at how quickly I adjusted,” Sister Juanita recalls. “I didn’t even get homesick. I knew the decision was right.”

I Lived in a Cabin and Chopped my own Firewood 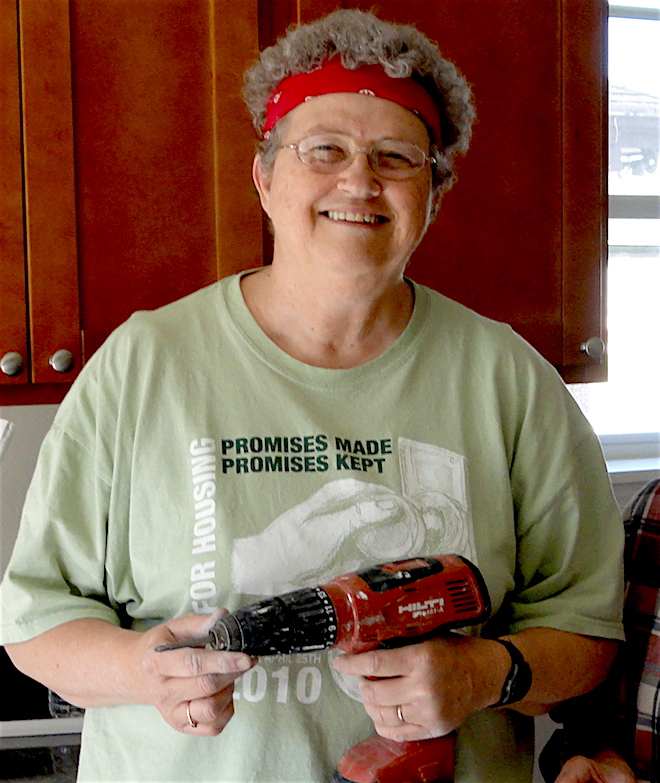 In 1993, after teaching physical education for twenty-two years, Sister Sharon Yount left education in search of a new ministry. She had always been a hands-on person, and she wanted to use her fix-it, hands-on skills to make a difference.

She joined the Homeworkers Organized for More Employment (H.O.M.E.) team in Maine to construct houses for a low-income population. Sister Sharon also moved into a cabin that had no running water and that used a wood-burning stove for heat.

“I learned how to use a chainsaw,” Sister says. She worked on building and wiring houses year-round, and “loved every minute of it.”

I Discovered a Passion for Nicaragua

When Debbie Blow entered the Dominican Sisters, she had one specific request as far as ministry was concerned: she would do anything except ministry abroad.

Fast forward forty years, and Sister Debbie is the Executive Director and Co-Founder of North Country Mission of Hope, an organization that provides education, healthcare, community development, and ecological sustainability in the poorest parts of Nicaragua. She’s been to the country over sixty times in the past eighteen years, and she’s not even close to winding down.

“The deeper you go into it, the more you see need,” Sister Debbie says. “You say, ‘I thought we had this level of poverty taken care of,’ and then you peel off another layer.”

I Went to Iraq 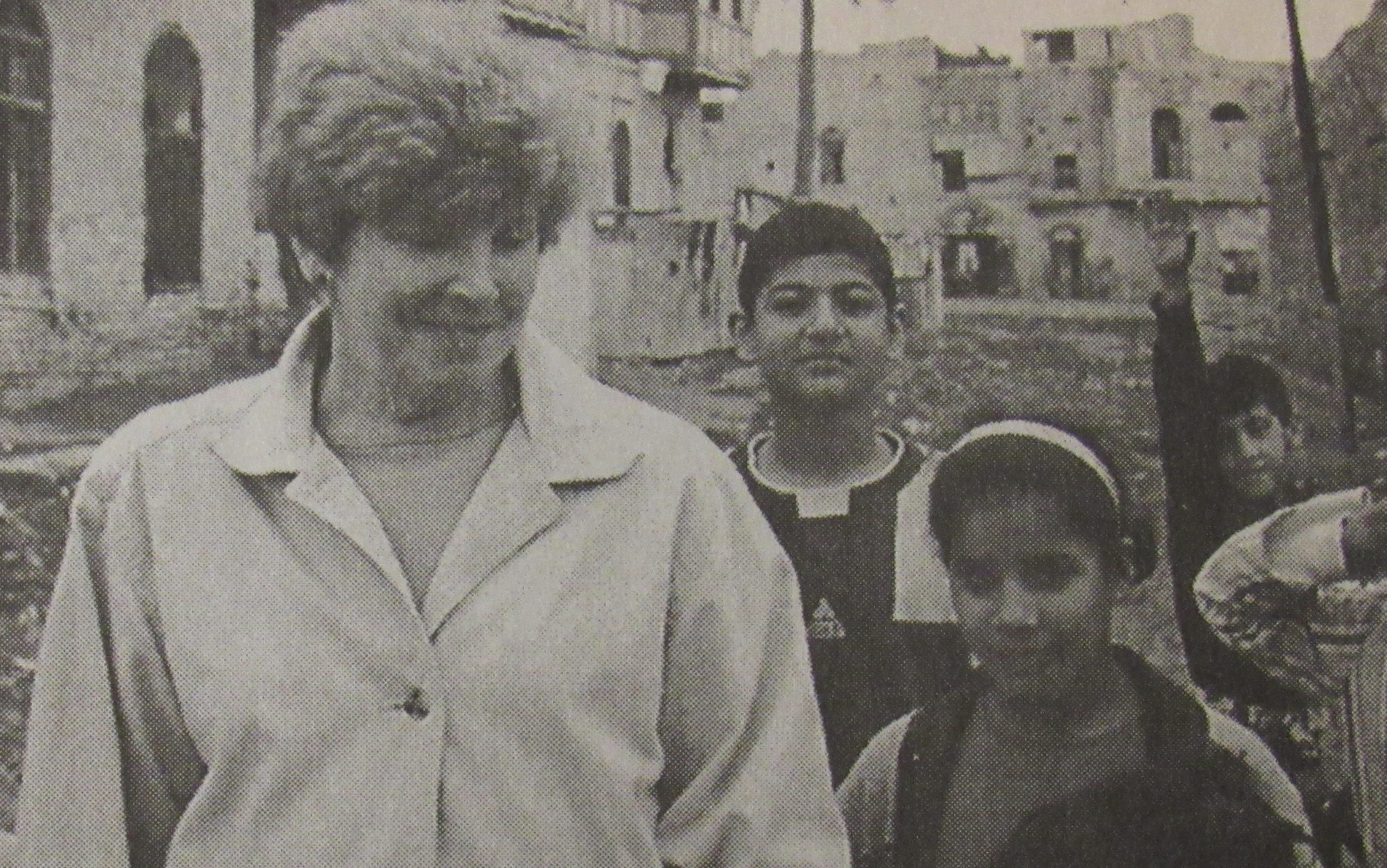 Sister Nancy Erts took the Dominican charism of preaching the truth to a new level when she visited Iraq in 2001. An act of civil disobedience, her visit was a response to a call from the Master General of the Dominican order to go to Iraq and get a true sense of life in the Middle East, rather than the media’s version. Upon her return, Sister was spread the truth of her experience.

“The trip really changed my idea of freedom of the press, and my conception of how democratic we really are,” says Sister Nancy. “Whenever you met people in Iraq and spent time with them and talked to them, you found that the bottom line is they believed their government was doing oppressive things, but out in the open. They believed that the American government was also doing oppressive things, but our government kept it hidden.”

I Learned What it Means to be Poor 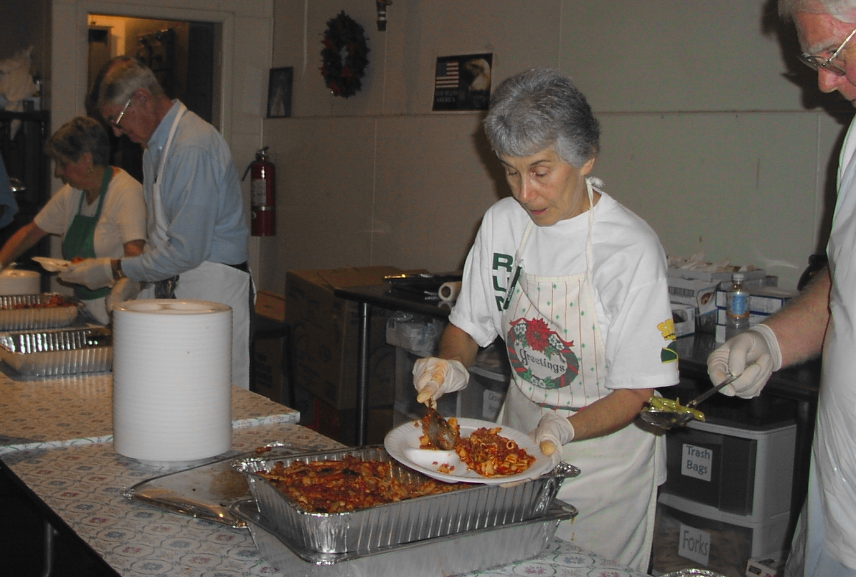 From serving as a coach, physical education teacher, food-pantry organizer, and, most recently, cook at Camden’s largest emergency food provider (soup kitchen), Sister Jean Spena has worked with the poor in different capacities. However, it wasn’t until she served at Camden Soup Kitchen that she truly began to understand poverty.

“Most of the time, you have this preconceived idea of what it means to work with the homeless, the poor. But once you actually work with them, it is nothing like what you thought,” Sister Jean says. “I learned. I understood that being poor doesn’t mean you don’t have money. Being poor means you’re rejected by society, you’re rejected by your family, you have a disability that makes you different, you’re unloved.”