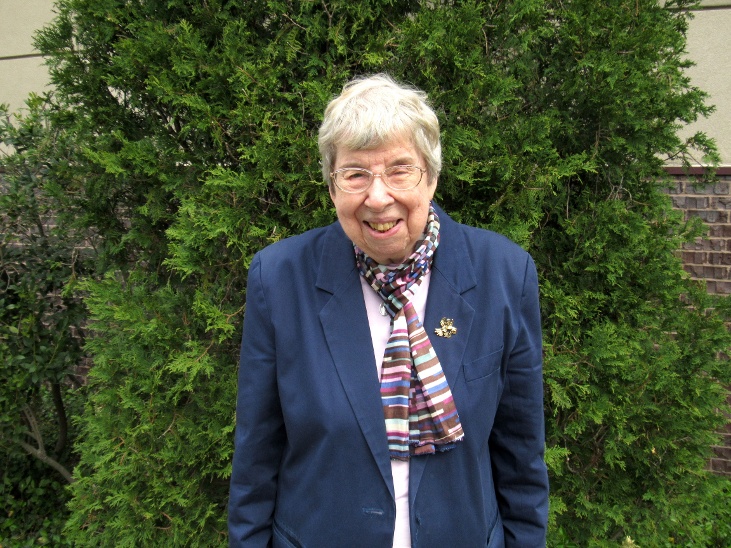 On a cloudy spring afternoon as she strolls through the Wartburg where she lives, Dominican Sister of Hope Marion Michael Beagen, OP points out blossoming trees and violet buds among the grass. For a Jersey-City native who spent most of her life in Newburgh, Sister Marion has an overwhelming appreciation of nature.

According to her, the flora are more than just specks of beauty; they’re a meditation on the wonder and awe of God.

“I love trees,” she says. “I love their shapes. I love it when the trees are laden with snow, and in spring when they’re covered with blossoms. I love the green leaf color of summer.”

This deep love of nature is the spirit captured in each of her paintings, many of which will come to Mariandale on April 30th to be viewed by the public for the first time. At 87 years old, Sister Marion is having her first art show. 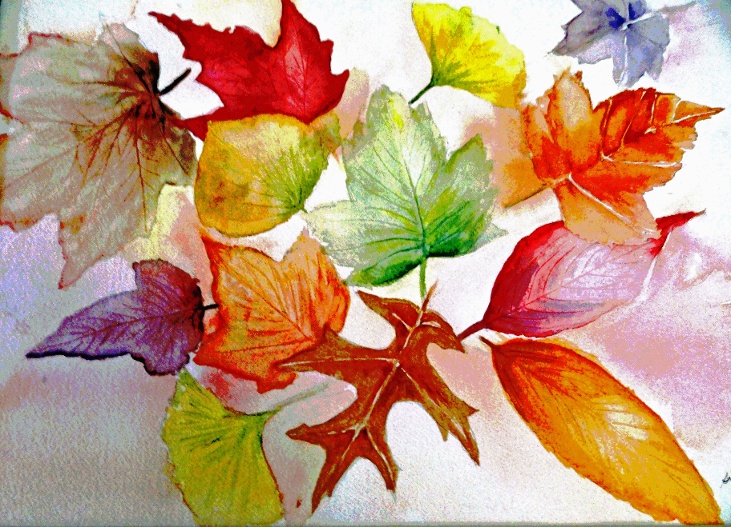 One of Sister Marion’s paintings

In high school, Sister Marion spent her free time admiring art in the school’s art studio, but she never thought about creating it. Instead, she had a different goal.

“I was praying for a vocation,” she says.

In 1956, got her wish; she entered the Dominican Sisters and then became a teacher. It wasn’t until nearly fifty years later that Sister Marion tried painting for the first time.

At the encouragement of her friends, she began taking lessons in a friend-of-a-friend’s kitchen. After years of admiring art, Sister Marion discovered that she had an affinity for creating vivid watercolor paintings.

“I didn’t know I had talent,” says Sister Marion. “I had sung in the past, but I didn’t have any other art experience. There was never anyone to teach me! When I was teaching for many years, I didn’t think of painting.”

Now, Sister Marion paints landscapes and still lifes with watercolors, her preferred medium. She can complete a single painting in just one sitting or over the course of a month. For her subjects, Sister relies on inspiration from “whatever strikes her fancy” (once in art class, when she didn’t care for the objects the class was painting, she asked the teacher to replace them with flowers that spoke to her). Iris flowers are her absolute favorite thing to paint. 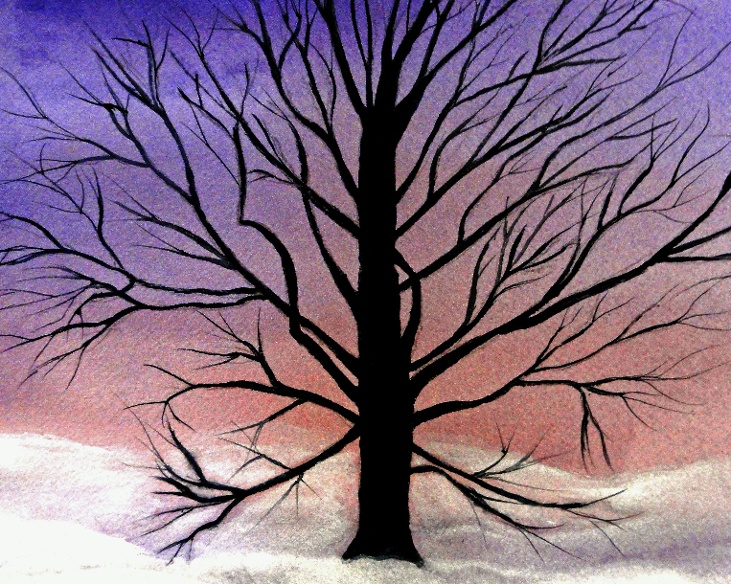 Another of Sister Marion’s paintings

This month, the public will be granted access to Sister Marion’s artwork for the first time. Her debut art show, A Potpourri of Watercolors, will premiere at Mariandale Retreat and Conference Center on April 30th. The viewing  starts at 3:30 pm with a reception to follow from 4-6 pm. Sister’s artwork will be on display from April 30th through May 31st.

Sister Marion is excited for the art show, which came about through the encouragement of another Dominican Sister of Hope. While it’s certainly an achievement, she has big plans for painting in the future. She has a few paintings in the works, and she hopes to paint the colorful grounds of the Wartburg in the future.

As she walks among the fresh blooms, it’s unclear whether she’s simply taking in the view or gathering inspiration for her next work of art.

“When I paint, I meditate on a subject, and the making of it,” Sister Marion explains. “I’m overcome with awe, and that’s God. God is awesome.”