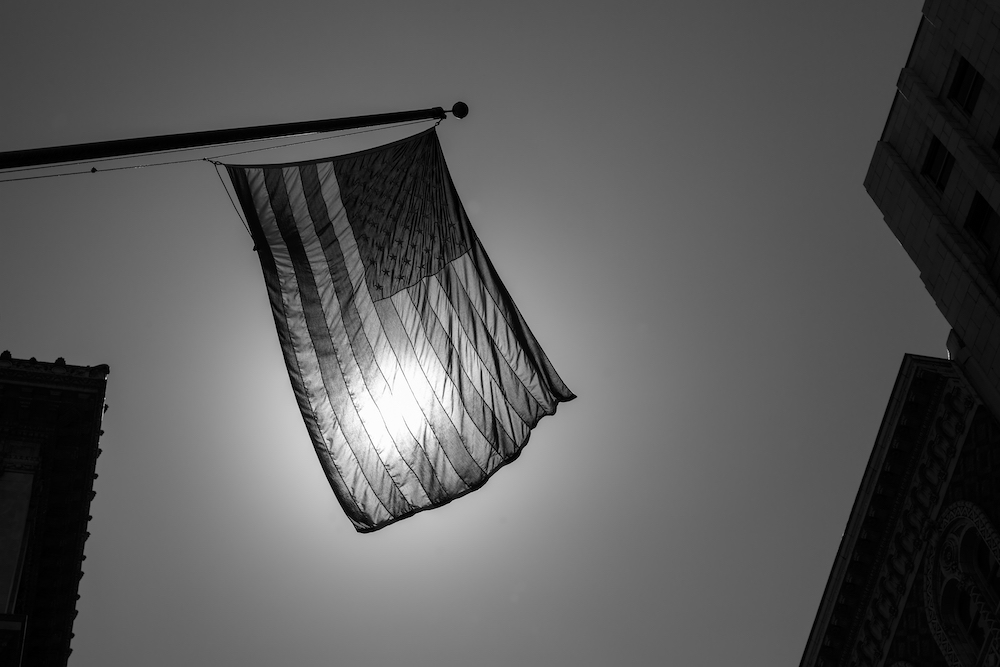 I had always believed that to live without hope would be to live in despair.  I have learned otherwise from companioning a number of people through these last years of political, economic, and social turmoil and now pandemic trauma. They have shown me that it is a limbo-like, liminal, waiting space, where that feathered thing that Emily Dickinson writes about can return and perch anew but cannot be conjured, manipulated, coaxed, or assumed.

Some of my directees, with whom I have been in relationship for a number of years, have spent days, weeks and even months living without hope  – a new and unexpected place for them, especially at this late stage in most of their lives.  Many, in the past, could always find a shred or a thread of hope that would persist in their stories. But unprecedented personal and global catastrophes have ushered them into a place of profound silence. They feel called and, thus, choose, to sit and remain in the devastation of what is, acknowledging that attention must be paid to an enormity of suffering in order that wisdom and hope might eventually emerge.

Friends have tried to talk them out of this barren place, fearing they are depressed. Instead, they have trusted that this desert, this emptiness, is wholly appropriate and does not require filling up, distraction, or simple optimism.

After the recent presidential election, many were initially elated until realizing that over seventy three million Americans (and there are likely more who did not vote) stood in long lines anxious to reelect someone whom many find not only immoral but cruel and dangerous. This statistic has sobering implications for our nation. No focus on the plans of a newly elected president can obviate the complicated reality of who we are:  who we have become, and who we now know ourselves to be.

A few years ago I learned that my father, who was a foot soldier in WWII in Alsace Lorraine, and eventually hospitalized with frozen feet, came home to the United States and was sent to a psychiatric unit in New Jersey for a number of months.  My older cousin talked about visiting him there.  My dad would not speak about his experiences with his family. Even after he was released, she said, he became introspective, quieter, and more serious as he sat in his own darkness, his psyche doing the deep work of healing and integrating his combat experiences with his return to “normalcy.”  My cousin said he was never the same.  How could he be?

When I hear about folks awaiting a return to “normalcy” after the collective trauma of this time, I think how wholly appropriate it is instead to fully and thoroughly stay with devastation and sorrow and their repercussions.  It becomes incumbent upon us to acknowledge how these events have seared the human soul (and likewise affected all creatures, as well as the planet itself). Only then might we begin to understand the ways we have survived and thrived but also how, as humans, we have failed each other and made difficult situations tragic. Therein lies the possibility for true hope.

Surely there have been many sparks of light and moments of beauty and generosity throughout these many months.   Large and brilliant birds of hope have winged into our hearts and stayed awhile. They have kept us sane, grounded, and able to go on at times. But I know now that it is no shame to be still and wait in a darkness that persists and rely upon a larger Hope that requires nothing short of all our trust and patience.

These months demand that we bear such darkness and not move too quickly away. We must be willing to tolerate the further suffering of being with and staying present to its reality for the sake of a deeper and more transformative hope that may perch in our souls and stay.

At 3 pm on July 20, 1995 the Dominican Sisters of Hope were founded. On July 20, 2019, we began our 25th year since our founding. We declare a YEAR OF HOPE! In celebration, we will share a reflection on the 20th of every month. This is the eighteenth reflection in this series. Read all reflections here.