Storytelling As A Source of Hope 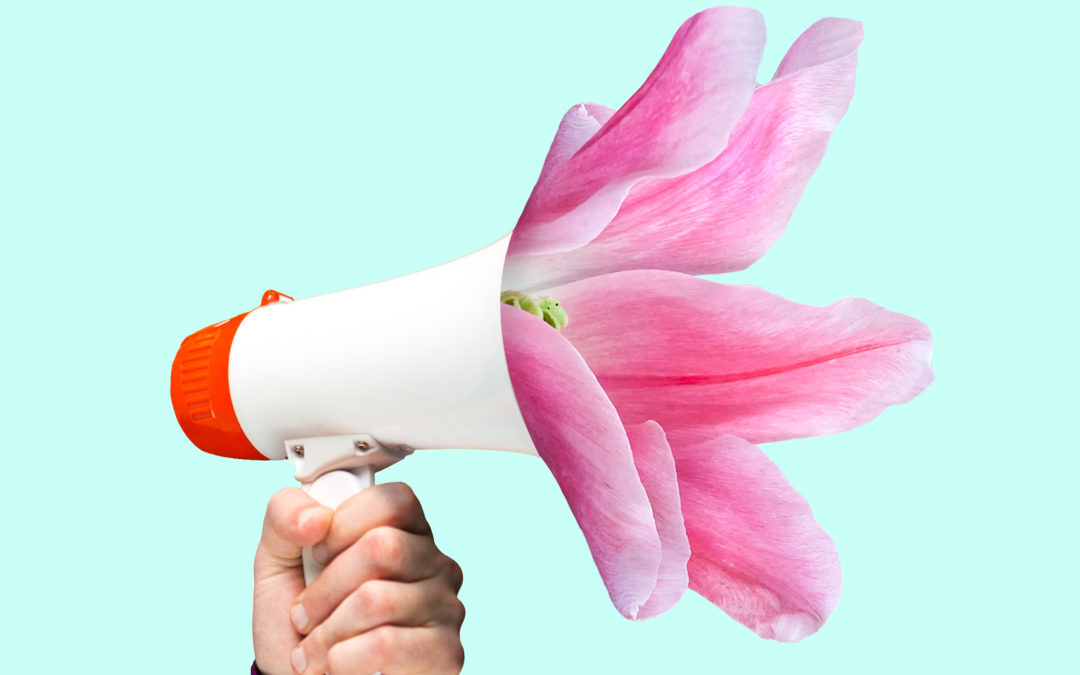 I stole this title from a Boston College brochure I received in the mail – from the School of Theology and Ministry.  It caught my attention, and as I reflected on it a bit, I was brought back to our Founding Ritual on July 22, 1995.  Remember how we immersed ourselves in story on that day?  The day that we celebrated our becoming the Dominican Sisters of Hope?  First we inserted ourselves into the new Universe Story, listening to the story of 15 billion years unfold as Janet lighted candles at significant moments along  the Cosmic Walk.  Then Midge Miles, our storyteller friend, thoroughly engaged us in her adapted rendition of Olive Schreiner’s  “A Dream in the Desert” and drew us even physically into the narrative as we “made a track to the water’s edge” and laid down that enigmatic babe. On that momentous day storytelling became a consequential source of hope for us.

In April I thought it telling that when Nancy Sheridan, our facilitator at the Chapter, was asked to name a few things she had “picked up” about us over the past several years, one was “You are storytellers.”  She, also, half-jokingly suggested that we should hold a “Story Fest” some time.  This anniversary year might be the time!

Now we also ask ourselves, do we tell the stories of those without a voice? Visitors to our southern border have been reminding us of the importance of and the value in listening to the wounded and vulnerable people there.  Knowing that we are all wounded and vulnerable, the listening to others can be nourishing and give us hope.  The migrant people and so many others “on the fringe” of our society show us all the astounding audacity of real hope. To hang on to a vision so counter to the surrounding all-pervasive culture of darkness and refuse to succumb to it, trusting ultimately in the Light yet unseen, shows the extraordinary depth of hope at the core of each story.

Our story and other stories of hope propel us forward to the new, to the unknown.  These stories shape our lives. In turn they shape the world we live in.  May the story we tell, then, actually be our lives, a singular source of the transforming power of hope.

At 3 pm on July 20, 1995 the Dominican Sisters of Hope were founded. On July 20, 2019, we began our 25th year since our founding. We declare a YEAR OF HOPE! In celebration, we will share a reflection on the 20th of every month. This is the third reflection in this series. Read all reflections here.

This reflection was written by Dominican Sister of Hope Beth McCormick, OP.