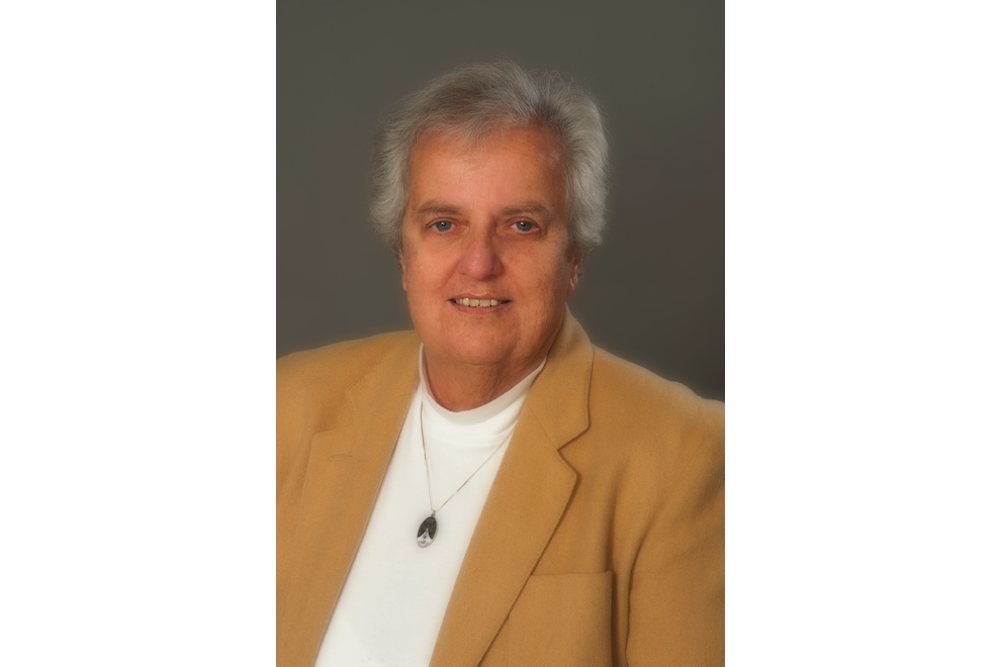 Dominican Sister of Hope Margaret Anderson, OP has been appointed to serve a three-year term on the LCWR Global Concerns Committee. Sister Margaret’s term on the committee, which consists of leadership from a variety of congregations of Catholic Sisters throughout the United States, will commence in August 2021 and conclude in August 2024.

As LCWR.org reads, the Global Concerns Committee provides direct service to members in fulfillment of the mission of LCWR to work for a just world order by using its corporate influence to effect systemic change. The committee initiates resolutions and actions that forward a social justice and peace agenda, especially on issues that impact women and children. Made up of LCWR members appointed by the executive committee of the board, the committee also includes the LCWR associate director for social mission.

The Global Concerns Committee typically meets for extended in-person meetings twice a year in addition to its luncheon meeting held during the annual assembly.

According to Sister Margaret, she is honored to have been appointed to this committee that brings a broad perspective to justice issues and that constitutes an opportunity for collaboration.

“The committee works for a just world order, using its corporate influence to effect systemic change,” Sister Margaret explained. “It brings the voice of women religious to the current social justice issues and enables a collaborative approach. All of this is aligned with the mission and values of the Dominican Sisters of Hope.”

Sister Cass McDonnell, Prioress of the Dominican Sisters of Hope, emailed out a statement congratulating Sister Margaret and thanking her for “her willingness to service on this important committee.”

“We are very pleased that Margaret and, by extension the Hope Community, will be at the National Table,” Sister Cass wrote.

Although Sister Margaret’s appointment to the committee is new, the mission of the committee is a continuation of the work she already does as a councilor on the Dominican Sisters of Hope leadership team: bringing the transformative power of HOPE to the world.