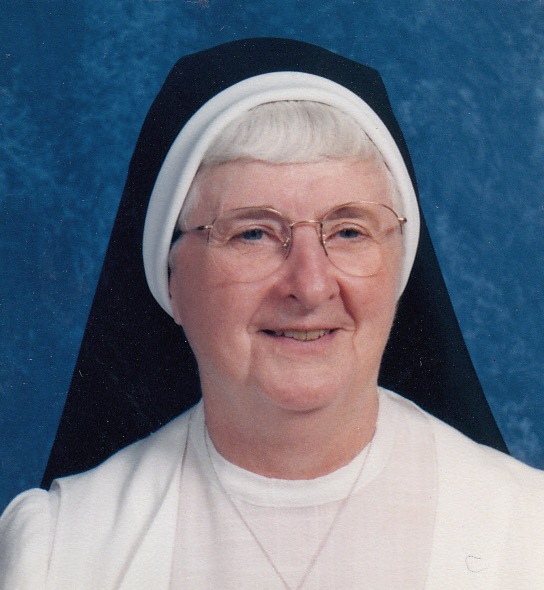 The daughter of the late John J. and Cecilia Ann Coyle Regan, she was born March 20, 1930 in Jersey City, New Jersey.

Sister Ann Cecilia taught elementary school at Saint Rose School in Haddon Heights, NJ (1950-60), Holy Rosary School in Hawthorne, NY (1960-65), Christ the King School in Yonkers, NY (1965-69), Saint Patrick School in Newburgh NY (1969-70) and at Saint Mary School in Poughkeepsie, NY (1980-81). Sister was principal at Assumption School in Fairfield CT (1970-76) and at Saint Mary School in Deal, NJ (1981-90). While serving in the Trenton, New Jersey Diocese she was named Principal of the Year.  Following a sabbatical, Sister became the  principal at Saint Thomas of Canterbury School in Cornwall, NY (1991-1999). From 1999 to 2007 she volunteered for the Dominican Sisters in the Development Office and also served as the coordinator of the Nazareth Community at the Newburgh Center of Hope. Sister retired to Brandywine Senior Living Facility in 2009.

In addition to her regular ministry, Sister Ann Cecilia coordinated Summer in the City for underprivileged children in New York, Puerto Rico, and Jersey City (1964-68). She was site supervisor for Operation ’68 in Jersey City, NJ (1968). In 1966, Sister received the Archbishop Spellman Scholarship to the University of Ponce, Puerto Rico.  Sister Ann Cecilia loved her ministry in education and brought to it a great deal of passion, energy and good humor.

Sister Ann Cecilia is survived by nieces and nephews.  She is predeceased by her parents John and Cecilia Ann, her sister, Sister Mary John, SC and her brothers Andrew, Dennis and John.

Her funeral will be held on Friday, July 28, 2017 in the Chapel of the Most Holy Rosary at the Dominican Center located at Mount Saint Mary College, Newburgh, New York.  Visitation will begin at 9 a.m. followed by a prayer service at 10:15 a.m., and a Mass of Christian Burial at 11 a.m. Internment will follow at the Dominican Sister’s cemetery.

Donations in memory of Sister Ann Cecilia can be made to the Dominican Sisters of Hope Development Office, 299 North Highland Ave, Ossining, New York 10562.