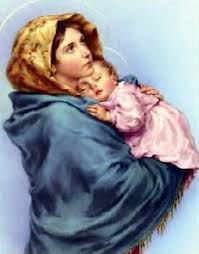 Sister Charles Elizabeth O’Brien, OP of the Dominican Sisters of Hope, Ossining, NY, died on Monday, December 29, 2014 at the Wartburg in Mt. Vernon, NY. She was 91 years of age. The daughter of the late Charles and Elizabeth Flynn O’Brien, she was born May 19, 1923 in Staten Island, New York.

Sister Charles Elizabeth is survived by a nephew, Chris Pearson of Staten Island, and a niece, Kathleen Spritzl who lives in Delaware. She is predeceased by her sister Helen Pearson.

Sister is buried at the Dominican Sisters’ Cemetery in Ossining, NY.