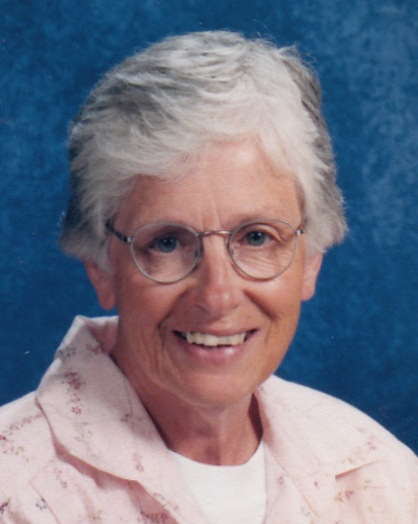 The daughter of the late Martin J. and Delia (Fleming) Conheeney, she was born June 20, 1937 in Jersey City, New Jersey.

Throughout her religious life, Sr. Noreen was a beloved teacher. She began teaching at Saint Anthony School in Hawthorne NJ in 1957 and remained there until 1970. From 1970-79 she taught at Saint Joseph Elementary School in Toms River NJ. From 1979-80, she was director of religious education at Saint Joseph Parish in Toms River. From 1980-93 Sister Noreen taught at Saint Paul School in Jersey City NJ. In 1993, Sister began her work in Special Education. She worked at Lincoln School in Bayonne, New Jersey for one year and then, for the next seventeen years, at Henry Harris School also in Bayonne NJ. Sister Noreen received many awards and acknowledgements for her dedicated work in the field of Special Education. Sister retired from active ministry in 2011. Upon retirement she moved to St. Catherine of Siena Convent in Caldwell, New Jersey.

Donations in Sister Noreen’s memory can be made to The Dominican Sisters of Hope Development Office, 299 Highland Avenue, Ossining, New York, 10562-2327.