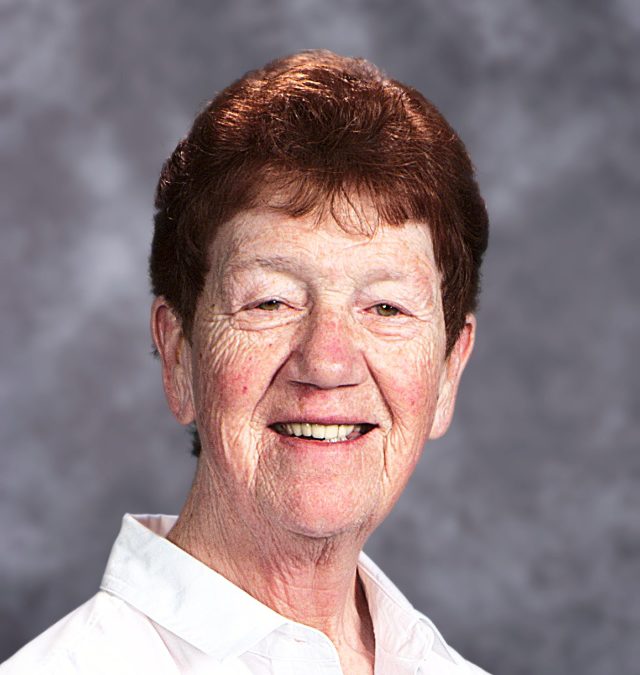 The daughter of the late John and Mary (Sheehan) Brennan, she was born October 10, 1934, in Jersey City, New Jersey.
Sister Dawn entered the novitiate of the Dominican Sisters of Newburgh, New York, in September 1955, made her First Profession in June 1957, and Final Profession in August 1960. She earned her BA in Elementary Education from Mount Saint Mary College, Newburgh, NY and her MS in Education and Reading from the College of New Rochelle, NY.

Donations in Sister Dawn’s memory can be made to the Dominican Sisters of Hope Development Office, 299 North Highland Avenue, Ossining, New York 10562-2327