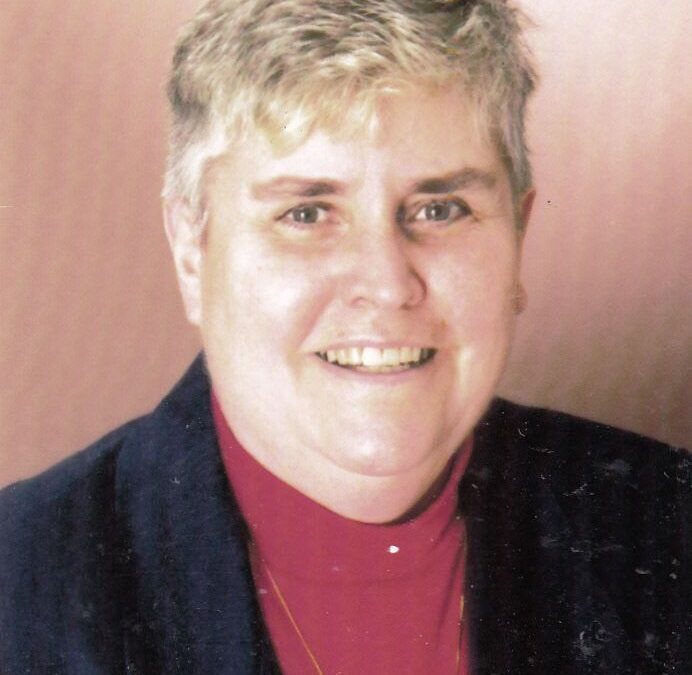 The daughter of the late Thomas B. and Hilda (Jarvis) Ryan, she was born August 16, 1942 in Gouverneur, New York.

Sister Anne Marie entered the novitiate of the Dominican Sisters of Fall River, Massachusetts, in September 1960, made her First Profession in August 1963 and Final Profession in August 1966. Sister Anne Marie earned her BA in Sacred Theology from Providence College and her Masters in Ministry from Seattle University. She also earned certification in a number of areas related to theology and pastoral ministry.

Sister Anne Marie taught at Dominican Academy in Fall River, MA. She taught religious education in West Chazy, NY and in Plattsburgh, NY. She worked in the Ogdensburg Diocesan Religious Education Department. Sister taught religion at Mount Assumption Institute in Plattsburgh NY. She was Prioress of the Motherhouse of the Dominican Sisters of Fall River, teacher and assistant principal at Mount Assumption Institute, and pastoral associate at St. Mary’s Parish in Massena, NY.  From 1992-93, she was involved in community outreach at the Advocate Center in Norton VA. From 1995-99, she was a member of the leadership team of the Dominican Sisters of Hope. Following a sabbatical, Sister Anne Marie was pastoral associate at Holy Innocents Parish in Pleasantville, NY. She later worked in the finance office of the Dominican Sisters of Hope and was a part-time lecturer at Mount St. Mary College, Newburgh NY. From 2006 to 2015 Sister Anne Marie was involved in pastoral outreach at Idlewild Creek Apartments in Cornwall, NY and RCIA for St. Thomas Parish in Cornwall, NY.  Upon retirement in 2015, she first lived in assisted living at Braemar in Middletown, NY and then moved to St. Catherine of Siena Convent in Caldwell, NJ in 2017.

Sister Anne Marie was generous in sharing her talents and time wherever she ministered and lived.  She was particularly fond of gardening and not only took care of her flowers, but planted and tended gardens for others.

Sister Anne Marie is survived by her sister Mary Theresa Ryan, her sister-in-law Linda Ryan and a niece and nephew. She is predeceased by her parents and her brother Richard Ryan.

Sister’s funeral will be held on Monday, November 25, 2019 in the Mariandale Chapel located at the Dominican Sisters Center of Hope, 299 North Highland Avenue, Ossining, New York. There will be a wake service at 10:30 followed by the Mass of Christian Burial at 11:15am.

Donations in memory of Sister Anne Marie can be made to the Dominican Sisters of Hope Development Office, 299 North Highland Avenue, Ossining, New York 10562.