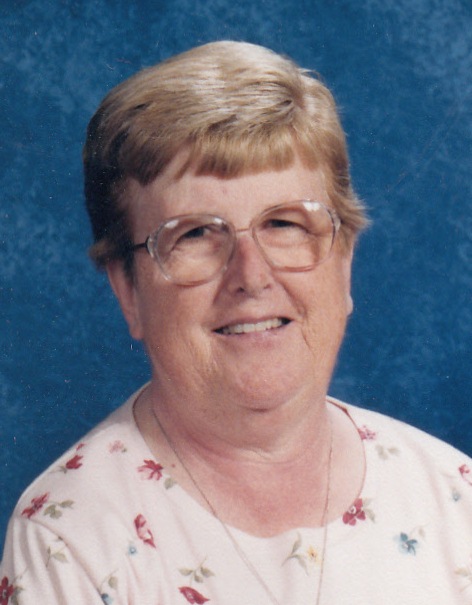 Sister Christine Hartnett, OP (Sister John Kathleen) of the Dominican Sisters of Hope, died May 31, 2019 at St Mary’s Villa in Cherry Hill, New Jersey. She was 79 years of age.

The daughter of the late Joseph and Mary (O’Keeffe) Hartnett, she was born December 22, 1939 in County Cork, Ireland.

Anyone who knew Sister Christine knew her wonderful Irish wit and sense of humor. She was very loved by the children and families every where she ministered.

Sister Christine’s funeral will be held in Saint Mary Church in Gloucester, New Jersey on Thursday, June 6, 2019.  The wake will be held in the church beginning at 9am followed by a prayer service at 10:15am.  The Mass of Christian burial will be at 11am.

The burial will take place on Friday, June 7, 2019 at the Dominican Sisters of Hope Cemetery on the Grounds of Mount Saint Mary College, Newburgh, New York at 10am.

Sister Christine is survived by her sister Bridie Milward and her brother Morris Harnett both of County Cork, Ireland. She is also survived by several nieces and nephews.

Donations in her memory can be made to the Dominican Sisters of Hope Development Office located at 299 North Highland Avenue, Ossining, New York 10562.

Funeral arrangements are under the direction of McCann-Healey Funeral Home, Gloucester, New Jersey.