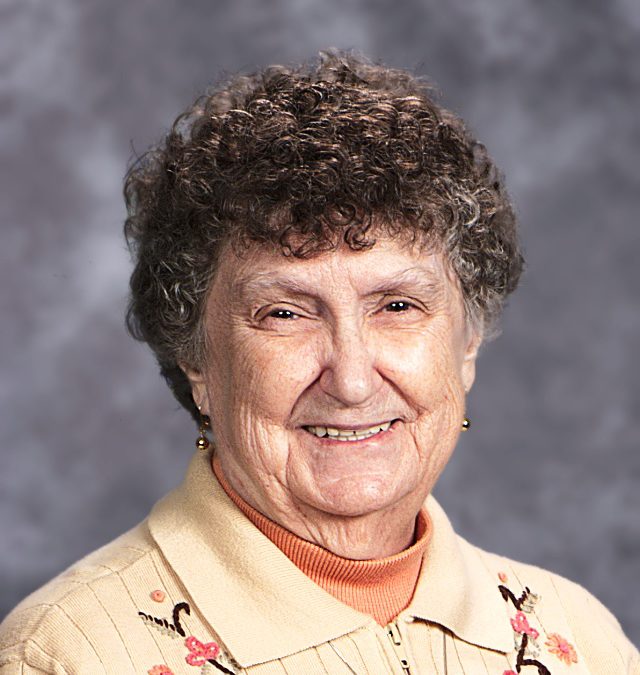 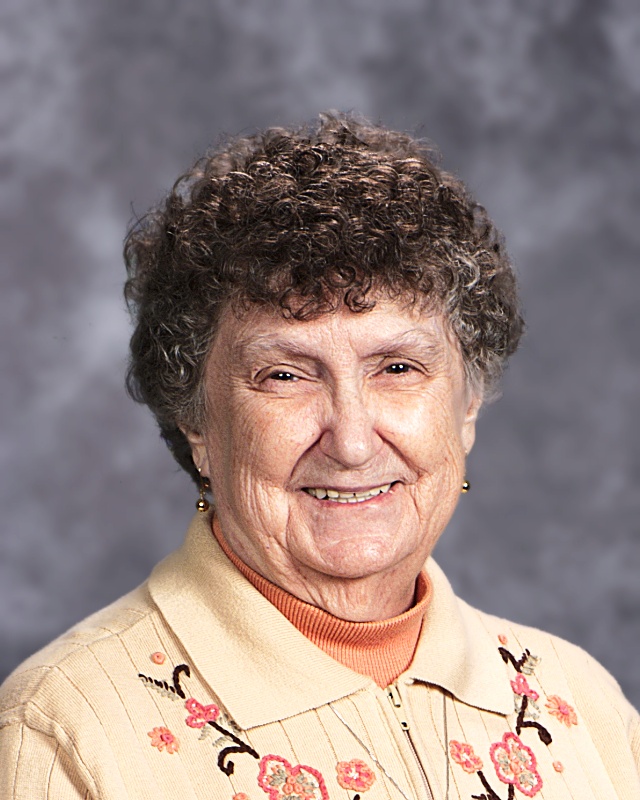 The daughter of the late Thomas Howard Whittle and Ruth Corinne (Cooper) Whittle, she was born January 3, 1939 in Philadelphia, Pennsylvania.

Sister Joan Ruth taught elementary school at Saint Lawrence School in Lindenwold NJ (1958-59), Saint Joseph School in Bayonne NJ (1959-64), Sacred Heart School in Camden NJ (1964-68), Saint Ursula School in Mt. Vernon NY (1968-73), and Our Lady of Victory School in Mt. Vernon NY (1973-86). She moved on to the high school level and taught at Blessed Sacrament/St. Gabriel High School in New Rochelle NY (1986-96). Sister was teacher and campus minister at Iona Preparatory School in New Rochelle NY (1996-2002). She was assistant principal for religious studies as well as campus minister at Our Lady of Good Counsel in Newark NJ from 2002-06. From 2006-2011, she was Dean of Freshmen at Rice High School in New York City. When Rice closed in 2011, Sister retired after 53 years of teaching. At present she was a volunteer librarian at Mount Saint Michael Academy in the Bronx. She also taught a class on the Holocaust to juniors.

Sister Joan Ruth was a leader for the Girl Scouts of Westchester-Putnam Counties (1974-84), community director for the Girl Scouts of Mt. Vernon/Pelham (1982-86), and coordinator of SEARCH retreats for young adults in CYO (1988-99). She has also been a lector and a Eucharistic minister, a choir director, and a basketball coach.

She is predeceased by her parents Thomas and Ruth and her brother Gerard. Sister Joan is survived by her brothers Michael, and Thomas and her sisters Diane Doyle, Kathryn Donohue, Mary Anne Cordalis, Regina Thornton and Suzanne Palmer. Sister has a large extended family that includes many nieces, nephews, grandnieces, grandnephews and cousins.

Donations in Sister Joan’s memory can be made to the Dominican Sisters of Hope Development Office, 299 North Highland Ave, Ossining, NY 10562-2327.