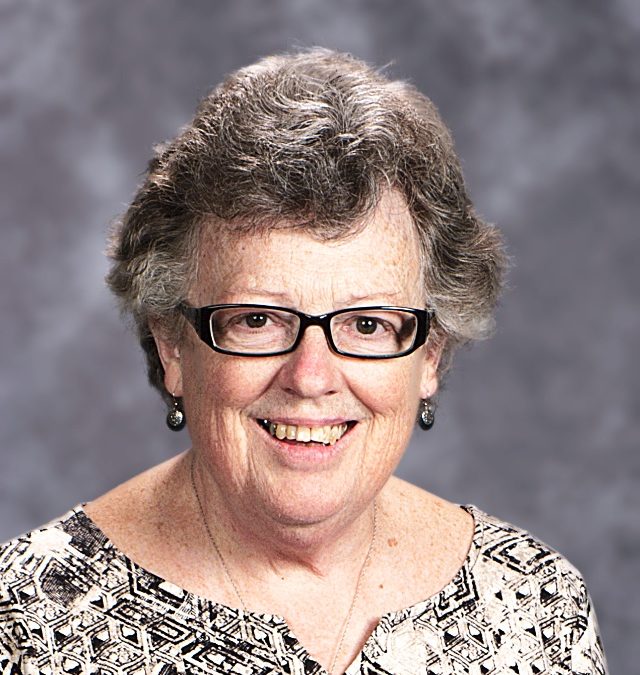 Sister Mary Ella entered the novitiate of the Dominican Sisters of Newburgh, New York, in September 1962, made her First Profession in June 1964, and Final Profession in June 1969. Sister Mary Ella earned her BA in Elementary Education from Mount Saint Mary College, Newburgh, and her MA in Religious Studies from Providence College. She also holds a Certificate in Preaching from the Aquinas Summer Institute in St. Louis.

Sister Mary Ella taught at Sacred Heart School in Newburgh NY, Saint Christopher School in Parsippany, NJ, Mount Saint Mary Academy in Newburgh, NY, Saint Ursula School in Mount Vernon, NY, Immaculate High School in Danbury CT and Our Lady of Lourdes High School in Poughkeepsie NY. From 1985-2002, she was a pastoral associate at Saint Brendan Parish in Elkins WV. From 2003 until 2011, Sister was a hospice chaplain in Elkins, WV. After she retired, she continued to minister to the communities of St. Brendan and St. Patrick parishes where she was greatly loved.

On June 14, 2020 in recognition of her lifetime service to all people regardless of race or faith, she was awarded the chapel of the Four Chaplains Legion of Honor Award presented by the Knights of Columbus, Council 603. This award is named after the four army chaplains who gave their lives aboard the USA Dorchester on February 3, 1943 during WWIII. Her name is permanently inscribed in the record at the Chapel of the Four Chaplains Interfaith Memorial Chapel in the Navy yard in Philadelphia, PA.

Sister Mary Ella will always be remembered by her family and friends, especially the people of West Virginia, as a gentle woman who lived the Gospel with a generous spirit and a listening heart.

Sister Mary Ella is predeceased by her parents, her sister Kathleen Vuk and her brother Thomas Morrison. She is survived by her sister Margaret and her husband Joe Kain, her brother-in-law Bob Vuk and nieces and nephews.

Donations in Sister Mary Ella’s memory can be made to the Dominican Sisters of Hope Development Office, 299 N. Highland Avenue, Ossining, NY 10562.