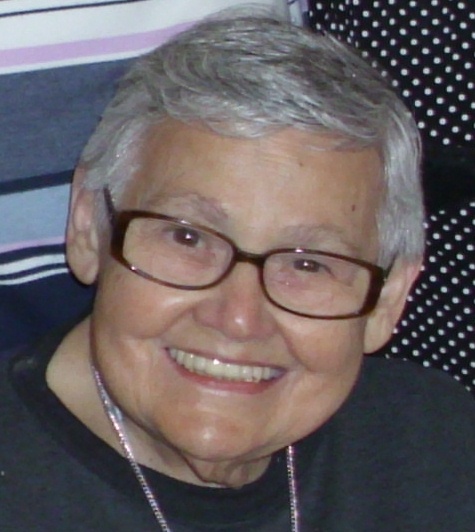 Sister Mary Regis Nuva, OP of the Dominican Sisters of Hope, died September 22, 2014 in Denver, Colorado at Presbyterian /St. Luke Hospital.  She was 86 years of age.

The daughter of the late Giuseppe and Giovannina Cacciaputi Nuva, she was born September 19, 1928 in Trenton, New Jersey.

Sister Mary Regis has been a nurse for the Dominican Sisters Home Health Agency in Denver, Colorado since 1961. During her time there, she was active with the Dominicanettes, a volunteer  youth organization. Prior nursing assignments included: Dominican Sisters of the Sick Poor in Ossining, New York (1951-57) and Dominican Sisters of the Sick Poor in the Bronx (1960-61). Since 2002, Sister Mary Regis continued to volunteer her time at the Dominican Home Health Agency in Denver. On her 86thbirthday, on Friday, September 19th the agency hosted a Retirement and Birthday party.  She was well-known and well-loved by many, and was surrounded by her loved ones at the end of her life.