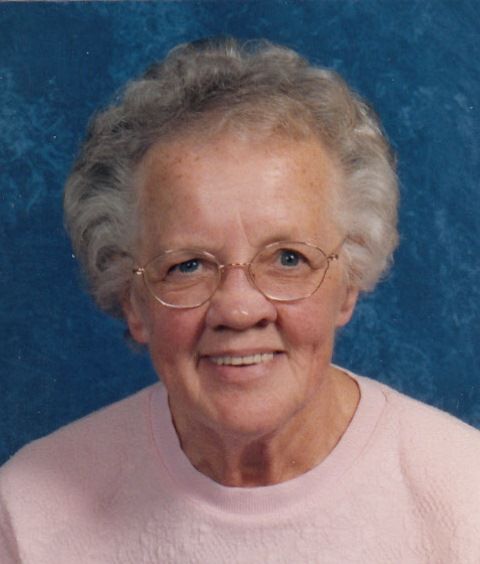 With heavy hearts, we share that Sister Maura Schefter, OP of the Dominican Sisters of Hope, died January 15, 2020 at the Wartburg in Mount Vernon, New York. She was 86 years of age.

The daughter of the late Wilfred M. and Rosemary (Cruse) Schefter, she was born on September 20, 1933 in Irvington, New Jersey.

Sister Maura entered the novitiate of the Dominican Sisters of Newburgh, New York in September 1953. She earned her BS in Elementary Education from Mount Saint Mary College in Newburgh and her MA in Education from Villanova in Pennsylvania.

Sister Maura started out in the ministry of elementary education and taught in North Carolina and Puerto Rico. In New York, she taught at Nativity School in the Bronx and Guardian Angel School in Manhattan. Sister served as principal at Saints John and Paul School in Larchmont and also at Saint Mary School in Poughkeepsie. Sister Maura was the administrator of the Dominican Sisters Center of Hope in Newburgh, New York. Upon her retirement she lived in Highland, New York until 2012. Sister then moved to the Meadowview at The Wartburg in Mount Vernon, NY.

In addition to her Dominican Sisters of Hope, Sister Maura is survived by her brother Robert Collins of East Brookfield, MA and her cousin Dolores Colgary of Toms River, NJ.

The Wake Service and Mass of Christian Burial for Sister will be held at the Chapel of the Most Holy Rosary in the Dominican Center at Mount Saint Marry College on Wednesday, January 22, 2020 beginning at 9:45 am.

Arrangements are under the direction of Brooks Funeral Home, Gidney Avenue, Newburgh, NY.