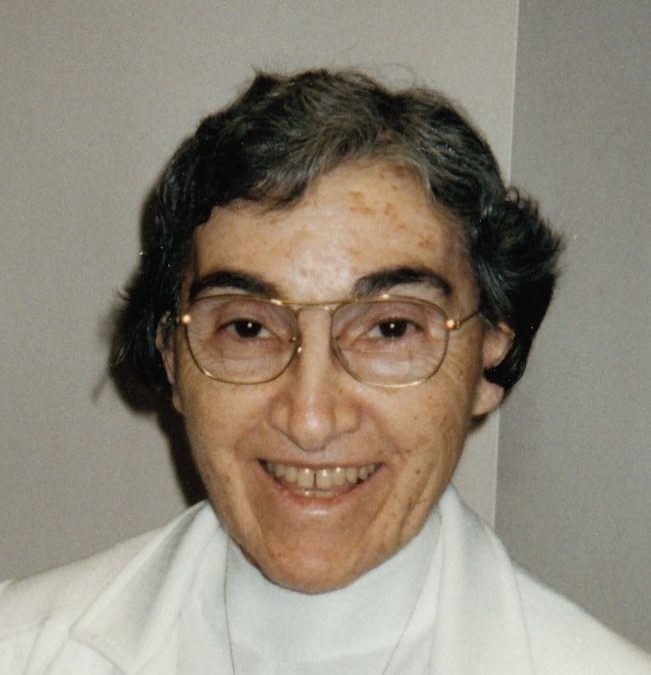 The daughter of the late Anthony and Liberta Sabastino Bucci, she was born October 9, 1926 in Camden, New Jersey.

Upon retiring from school ministry, Sister served as a Clerical Assistant and provided Congregational services at the Center of Hope at Ossining, New York.

During her retirement years she first lived at the Center of Hope in Ossining, New York, then spent a year at Asbury Tower in Asbury Park, New Jersey and finally the last nine years at St. Mary, Morris Hall, Lawrenceville, New Jersey.

Sister is survived by numerous nieces and nephews.

Due to COVID the Mass of Christian Burial is being postponed to a later date.

There will be a burial at 1pm on Wednesday, February 24, 2021, at the Dominican Sisters Cemetery at Mariandale, Ossining, New York.

Funeral arrangements are under the direction of Poulson and Van Hise Funeral Home, Lawrenceville, New Jersey.

Donations in memory of Sr. Roberta Ann may be sent to the Development Office of the Dominican Sisters of Hope, 299 North Highland Avenue, Ossining, New York 10562.