5 Ways to Help a Friend with Cancer 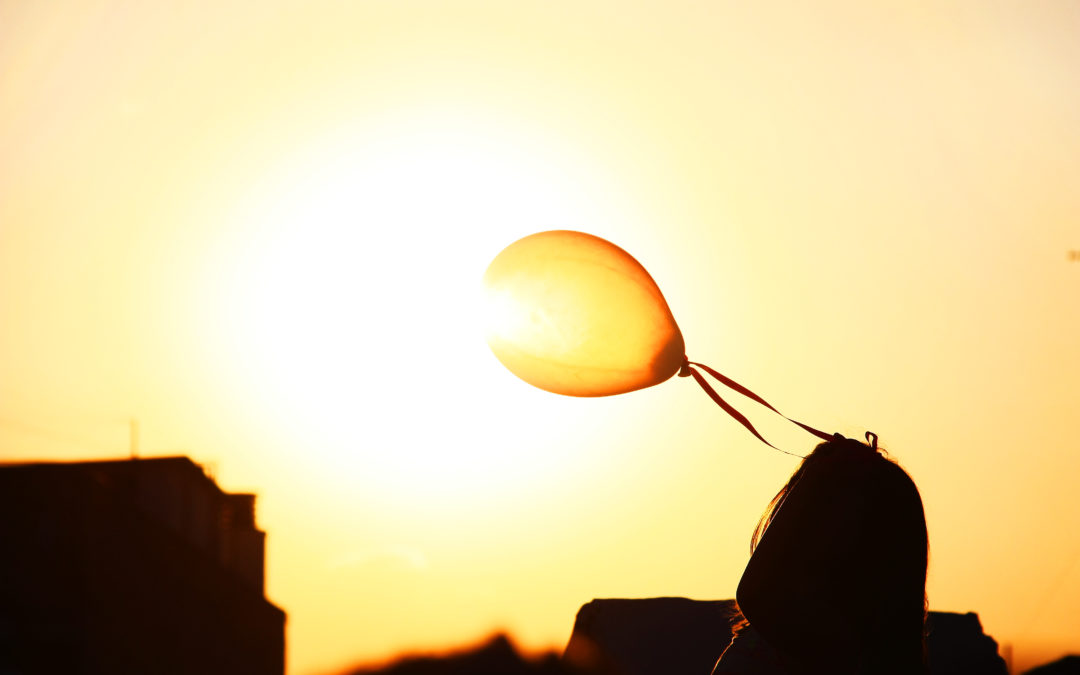 On Friday, we published a story about Mary’s Place by the Sea, a non-profit respite home for women who are receiving treatment for all forms of cancer. On any given day, Dominican Sister of Hope Mary Anthony Schmittauer, OP can be found at Mary’s Place folding linens, talking with visitors, and praying aloud with the women who visit there and receive a myriad of services at no charge.

At Mary’s Place, there is ample opportunity to pray. If the ocean waves rolling in aren’t enough to foster a spiritual connection, there are also meditation and rosary sessions (both open to people of all faith backgrounds).

Sister takes advantage of these. When asked how she handles despair in her ministry, Sister Mary Anthony is quick to respond, “prayer.” However, she not only prays with women who have cancer, she also prays for them.

“I pray for them that they will conquer this disease,” Sister Mary Anthony explains. “I tell them to place themselves in God’s hands. Sometimes I say an ‘Our Father’ together with them right there.”

In both cases, the spiritual connection is helpful. It’s no secret that prayer reduces emotional distress and worrying (one study found the use of a higher percentage of “religion words” to be associated with lower levels of negative emotions and higher levels of perceived health self-efficacy and functional well-being in women with breast cancer). It only makes sense, then, to take advantage of these benefits by spending some time talking to God. Doing so on behalf of others who are suffering doesn’t hurt, either.

Ask Sister Mary Anthony what gives her hope and she talks about the guests who are faced with a horrible disease. However, she doesn’t highlight their despair; instead, she focuses on their positivity.

According to Sister, many of the guests remain positive in spite of their diagnoses, and that helps her to be positive, too. Of course, modern science isn’t hurting the situation, either.

“It gives me hope to see that now they have so much more research than they had before on cancer,” Sister Mary Anthony shares.

Knowing that people out there are working toward a cure —and that women now survive cancers that they didn’t in the past at a much higher rate— keeps Sister going.

“The women that actually work there and run the programs put in a lot of work,” Sister explains. “ They have families. They’re doing both.”

Positive role models, people who see the bright side, and optimistic empirical evidence are all important to have in your life at all times. They’re especially crucial to call to mind when you’re facing distress.

Volunteering at Mary’s Place does come with some unfortunate truths. While Sister has witnessed many guests recover, she has unfortunately watched others pass away.

Yet, Sister says that there can be peace even when the end does look grim. “Sometimes, it brings people to peace to know that they may not win the battle,” Sister says.

Indeed, instead of offering false hope, being honest with guests is a tried-and-true method. The truth isn’t always easy to take, but candidness tends be well appreciated, especially during difficult times when there is a lot to consider. As Sister says, having a peaceful place to process hard truths can make taking them even easier.

“Sometimes it prepares people to accept the end by being at Mary’s Place,” Sister explains. “It’s very sad. But life is given and life is taken away.”

4. Allow Yourself to Process Your Emotions

Before volunteering at Mary’s Place, Sister knew the side effects of cancer: she knew to expect hair loss, changes in appetite, and emotional distress from many of the guests there. Still, seeing it with her own eyes shifted her perspective.

“I was surprised by some of the effects of cancer on them,” Sister shares. “I already knew many of the affects that happen to these people, but to see it is different.”

Rather than pretending to know it all or being rigid in her emotions, Sister Mary Anthony allowed herself to go through unexpected phases, like her initial one of surprise.

In addition to prayer, another major facet of this is spacing out her visits to Mary’s Place appropriately. While Sister is glad to help out, she forgoes everyday visits so as to give herself space. That way, when she’s on the premises, she can be fully present instead of drained.

5. Surrender to the Mystery

No one really knows why we get cancer, or why we suffer and sometimes die from it. Sister is willing to be honest about this (see #3), but she’s also willing to be honest about putting her trust in God through the process. Of course, modern medicine is great; who doesn’t want to see more types of cancer cured? But, for the ultimate hope-fix, Sister looks to God to give her unwavering hope.

“Jesus and [our sisters] and our faith give me hope,” Sister shares.

After all, we can’t possibly understand the Easter mystery, either. But, as we see with Jesus’s resurrection, there is Good News at the end. The hard part, of course, is the suffering and strife beforehand.