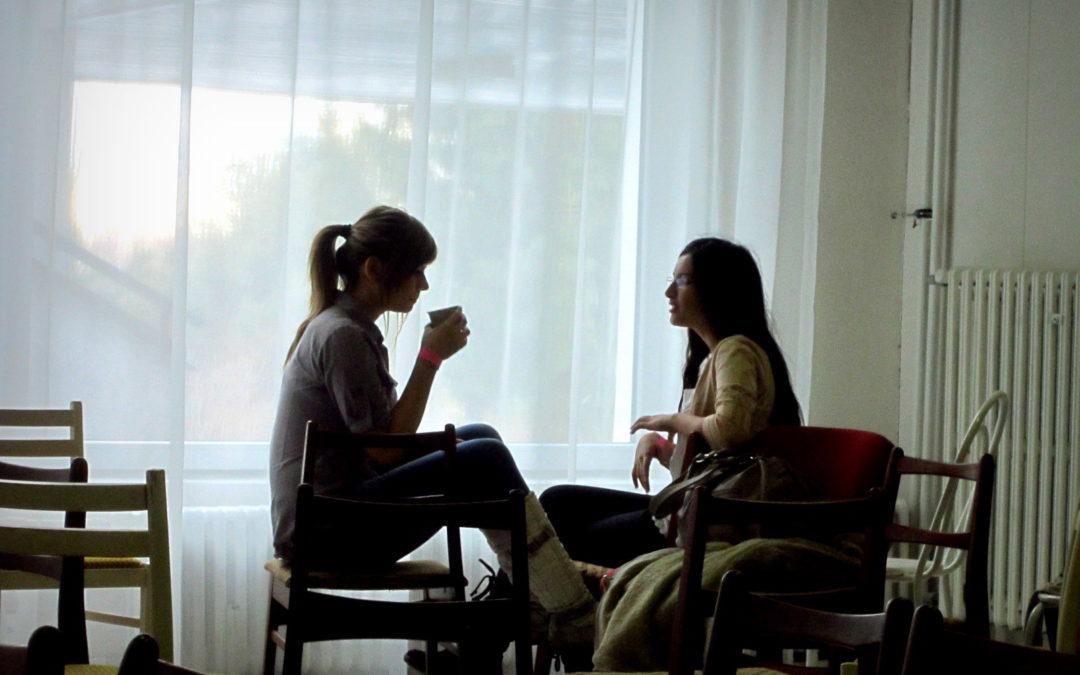 In her prologue to At Home in Wisdom’s Tent, Donna Markham, OP states, “We desperately need dialogue – not more discussion! Dialogue describes the kind of conversation which builds a synergistic, new, and better understanding of an issue. Discussion describes the kind of conversation which presents and compares current points of view, often leading to augmentation directed toward proving one view (usually my own!) as the correct one. Dialogue opens the door to relationship as we stretch our listening capacities to understand one another’s differing beliefs or perceptions. The discipline of genuine dialogue must now reclaim and recast the concept of disputatio, which the Dominican Order has long embraced as an essential component in the search for truth. At its best, disputatio entails, thorough study, open-minded listening and respectful interchange – a process that leads to the formation of community.”

Such formation of community dates back to Saint Dominic himself.

When Dominic lived in Southern France, he led a religious life and befriended the Cathars, a Christian religious sect with gnostic and dualistic beliefs that the Roman Catholic Church has since deemed heretical. But he also argued with them publicly.

Public and formal disputations were common in the Cathar culture; consequently, Dominic and Diego were often challenged to public debates. Because Dominic studied arts and theology for ten years at Palencia, he was eloquent in his arguments. He was also fiercely compassionate for the people, and argued out of his genuine faith.

Dominic never presented violence, but instead engaged in dialogue, discussion, and debate. During his downtime, he was said to have spent the night praying for the people, and even wailing in compassion for their souls. 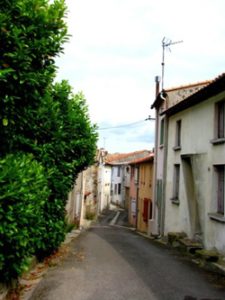 For Dominic, preaching was lifestyle: it was the way he lived. Preaching was public debate with others –never violence or hostility—but calm, educated arguments. Preaching was study so that he could have the most thoughtful debates and conversations possible.

Today, as Dominicans, we continue this tradition. Recently, this has come to light in our community in the form of taking firm stances on justice issues: during election season, our corporate stances stand as true as ever.

Just as Saint Dominic was known to study hard, inform himself, and then debate with Cathars publicly and compassionately, we Dominican Sisters hope to use corporate stances in order to spark intelligent conversations about justice issues that are crucial to our world.

“Our hope is that our civic discourse is meaningful, and that we really take the time to look at many different facets and keep an open mind that is continually informed and analytical,” Sister Didi Madden (Blauvelt) explains.

No doubt, “an open mind that is continually informed and analytical” stands in direct contradiction to the way social discourse happens in our country today. Whereas name-calling, dismissing, and slander are often part of public debate, the sisters want to encourage people —vowed religious and the general public alike— to engage in thoughtful conversation rather than “knee-jerk” reactions.

“We’re not telling people what they should be doing,” Sister Didi emphasizes. “We’re trying to engage people in conversation so that the best decision for this time can be made.”

It’s an apt concept for these forty days: conversation. Dialogue. An open-minded listening and respectful interchange that leads to unite and create community rather than divide us.

How can you engage others this week to build bridges and spark dialogue?