This Tuesday, Join us in Prayer 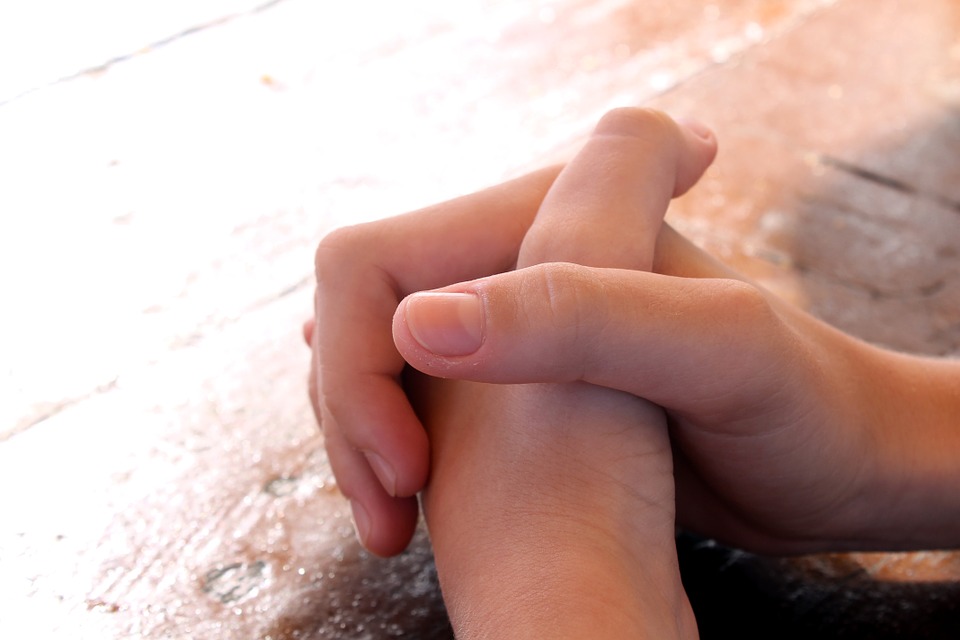 We’re already praying about the upcoming election. Now, the Leadership Council of our friends, the Adrian Dominican Sisters, invites all people of good will to join them in eight minutes of silent, contemplative prayer each Tuesday from September 20, 2016, through Election Day on November 8.

“We invite you to join us in holding the intention that the common good of all people and planet rises as a central concern for all candidates and voters during the coming eight weeks,” the sisters wrote in a September 19th letter. They suggested beginning this period of silent contemplation with the following prayer:

“O Holy Mystery, we live in a time of peril and promise. We ask that you infuse each of us, voters and candidates for elected office, with a longing for peace and the common good of all your people and creation. Rooted in the Gospel, with this intention deep in our hearts, we place our trust in You, O Holy Mystery, and in the power of our communal prayer.”

Sisters and Associates at the Motherhouse in Adrian will pray at 3:55 p.m. every Tuesday. The public is invited to join in prayer at the same time or choose another time to pray for this intention each Tuesday.

Members of the Leadership Council took as their inspiration the words of Pope Francis to members of the U.S. Congress on September 25, 2015: “You are called to defend and preserve the dignity of your fellow citizens in the tireless and demanding pursuit of the common good, for this is the chief aim of all politics.”