Why Do We Suffer? 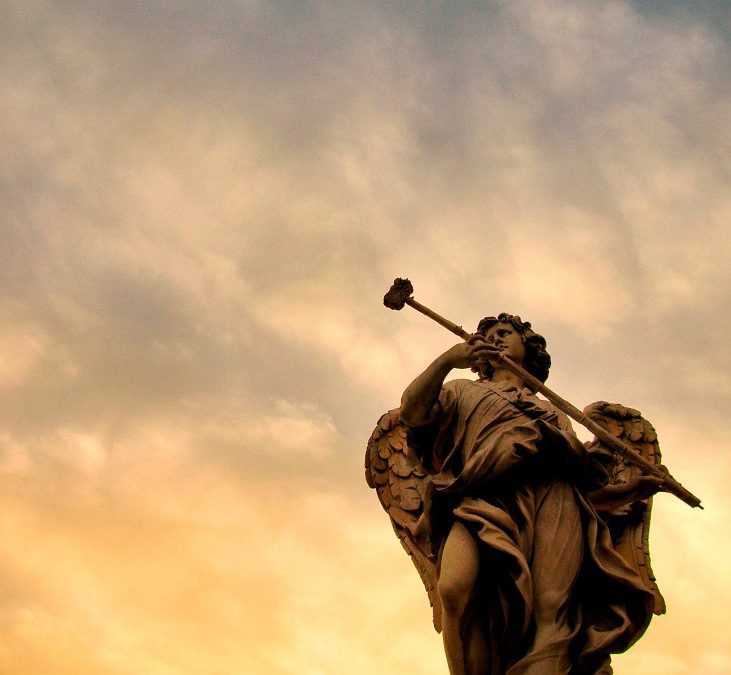 Dominican Sister of Hope Barbara Anderson doesn’t exude severity. In her small apartment, she is happy to show off her cat, her fish, her birds, her mother’s hand-painted artwork. She wears her hair in a neat braid and, every so often, she flashes a sheepish smile. It seems that the last thing she might bring up is death, however, soon enough, she’s talking about just that.

Sister Barbara lives at the Wartburg Adult Care Community in Mount Vernon, New York. After retiring from her thirty-three-year tenure as a principal, she now ministers to sisters at the Wartburg who are at the end of their lives. She’s the perfect candidate for the job not only because of her gentle character, but because she understands first-hand the difficulty of facing death. She had her own encounter with it when, at sixty-three years old, she learned she had cancer.

Then the principal at St. Patrick’s School in Yorktown Heights, she was given eighteen months to live. She quit her job and prepared for the worst, but her tumors shrank. She is now cancer-free, and has lived fifteen years past her diagnosis. However, the scare prompted her to view death and dying in a new light.

Rather than a time of grief, Sister Barbara says that she thinks of the end of life as a time when God “polishes off” His work.

“I think God uses suffering to take care of the whole needs of mystical body of Christ,” she says. “He refines the spirituality of older people during this time, He makes them saintly.”

For those in a position of suffering, it’s hard to see the end of life as a holy opportunity. Even vowed religious struggle with getting older and often feel that they’ve been rendered useless due to physical disabilities.

“A lot of times, sisters begin to think life no longer has value or meaning just because they’re not bringing in a paycheck,” Sister Barbara says, noting that life is about so much more than money or a career. “I hear stuff like ‘I’m a half person’ or ‘I’m useless,’ and it really cuts through me. I just think it’s terrible for someone who has worked her whole life and done so much to say something like that.”

Maybe it’s up to caretakers, then, who are already called to do so much, to not just be present and minister, but also to inspire. As Sister Barbara puts it, her ministry is more than being an aid or even a presence: she wants to give people meaning in their final stage of life. Whether she participates in a liturgical celebration with sisters, helps to run errands for them, or just keeps them company, she devotes herself to helping older sisters see that there is purpose and dignity at the end of life.

Maybe it’s up to caretakers, who are already called to do so much, to not just be present and minister, but also to inspire.

“You have to accept whatever, at this stage,” says Sister Barbara. “Suffering is God’s way of perfecting us; He makes us ready to go.”

Though it’s difficult, accepting the hardships of a failing body helps us to become meek and humble (it’s hard to be prideful when you need help going to the bathroom, after all). With the acceptance of the struggles of old age comes the grace of repentance, the grace of conversion, the grace of being closer to God.

The trick is to help others realize that these graces are present in their lives. Going from autonomous to dependent, from capable to disabled, is challenging for anyone, religious or not. That’s why it’s important to help to spur meaning and grace in the last stages of life. For Sister Barbara, that’s exactly how she wants to spend her retirement. 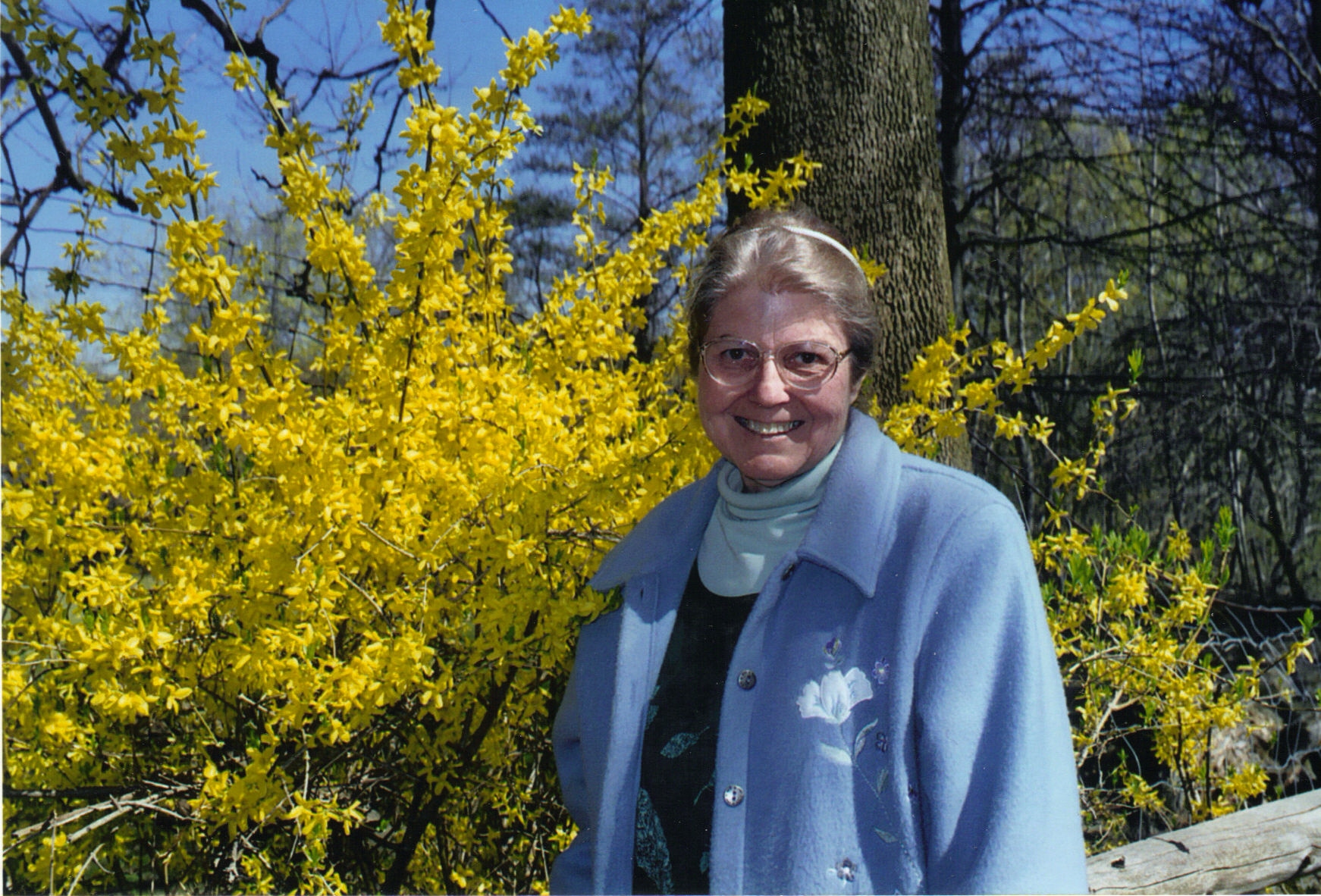 Speaking of her ministry, Sister Barbara exudes care, but she is also succinct. Genuinely, honestly, she says, “I want to help people to end out their days feeling as happy and as fulfilled as possible.”

Then, wringing her hands for emphasis, she adds, “I want to help people feel how much they’re worth.”