16 Ways Hope is Thriving in Our World Today 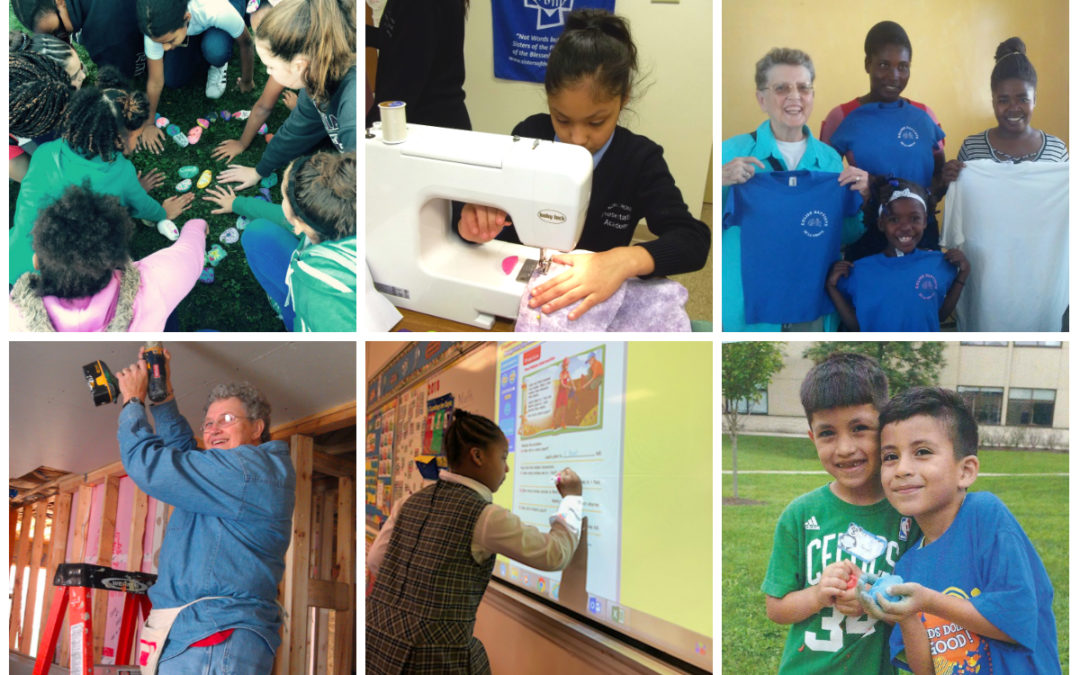 Twenty-three years ago today, three congregations created a new entity: the Dominican Sisters of Hope. (Here’s more about the history of our founding and of the Dominican Order.) At the birth of Hope it wasn’t clear what the future would hold, but the congregation was firm in one conviction: to commit ourselves to the transforming power of hope.

“We knew that we were going forward to bring hope and to be hope.”

“When we birthed Hope, we stepped off without an idea of what was going to happen,” Sister Catherine Walsh, who became Hope’s first prioress, says. “We knew that we were going forward to bring hope and to be hope. However that played out would be alright with us.” 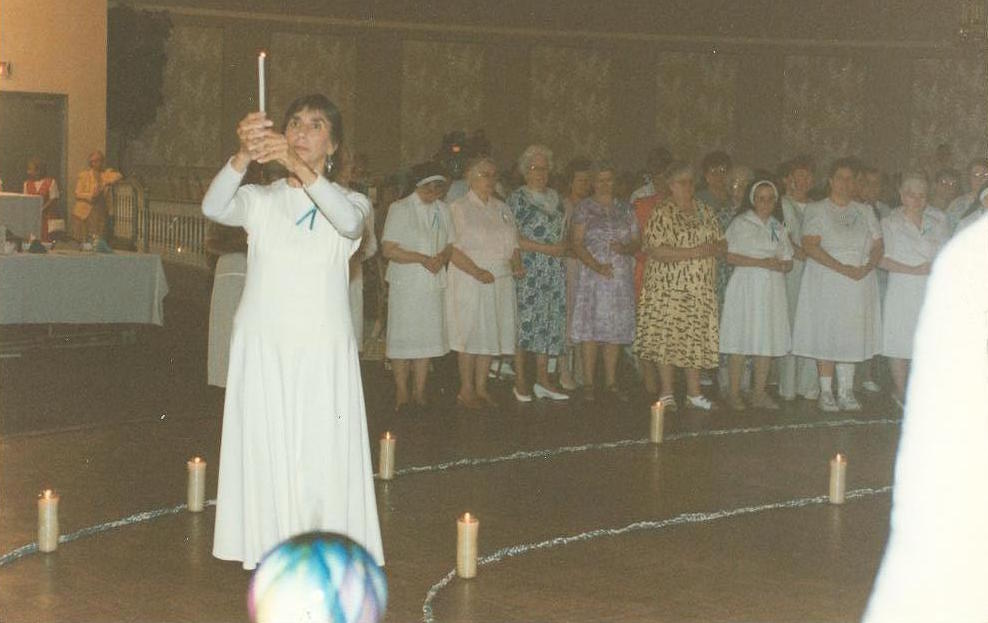 Over two decades later, Hope is still very much alive. Today, hope is educating, reversing cycles of poverty, fighting against racism, rebuilding homes, helping to inform adults of faith, making a space in the church for the deaf, and empowering women. And that’s just a start. Although the sisters are getting older, we’ve founded, sat on the Boards of, and worked with various organizations that continue to propel Hope throughout the United States and even internationally.

We might be getting older, but we’re not fading. Hope is thriving. Over the next sixteen days, we’ll be sharing examples of how and where Hope is thriving in the world today through our “Hope is” series. Together, we’ll travel from New Jersey to Haiti to the fields of Fanjeaux, France.

We hope that these stories revitalize your sense of mission and your spirit as much as they have ours.