161 Leaders in the U.S. Catholic Community Deliver a Climate Change Letter to President Trump and Congress 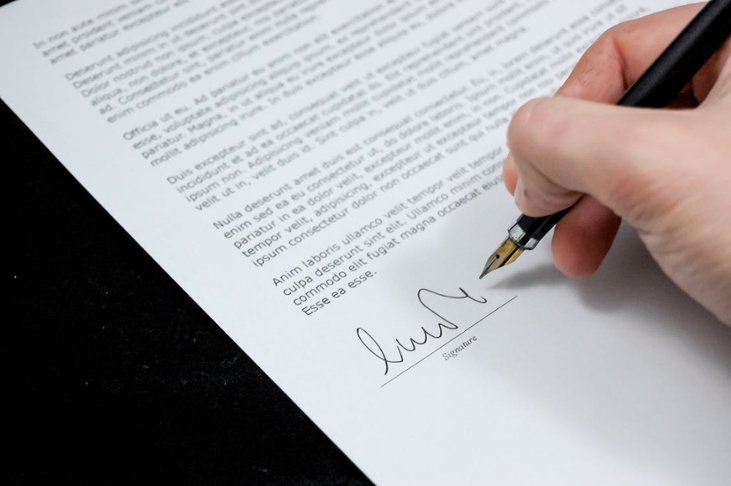 The leaders of 161 Catholic colleges and universities, religious congregations, national organizations, and health care providers, serving people and communities in every state of the nation, have issued a letter to the Trump Administration and Congress.

The Dominican Sisters of Hope are proud to be among the signatories on this letter, which asks the Trump Administration and Congress to:

In the letter, which was put out by the Catholic Climate Covenant, the Catholic leaders affirm the Church’s longstanding commitment to care for creation and our poor and vulnerable neighbors, and reiterate the U.S. bishops’ call to act upon the widely-accepted understanding of climate change science.

As a congregation, the Dominican Sisters of Hope recognize the very real dangers of climate change. We believe that our present relationship with Earth and the resources provided by Earth are grievously imbalanced and harmful to the planet itself. We recognize that the reality of Global Climate Change negatively impacts the Community of Life in ways that go well beyond our understanding.

We believe that we are called to protect the vitality, diversity, and uniqueness of Earth and the Community of Life sustained by Earth. This call compels us to act individually, communally, systemically on behalf of Earth, the Community of Life, and all future generations within this sacred community.

“I can’t imagine how people can be so insensitive to the needs of the planet,” Sister Andrea says. “All I can say is we’re supposed to be the stewards of the planet. We have to be involved. We can’t just look at the television and say, ‘How sad.’ The fact is that we’re on this planet, we have a responsibility. It should be a pleasure, not a chore.”

The United States Conference of Catholic Bishops agrees with this sentiment. They write that “Catholic concern for climate change as a moral issue goes back to Pope John Paul II.”

“This letter demonstrates a broad, unified Catholic desire for American leadership on climate change” said Most Rev. Richard Pates, Bishop of Des Moines and United States Conference of Catholic Bishops (USCCB)-appointed Liaison to Catholic Climate Covenant. “Faithful to the Church’s consistent teaching, Catholics in the United States will tirelessly urge our elected leaders to address one of the most pressing modern issues.”

We urge you to join us in virtual prayer for our Earth:

For more information about the Catholic Climate Covenant letter: jose@catholicclimatecovenant.org;

Catholic Climate Covenant inspires and equips Catholic people and communities to care for creation and care for the poor. Through our seventeen national partners, we guide the U.S. Church’s response to climate change by educating, giving public witness and offering resources.