Cereal for Solidarity: Here’s How to Stand with Those Experiencing Food Shortage 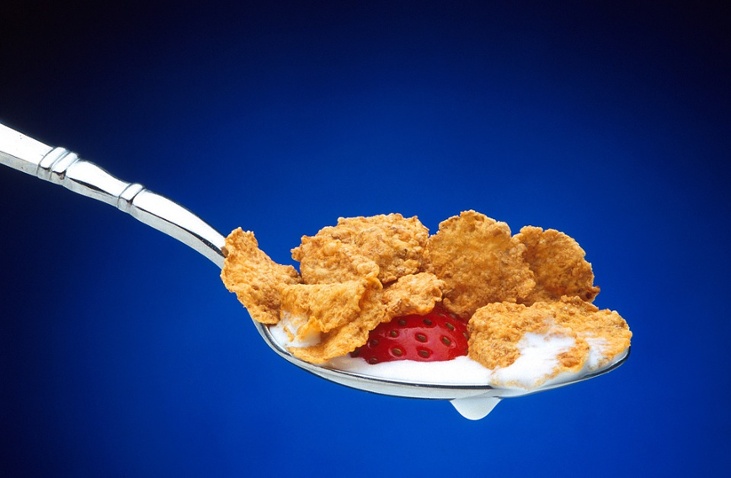 When Dominican Sister of Hope Debbie Blow heard of the current food shortage in Venezuela, she knew she had to do something.

Through Sister’s ministry to the poor in Nicaragua, she has befriended sisters throughout Central America. Recently, as the food shortage crisis hit a frightening low, Sister Debbie learned of a small “victory.”

“I got an email from the Sisters of San Jose (who are serving both in Nicaragua and Venezuela) relaying that they felt very fortunate,” Sister Debbie shares. “They were able to find some cereal to feed eight-hundred girls in an orphanage, as well as street children and boys down the street. ”

Although she was happy that the students could eat, Sister Debbie was moved, and also deeply disturbed.

“I thought, ‘Oh my God, they’re rejoicing because they’re going to have one meal of cereal today, but they might not eat at all tomorrow,’” she says. 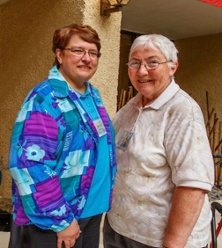 Sister reached out to the Dominican Sisters of Hope and various other contacts to start a collection for the community in Venezuela. She will be in Nicaragua next week, so she can  hand-deliver the funds straight to the sisters there. However, Sister Debbie still felt called to do more.

“I really felt that God was saying, ‘You can do something about this,’” Sister Debbie recalls.

“I can’t be in Venezuela right now to help, but I can share this small, tender act of justice and love for those who have less than we do, both in other countries and in our own country,” Sister Debbie says.

For Sister Stephanie Frenette, who lives with Sister Debbie, cereal suppers have been prayerful.

“We want to be really connected,” Sister Stephanie shares. “Even though we don’t need to worry about where our next meal will come from, there are many people who do. Intentionally eating modestly and remembering those who don’t have enough to eat speaks to us, and it speaks to reality.”

Originally, Sisters Debbie and Steph planned to eat cereal suppers once a week for a month, but now they’ve chosen to extend it for as long as they’re able to continue. Moreover, they’ve invited other sisters, friends, and even the public to join them. It might be small, but every bit of prayer and solidarity counts.

“If this fits our lifestyle and our nutritional needs, it’s something simple that we can do,” Sister Debbie says. “We can’t all run to Nicaragua and Venezuela when there are tragedies; we have to find ways to do something in our own lives here.”