CO-OP for Earthsake Launches at Mariandale 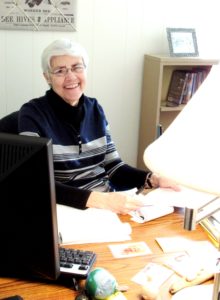 In her office dotted with wooden sculptures and Earth posters, Dominican Sister of Hope Bette Ann Jaster pores over a long, hand-written list of “beautiful solutions” sitting on her lap. These solutions, she enthusiastically explains, are intended to address climate change through various means; the list includes complex options like “New Era Windows Cooperative” as well as simple terms like “story,” “theory,” “value.”

Caring for the Earth, and examining different ways of approaching such care, is Sister Bette Ann’s newest ministry. She is pioneering Co-Op for Earthsake, which launched in winter 2015. Centered at the Mariandale Retreat and Conference Center in Ossining, the initiative is the literal joining of “CO-creators” (people who share the spirit of the Dominican Sisters but are not vowed religious) with Dominican Sisters, also known as the Order of Preachers (they use the suffix OP) to make a difference for the Earth.

“We want to do something other than raise consciousness,” Sister Bette Ann says. “I’m interested in how people can connect with each other for a stronger [Earth-centered] movement.”

When it comes to environmentalism, Sister Bette Ann is well-versed. She co-founded EarthLinks, an environmental non-profit organization in Denver, in 1996, and she helped get bee legislation approved in the Village of Ossining just last year. However, her work with the environment first started in Harlem when she and a neighbor decided to participate in a borough-wide invitation for a neighborhood cleanup. (The tools were provided: shovels, brooms, garbage bags.)

What was originally a small chore for the two quickly turned into a community affair: neighbors picked up trash and carried bags, and even the mailman stopped his route to help.

“We filled forty-eight garbage bags by the end of the day, and the block never got that bad again,” Sister recalls. “That taught me that people care, but they need the tools and someone to start [the momentum of activism] in order for them to join in.”

“If you see somebody doing something, you can join in and be a part of something bigger than yourself,” Sister says. “It’s a sense of belonging and becoming community. We want to enlarge that sense of community to include the natural world, the land, organisms, animals, water, air, stars and all of us, both near and far.” 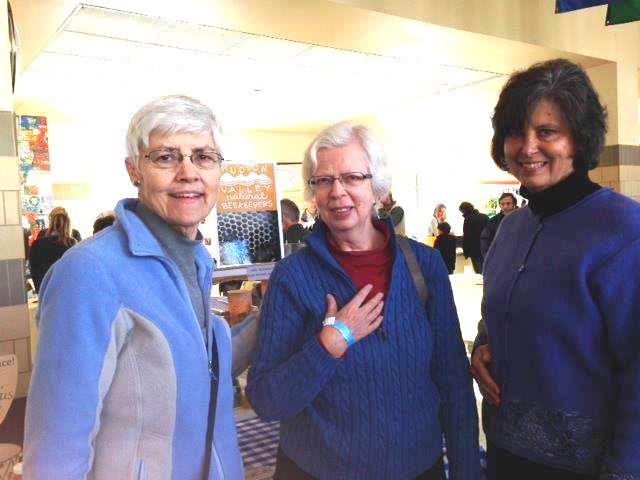 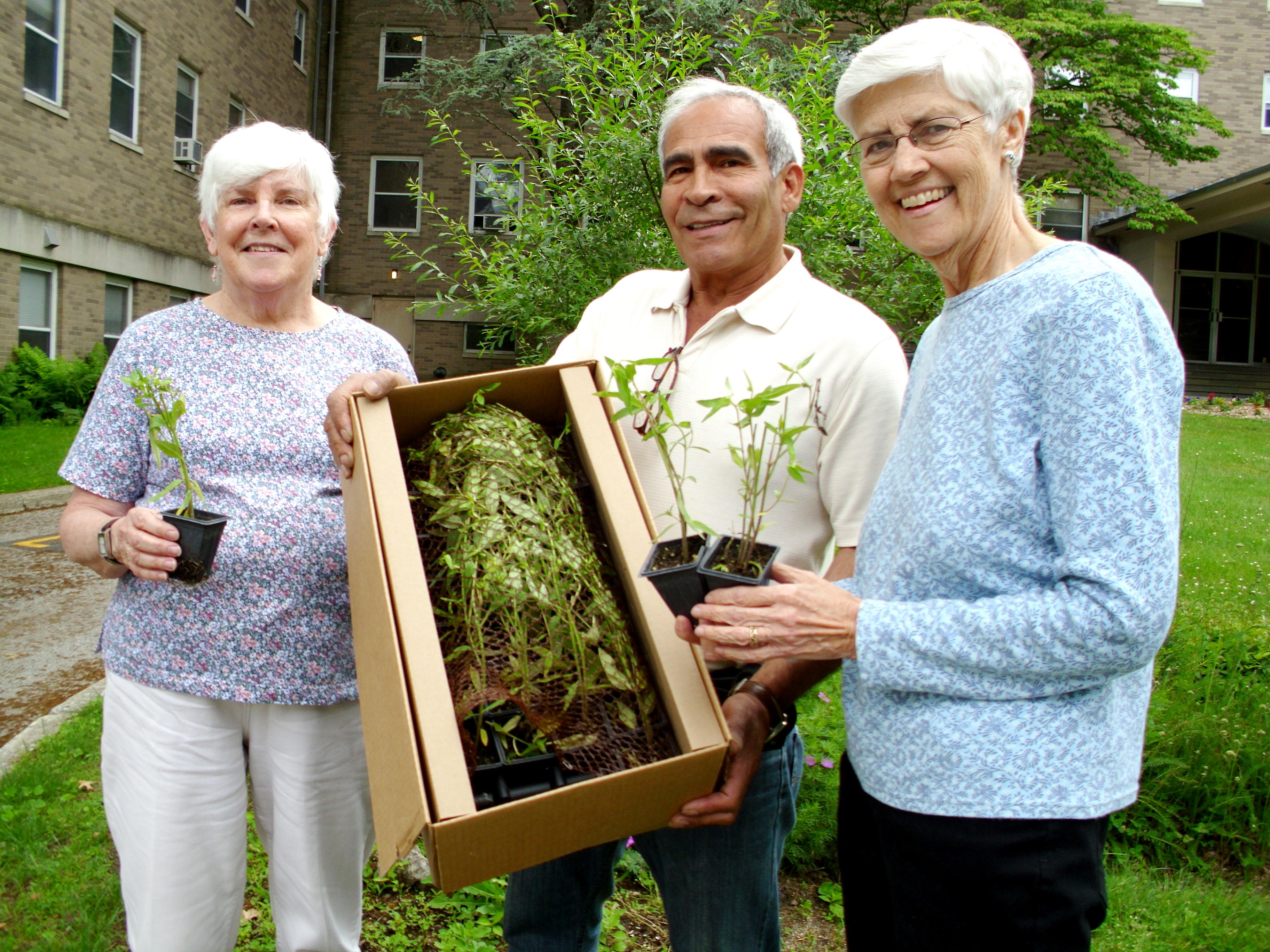 Such is the logos behind Co-Op for Earthsake. While there are already many groups concentrated on care of the Earth, Sister and her co-creators Regina Blakeslee, Gunnell Rydstrom, and Sister Nancy Erts, OP, aim to bring people who have a heart for Earth and a desire to do something about it together in a focused way. They seek to foster new connections among these individuals or groups interested in the environment, and they also want to help participants begin their consideration of Earth “grounded in quiet and in touch with their breath.”

“I hope we can come to a place of stillness and work out of that place,” Sister says. “There are many groups working for the Earth, and, often times, [environmental activism] can be chaotic. I want to help recognize order in the chaos.”

Her ambition is inherently spiritual, but Sister emphasizes that everyone, regardless of creed, is welcome to participate.

“We might have different views of spirituality, but we all are citizens of the planet,” Sister Bette Ann notes. “This is our chance to claim our citizenship for the future’s sake.”

As Sister Bette Ann explains, participating in Co-Op for Earthsake boils down to a simple question: What can you do? The idea that everybody can do something spurred her to begin the successful Harlem Sweep Up decades ago; now, Co-Op for Earthsake is her answer to the same question.

Over the next six months, Co-Op is hosting a Green Screen Film Series around environmental issues and welcoming bees and butterflies onto the Mariandale campus as well as leading Herbal Labyrinth Walks. There’s a slew of programs slated for spring and summer: a Creation Care Starts at Home day-long program on March 21; a Honoring Mothers, Mary and Earth Labyrinth walk in May; and a planetary-based retreat, Nurturing an Evolving Spiritual Consciousness, from August 9-15. (All are held at Mariandale Retreat and Conference Center.) 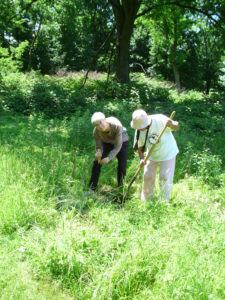 On Saturday, April 18, Co-Op for Earthsake will have a booth at the Ossining Earth Day Celebration. At the Celebration, Sister Bette Ann, Sister Nancy, and co-creators will invite attendees to become part of Hope Community Gardens at Mariandale and to join in the dialogue to consider an Earth-centered movement more “deeply and widely.”

Regardless of whether we live locally or are interested in participating virtually, Sister Bette Ann urges us all to ask, “What can I do?” “Can I pursue my skills/hobbies/passions with Co-Op for Earthsake?” and “What can I do better with others than by myself?”

“It’s not about us,” Sister Bette Ann stresses gently. “It’s not our sake; it’s for Earth’s sake.”

“The issues are huge: climate change, capitalism, poverty, racism, militarism, terrorism,” Sister Bette Ann adds. “Our planet won’t be survivable if we don’t do something.”

It might be in its beginning stages, but Co-Op for Earthsake already seems like a beautiful solution.

Sister Bette Ann gardens with a co-creator at