Dominican Sisters Are Discussing a Corporate Stance on Climate Change 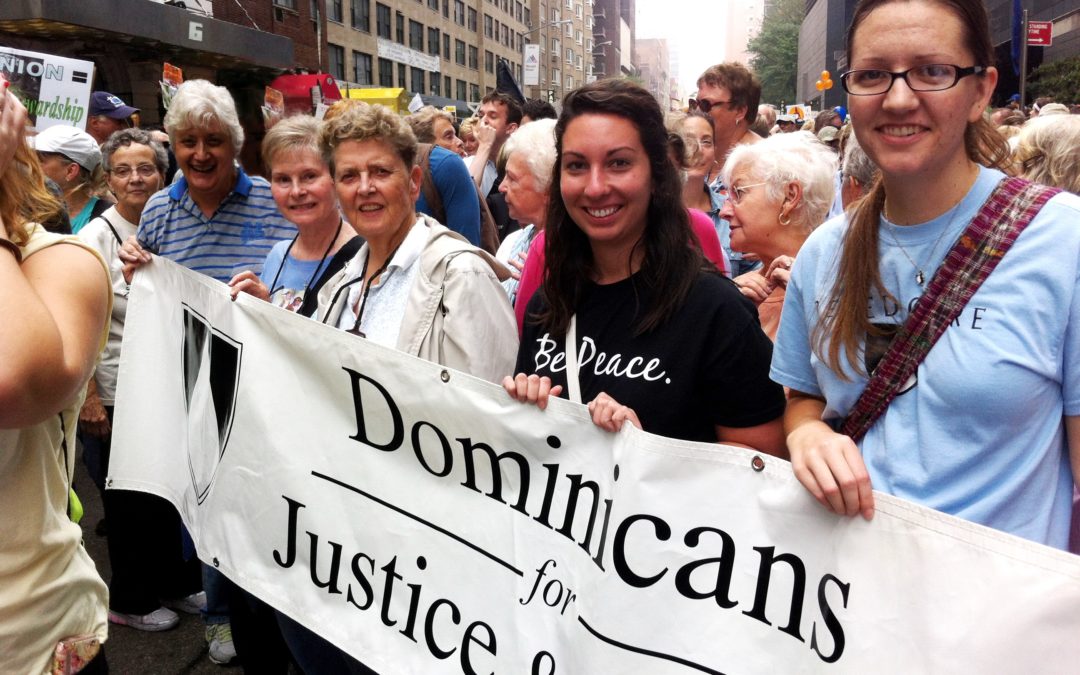 “We have heard, read, and seen the impact of climate change on the environment, human society, the community of life, and Earth’s systems,” the OPSCC Justice Committee, which is comprised of sister representatives from each congregation, wrote in a January letter. 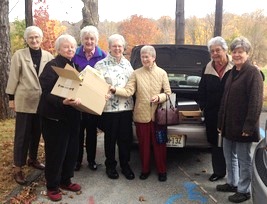 “It has been challenging to learn about the negative changes in our weather patterns, the acidification of the oceans, the rising sea levels as glaciers and ice sheets shrink, and increasingly violent storms.”

“We witnessed the suffering of many in the community of life as a result of displacement, disease, loss, oppression, and domination.”

The Committee notes that a corporate stance is “an important step in unifying our efforts and voices in the work of climate justice.”

If approved, the corporate stance would include a collective commitment to lifestyle changes that would reduce the sisters’ carbon footprint upon the planet, as well as educating themselves and others about global warming and ways to address this challenge, joining like-minded groups to mobilize awareness and action, responsible investments and financial support, and encouraging others to follow suit.

The time is rife for such a stance. A group of sisters participated in the People’s Climate March in September 2014, which was aimed at the attention of world leaders gathered in New York City that week. Considered the largest climate march in history, the event was a precursor to the 2015 United Nations Climate Change Conference in Paris, which aims to achieve a legally binding and universal agreement on climate from all the nations of the world.

Sisters from the five congregations have already worked together to identify regional and national actions to take together and with those who work for solutions to climate change. Their ideas spanned the personal, the communal, the national, and international. They named behavioral actions, economic actions, political actions, ministerial actions, and spiritual actions and much more to promote justice and healing for Earth.

Within the next month, they hope to approve the corporate stance and put their ideas to action. While the sisters are still in discussion, many see this as a positive next step for the congregation.

“The time has come for us to speak as a corporate body on behalf of God’s Creation,” the OPSCC Justice Committee wrote. “May our hearts be open and inspired by the one who breathes life into all of Creation to be courageous co-creators in this, our moment.”