Dominican Sisters Call for an End to the Government Shutdown 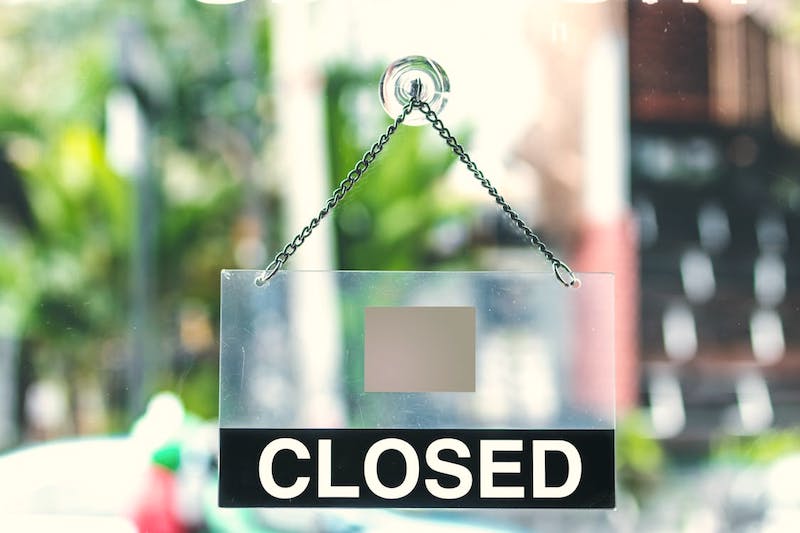 This is a moral moment in the United States. The government has been partially shutdown for more than twenty days now. People are not receiving paychecks and essential services.

A government shutdown is not the way to solve a political disagreement. As more people are hurt by this impasse, the question at the heart of the matter remains unanswered: What is the just and humane way to secure our borders and treat those fleeing persecution?

It is not with a border wall. Religous sisters and brothers, including Maryknoll, are in Washington, D.C. and on the U.S.-Mexico border. We see three possible solutions to the shutdown, but each one could take weeks. And, while we hear in the news about the pain the shutdown is causing people around the country, we see four ways it impacts the very people that the shutdown is about: migrants and refugees.

The U.S. Government Shutdown over a Border Wall

The pain of the government shutdown for millions of individuals and families, especially those facing poverty and food insecurity, grows deeper each day that passes without a resolution. As the shutdown continues, access to nutrition assistance, housing programs, Indian Health Services, and other critical programs grows in ever greater jeopardy. Preventing struggling families from accessing these essential services because of harmful demands over the border wall is beyond reckless governing; it is simply immoral.

With little progress in negotiations between Republicans and Democrats, we can image three possible shutdown solutions:

Solution Number Two: The Democrats agree to some wall funding and the Republicans agree to legislative relief for Dreamers. This is less likely because it is difficult to imagine a compromise on Dreamers that the Republicans will support.

Solution Number Three: The Republicans in the Senate and the House begin to waiver in their support for President Trump. Under threat of veto override, President Trump agrees to some compromise with the Democrats. This is the least likely scenario.

No matter the solution, it will likely take until the end of February to be resolved.

Top Four Impacts of the Shutdown on Migrants and Refugees

We hear in the news about missed paychecks and delayed paperwork and services but we don’t hear much about the effects on the very people that the shutdown is about – migrants and refugees. Here’s what we know as of Day 20:
The eight refugee resettlement agencies working with the State Department (including the U.S. Conference of Catholic Bishops) are operating without cooperating agreements for 2019 with the U.S. government, which means it is very difficult to make plans for the year on important matters such as staffing and programs.

What is the moral response?

The Religious Worker Program, part of the Department of Homeland Security, is not operating. This is the visa program that allows foreign nationals to come to the U.S. for religious formation. This could affect many of our religious sisters and brothers, including the Maryknoll Sisters and the Maryknoll Fathers and Brothers.

Immigration courts operated by the Department of Justice for those not held in detention are on hold. This means the backlog of court cases grows larger.

The Legal Orientation Program which offers legal information to people held in detention facilities is not operating.

What is the moral response?

On January 10th, President Trump visited the border town of McAllen, Texas, site of the largest immigration processing center in the United States, “to meet with those on the front lines.” Our fellow Dominican Maryknoll Sisters Ann Hayden and Patricia “Pat” Edmiston are on mission at a Catholic church nearby, where many undocumented residents live in fear of deportation while working in the factories and on the farms that line the border. “We try not to gather all the parishioners together in one place but in the mission church nearest to them or we visit them in their homes,” Sister Hayden wrote in July 2018.

This is a moral moment in the United States. What is the just and humane way to secure our borders and treat those fleeing persecution? It is not with a border wall. In a joint statement in 2017, together with 37 interfaith organizations with experience on the border, we said border walls hurt communities, increase risk of floods, infringe on the rights of indigenous border communities, and ultimately do not deter migration. “As communities of faith, we believe that government spending should reflect our values,” our statement reads. “Funding for further border militarization falls far short of these values.” Read the full statement here.

Again, we ask: What is the moral response?

A wall is not moral.

Click HERE to urge your Senators to support the House legislation and fund the government. Every day the federal government stays closed, hundreds of thousands of people go without pay and vulnerable people in our communities go without essential services.