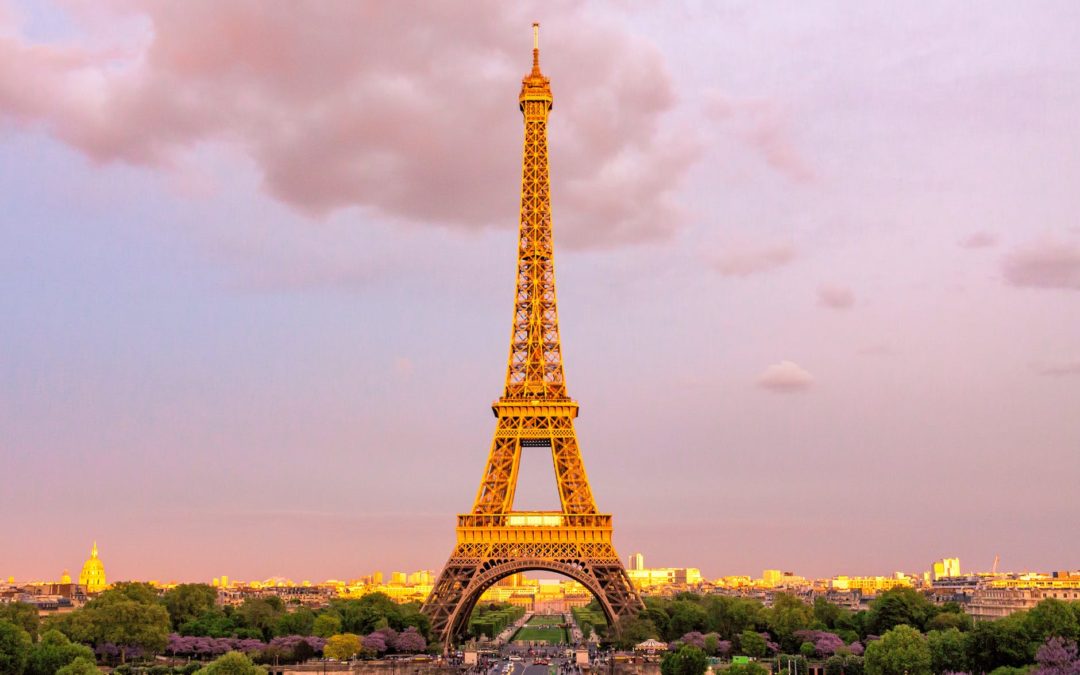 The Dominican Sisters endorse the following statement by the Leadership Conference of Women Religious (LCWR) on President Donald Trump’s decision to withdraw the United States from the Paris Climate Agreement:

“The Leadership Conference of Women Religious (LCWR) was deeply disappointed by President Trump’s 2017 pledge to pull the United States out of the Paris Climate Agreement and we are profoundly troubled by the decision to formally request US withdrawal from this critically important international agreement. Catholic teaching is clear – climate change is a grave moral issue that threatens our commitment to: protect human life and dignity, exercise a preferential option for the most vulnerable, promote the common good, and care for God’s creation. The failure of the United States to fulfill its 2015 commitment dishonors our nation and threatens our common home. We will continue to raise our voices against climate policies that harm Earth and its people and to advocate for climate justice.”

In 2017, when President Trump announced his intention to withdraw from the Agreement, the Adrian Dominican Sisters General Council issued a statement declaring that decision to be “politically, economically, and morally indefensible” because it “threatens to condemn Earth, our common home, and future generations to potentially catastrophic climate change.” Below is our statement from June 2017. 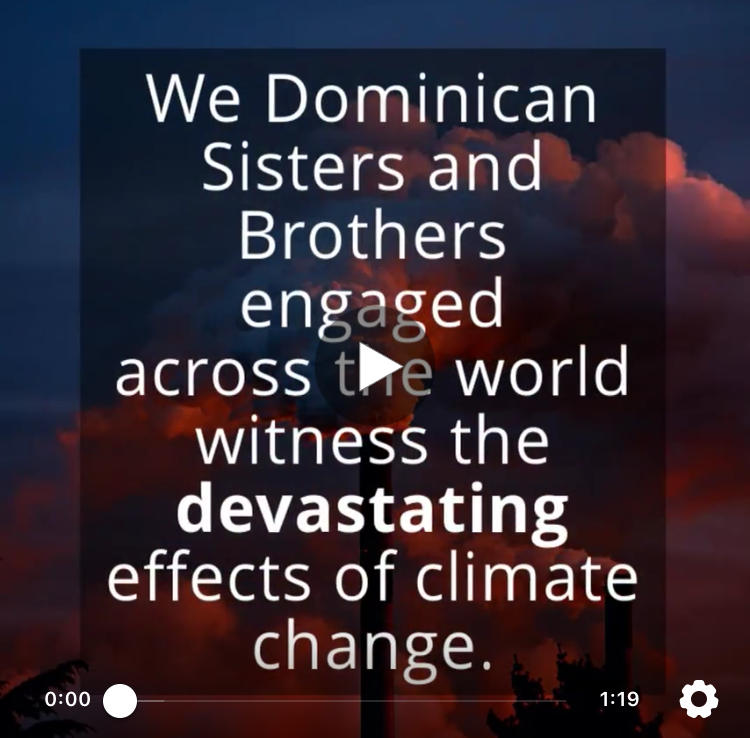