From Tokyo to the U.S., Here’s What I’ve Learned about Nationalism. 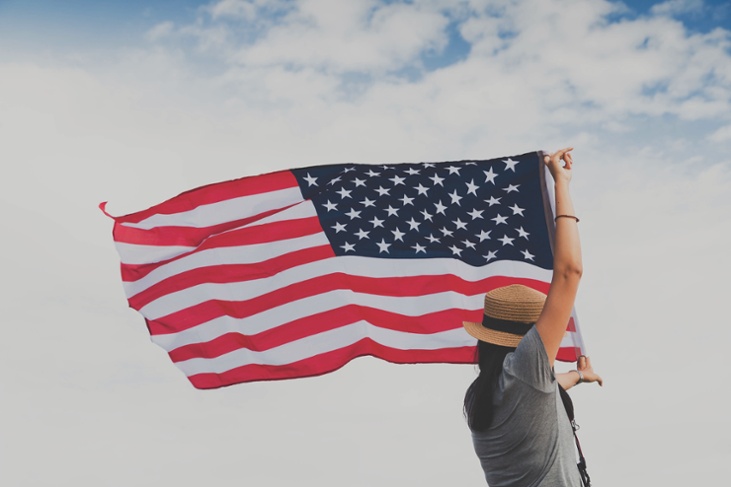 A native of Tokyo, Sister Magdalena Ezoe, OP earned a foreign student scholarship to study music in Miami in 1951. The following year, she entered the Dominican Sisters of Adrian, MI. Sister is now a Professor Emerita at Siena Heights University, Adrian, where she taught music for many years.

On July 3rd, I was reading an article written by Margaret Galiardi, a New York Dominican Sister. The Global Sisters Report piece asks some big questions:

Was it really necessary to drop atomic bombs on Hiroshima and Nagasaki? Was Vietnam a “just war”? …I [have come] to have additional questions about my country’s role in the coups in Guatemala in 1954, and in Chile 1973. I struggle[d] with racism within our own borders.

I am a native of Japan. Although I have not experienced the racist attitude and ideology still so rampant here in the States, a climate of racism and war tinged my childhood. 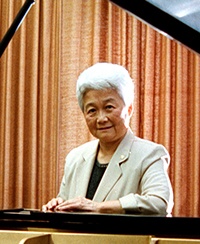 As I was growing up in Tokyo around 1931 to 1945, I harbored racism toward others living in Tokyo; not against Afro-Americans, but toward Chinese and Koreans. It was an attitude driven by violence: during that time we, the Japanese, were at war with China. We also occupied and assaulted Manchuria and Korea.

I did not experience the tragedy of the A-bombs myself. But, I lost my best friend and her mother and brother as they were hit directly by an incendiary bomb on May 26, 1945. On that day, a large section of the city was burned.

Was the bombing a necessity? Is war ever “just”?

Is this what makes any of us the greatest country in the world?

As I read Margaret Galiardi’s reflection, I found her five suggestions to celebrate the Fourth of July very appropriate. They don’t elicit a spirit of pride, but rather one of gratitude, generosity, and gentleness.

I’ve been a US citizen since 1961, but my upbringing in Tokyo has stayed with me. I have learned that none of us is the greatest nation in the world. In truth, we are all called to practice the virtues of forgiveness, empathy, and Mercy.