Gardening with and for Others 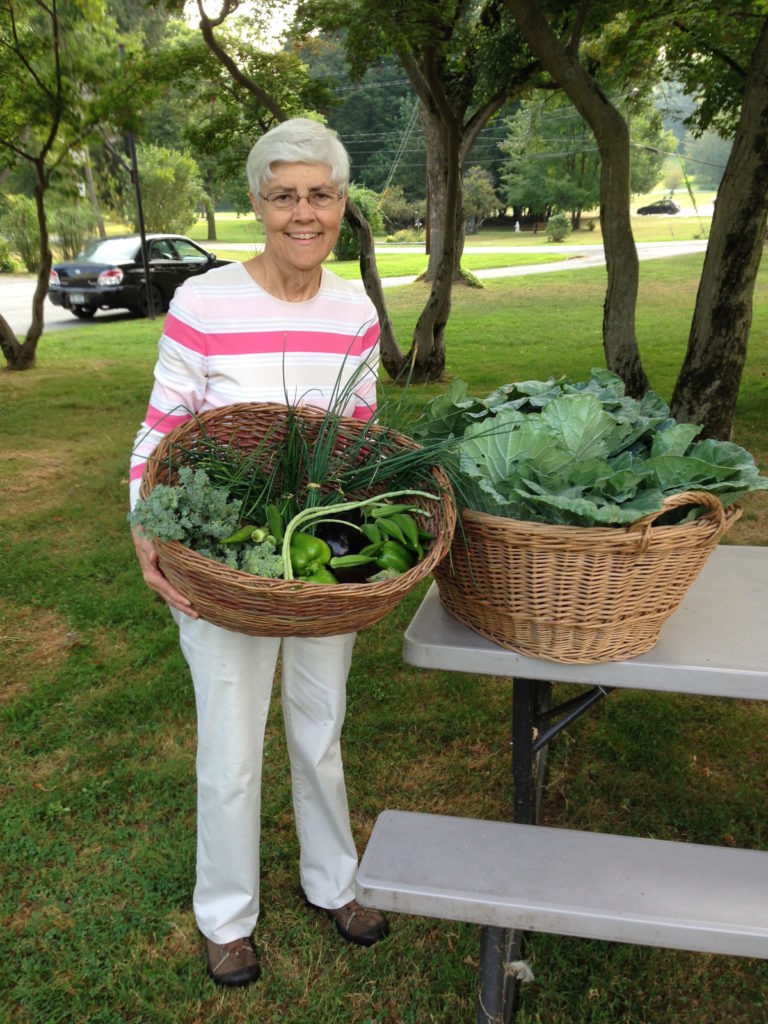 When Dominican Sister of Hope Bette Ann Jaster, OP arrives at the Ossining Food Pantry at Trinity Church, she knows that she is doing something special. Among spreads of instant coffee and boxed cookies, Sister Bette Ann brings a different kind of food to the pantry: fresh produce that she grew with the help of co-creators.

“It’s the garden-to-table movement,” Sister Bette Ann explains. “We want people to be able to have fresh food and to understand the value of it.”

It all started in 1996 when Sister Bette Ann founded Earthlinks in Denver, Colorado. Now a thriving urban nonprofit, Earthlinks offers the homeless and low-income population of Denver a chance to connect with nature, learn work-life skills, garden on-site, and foster a healthier lifestyle altogether. 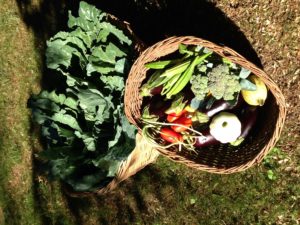 Between outings for hikes and picnics, Sister Bette Ann decided to encourage the Earthlinks community to sample the fruits of their work. One day, she cut up a zucchini “as big as a baseball bat,” cut it into spears, and made a dip with low-fat sour cream, garlic, salt, and chives.

Upon seeing her creation, the folks at Earthlinks were skeptical.

“They would say, ‘I don’t like vegetables,’” Sister Bette Ann recalls. “‘I would answer, ‘Well, do you like dip?’ They would nod, try a little, and then they would want more!”

“I would tell them, ‘No double dipping! You’ve got to finish the vegetable before you can get another one!’” 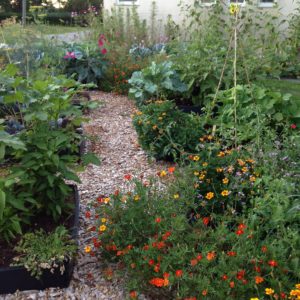 A communal space, the Community Garden offers land to the Ossining community on which they can plant and harvest. Participants have ranged from senior citizens to immigrant families. After nurturing the plants for the season, the gardeners get to take home what they’ve grown.

However, a discrepancy with the garden surfaced. Gardeners often sowed more than they could take, or more than they wanted. Sister Bette Ann had a solution.

With the help of co-creators, she began bringing extra fruits, vegetables, and flowers to the Ossining Food Pantry at Trinity Church. 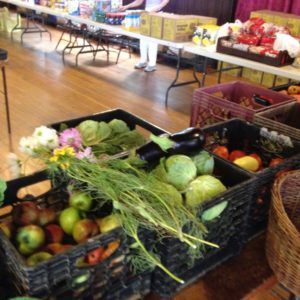 “Some days we have two baskets full of stuff to bring!” Sister shares excitedly.

At a pantry loaded with non-perishable goods, Sister Bette Ann hopes that the offering of fresh produce will help visitors broaden their horizons and become healthier.

“People need to be introduced to new foods,” Sister says. “I hope this will encourage them to eat fresh vegetables. And, if they have leftovers, I hope that they won’t throw them away, but that they’ll share them with other people while they’re still fresh.” 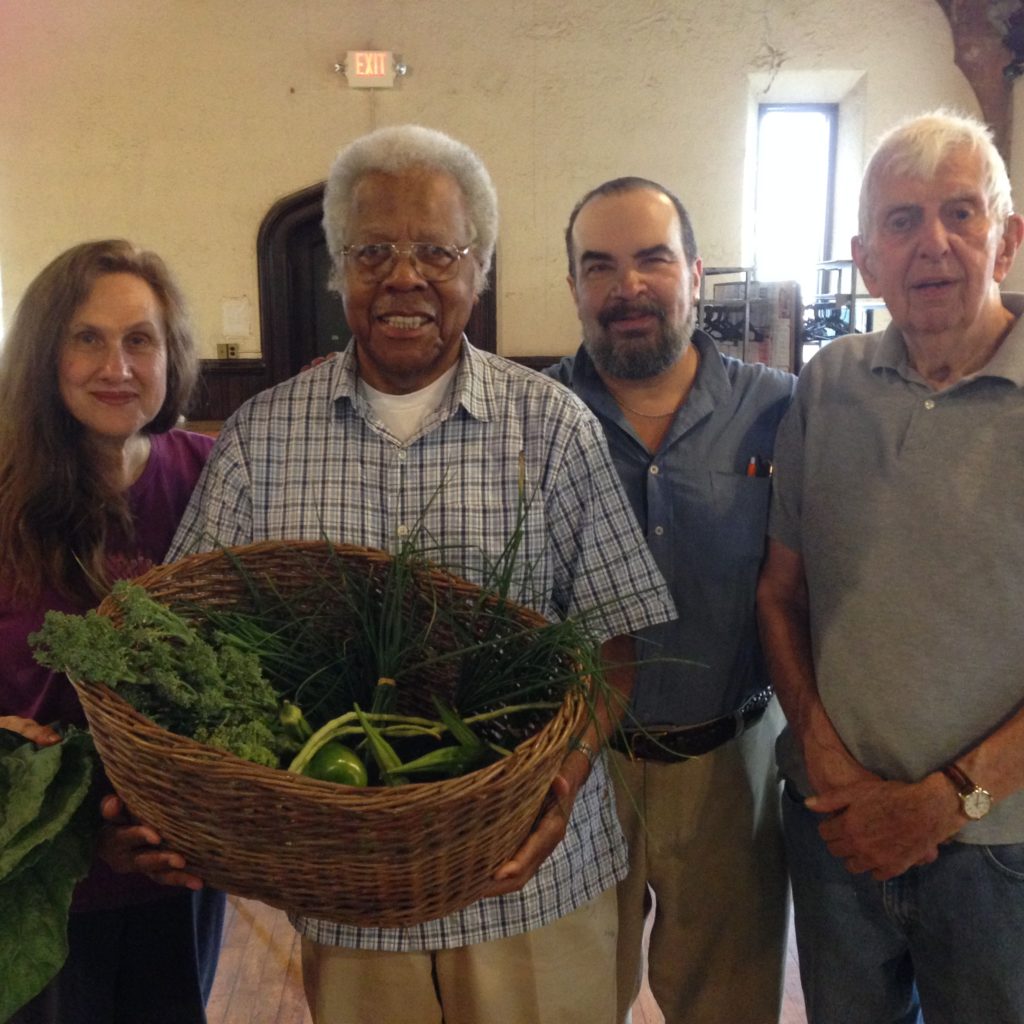 Upon talking to Sister Bette Ann, and seeing her excitement when she returns from the Food Pantry, it’s clear that the benefits are not only for those receiving the food. According to Sister, sharing the produce gives her an opportunity to be part of a larger, caring community effort.

“It gives us a sense of reaching out to the poor in our neighborhood and supporting them,” Sister Bette Ann says. “We can always do more working together as a community than any of us can do by ourselves,” Sister Bette Ann resolves.