Hope is: Learning to Grow in Faith 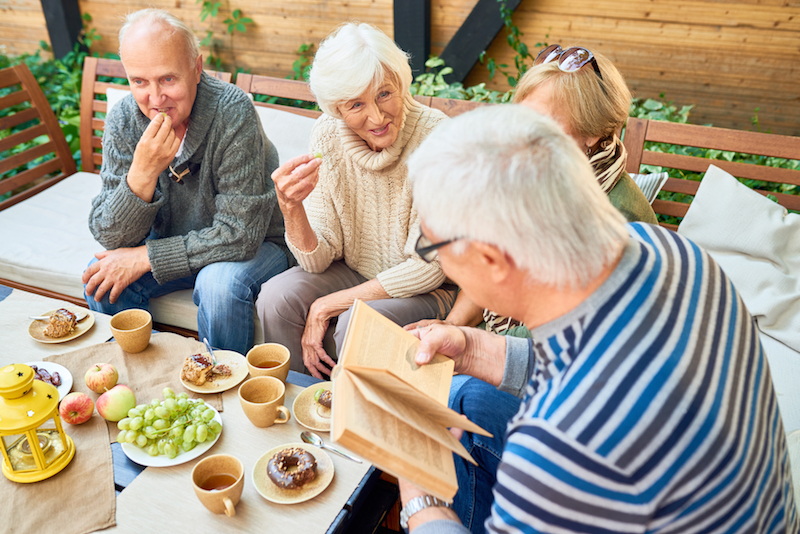 For the past six years, a group of nine has gathered in a quaint South Dartmouth home on Monday evenings to discuss spirituality. The group, called Circle of Friends, attends Catholic mass regularly, but they’re all hungering in some way for more than the parish provides.

“It’s been fifty years since the Second Vatican Council,” Dominican Sister of Hope Madeleine Tacy says. “In most dioceses, in most parishes, there have not been any programs that address the spiritual needs of the people.”

Moreover, when Pope Francis released Amoris Laetitia he reminded us that it is the job of the Church to inform consciences, not to replace them.

So, when Sister Madeleine was approached by parishioners about creating some kind of adult formation for a small group of parishioners, she obliged. The group meets on a semester-like schedule of eight or nine sessions and then takes a break. When they’re together, they pray the Liturgy of the Hours, study icons, and read about different forms of spirituality. It’s meant to be a stretching experience.

“Being Catholic is not just a thing that you do on Sunday or in church,” she says. “It’s something that becomes how you live your life no matter where you are.”

Before long, Sister Madeleine learned that the group formed bonds beyond the regular meetings. Through the group meetings and “extracurricular” contact, many of the participants’ willingness to grow in their understanding of what the faith means has deepened.

“This wasn’t something we started out to do, but it formed a community,” Sister Madeleine says. “We’re not saving the world here. But it’s giving some people who are willing to make an investment in their spiritual growth a safe place for that to happen.”