I Was Born in a Refugee Camp. Here’s What Americans Don’t Understand about the Crisis at the Border 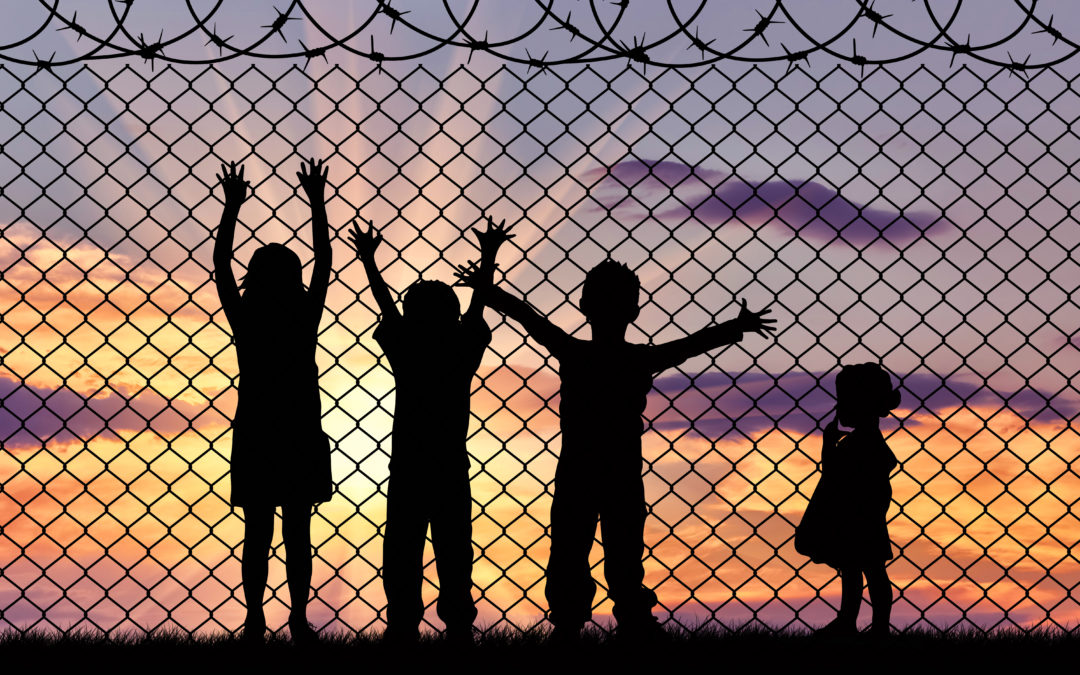 When Dominican Sister of Hope Lucy Povilonis, O.P. thinks of refugee camps, she thinks of crowded conditions, pockets of people speaking the same dialect, and a unanimous longing for a better life.

Unlike many of us who are glued to the news of the crisis at the border, though, Sister Lucy’s imaginings aren’t pure fiction: in 1948, she was born in a refugee camp in Wurzburg, Germany. Sister Lucy’s parents had each traveled to the camp from Lithuania in 1944; within the camp, they met, married, and gave birth to her. 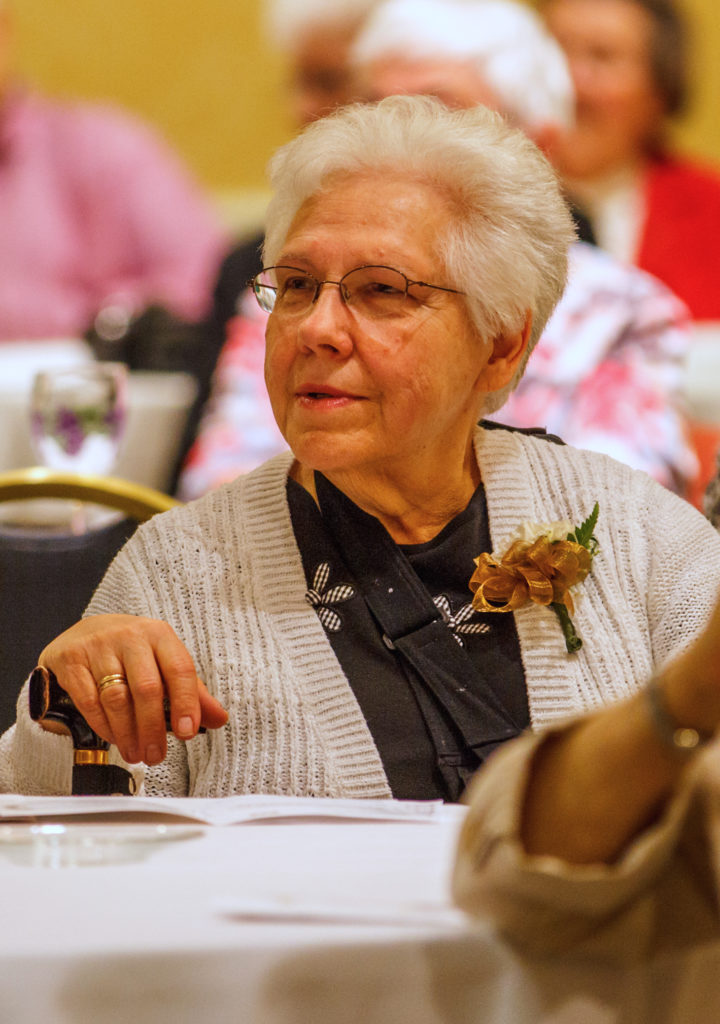 Her parents were both fleeing from a Communist regime in Lithuania; they feared that if the Communists came into power, their farm, which was their entire livelihood, would be taken over by the government. (They were right: the farm was seized by the government and split into co-ops only a few years later.) So, Lucy’s mother fled with her siblings and parents; Lucy’s father fled alone.

Because she was so young, Sister Lucy doesn’t remember the refugee camp clearly, but she grew up hearing stories about it, especially from her Aunt Molly who was a teenager at the time. She knows that people had jobs at the camp, that there was a farm nearby on which many worked, that there was a doctor available, and that there was a section for Lithuanians where they shared language, food, and faith. Somehow, she has a few pictures from her first years, although she’s never been able to determine who had a camera or why.

Beyond that, her family’s stories are filled with the themes of biding time and praying for a better life, to be able to leave the camp at last.

“My grandfather left his home with his wife and children, a horse and wagon, and a cow,” Sister Lucy remembers. He taken what ham and bacon they had in the smokehouse and used it for cash along the way.

“They didn’t know if they were going to get to their destination or not, but, like the immigrants today, it’s worth the risk,” she says. “They risked everything for a better life.”

They also were prepared to make some tough sacrifices: Sister Lucy’s grandmother had tuberculosis, and her grandfather was already making arrangements with another family to take their daughter, Molly, to a better life in case his wife wasn’t allowed to leave Germany due to her condition.

In addition to the poverty and the sickness and the fear of the unknown, a scary fact loomed over them: they had no sponsor in the United States, where they hoped to go.

Hopeful, Sister Lucy’s parents marked down Argentina as another option and also Canada. They were their own entity now that they were married with a child, and they likely wouldn’t be kept together with Sister Lucy’s grandparents and aunt. Finally, a Lithuanian family in the United States whom they had never met agreed to sponsor them through a local church.

In 1950, Sister Lucy and her parents moved into a single room in the family’s house in Paterson, NJ. Sister Lucy remembers her mother cooking for her and her father in between the family’s meals. Her father, who previously had ambitions to become an engineer, got a job in a factory as a common laborer and began to save his earnings.

“We were poor,” Sister Lucy remembers. “The Lithuanian community helped us. For the first year, we lived in one room. Then, we were able to rent a small house. There was no hot water or heat, only the coal stove in the kitchen. And there was no bathtub until my father saved enough to buy and install one years later.”

“This is the country that took us in. This is who we became.”

As Sister Lucy attended school, she taught her parents American history and helped them practice for their citizenship exam. The experience, she says, gave her a deep appreciation for what it means to be American.

“We came to America on February 1, 1950,” Sister Lucy remembers. “We celebrated it every year. This is the country that took us in. This is who we became.”

Now a longtime citizen, Sister Lucy watches as so many at the border are separated, detained, or turned away. The crisis is, according to her, a fundamental misunderstanding of why people leave their homes in the first place.

“Normally, people don’t leave their country for no reason,” Sister Lucy explains. “All of us have a certain pride in where we were born and where we grew up. When people leave, they’re taking risks because they want something more and they can’t stay where they are. The fact that they left signals that there’s a big problem in the home country. That’s what my family experienced, too.”

Of course, Sister Lucy admits that there need to be exceptions made for people with a criminal record or who are involved in trafficking or drugs. However, she says that our mentality as both Christians and people of good will needs to shift from nationalism to being part of the kingdom of God. “It’s not just about one country,” she remarks, “it’s about how can we share what we have.”

“When people leave, they’re taking risks. The fact that they left signals that there’s a big problem in the home country. That’s what my family experienced, too.”

During her childhood, Sister Lucy’s parents kept in touch with her family who stayed in Lithuania. They moved to the city after the farm was taken from them; one of her uncles moved with his family to Siberia. She remembers her parents sending them packages of simple things they couldn’t get: fabric to make clothing, instant coffee, Jello. And, she remembers vividly that when her aunt visited the United States from Lithuania in 1985, she didn’t understand that you could buy shoes in a store without first bribing the owners. If her family had gone back to Lithuania, Sister Lucy acknowledges that she “definitely wouldn’t be sitting here today telling this story.”

As for the current immigrants at the United States border, Sister Lucy says that God needs to hold us all accountable.

“We are called biblically to take care of orphans and widows and foreigners,” she says. “I understand that it’s not an easy question. But we’re doing an injustice to our country when we’re not compassionate and we don’t help people through the process of becoming legal. For people who are hard-working and honest to be sent back is unjust.”