Members of Congress Are Home This Week. Here’s How to Begin a Conversation with Your Representative 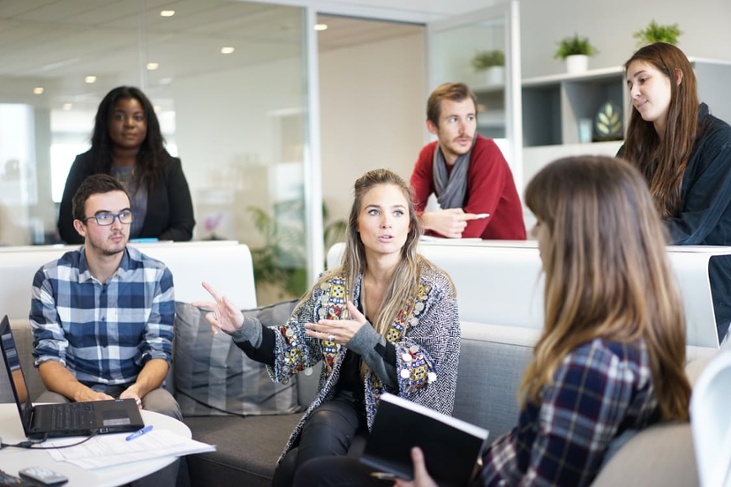 This week, from February 21 – 24, members of Congress will be home in their states and local districts. This is a great opportunity to share your perspective and more importantly to begin to build relationships with members and their staffs. Signing online petitions and spreading the word on social media are valid ways to make your voice heard; the next step is to contact your senators and representative to schedule a time to meet with them.

You bring the passion and action. We’ll help you out with the words. Here are three important points to discuss: 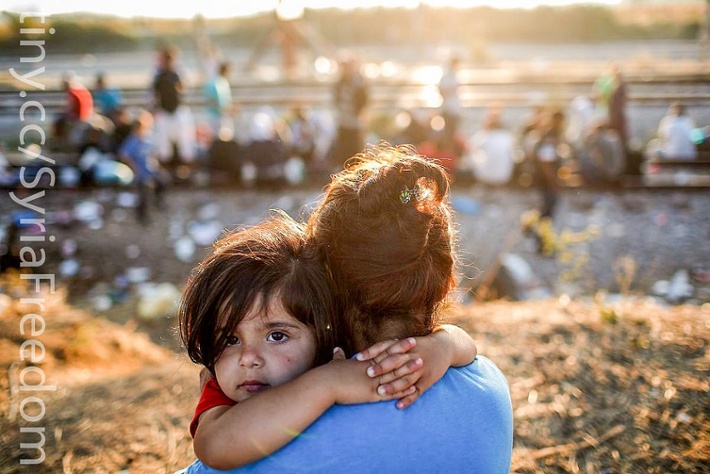 President Trump has embarked on a policy that could in fact lead to the loss of U.S. influence in Iraq while taking us backward in the fight against terrorism. The executive order is aimed at banning refugees, from seven Muslim-majority countries. The executive order which is currently blocked by the courts (likely to be replaced) violates international law requiring countries to provide refuge to those in desperate need, and completely reverses the long history of the U.S. claim to be a country that welcomes refugees and immigrants. It feeds Islamophobia and places the minority Christian community at greater risk. The Administration said it would give preference to Christians, but it is unconstitutional to discriminate on religious or ethnic grounds.

Message:  The Congress should allow significantly more Iraqis refugees, both Christian and Muslim, into the US. 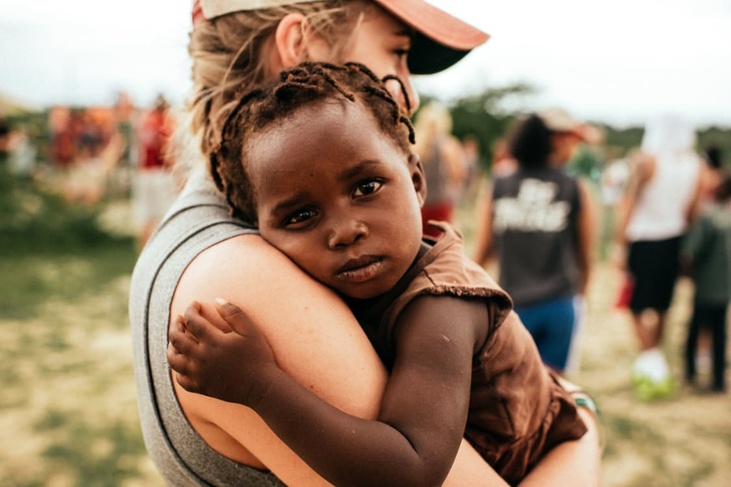 If we’re serious about taking care of refugees and ending the conditions that give rise to their plight, we must provide real support — not with more war, but by working to end the wars that create refugees in the first place. Diplomacy and multilateralism, however flawed, are still the key alternatives to military force. The new president’s budget calls for the Pentagon to get a huge influx of new funds, beyond the $600 billion base budget it already has (a figure that doesn’t include the funds that support the nuclear arsenal, care for veterans, or even the war on terror, which run several hundred billion dollars more).

3. US Humanitarian and Development Aid 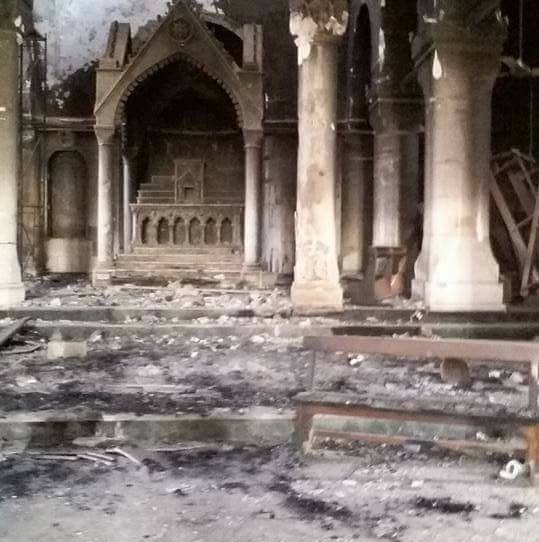 There will be no stability in Iraq unless protections are available and infrastructure is restored. Schools, hospitals, churches and mosques must be rebuilt to allow families the opportunity to return home.

Message:  The Congress should significantly increase State Department and US-AID funding for settlement of internally displaced Iraqis. Increased humanitarian and development funds should be made available to rebuild Iraqi cities and towns liberated from ISIS.

If you are not able to visit your legislator’s office, here is a sample letter using the above information. Let’s band together to make our voices heard and make our world a more just, compassionate place for all.