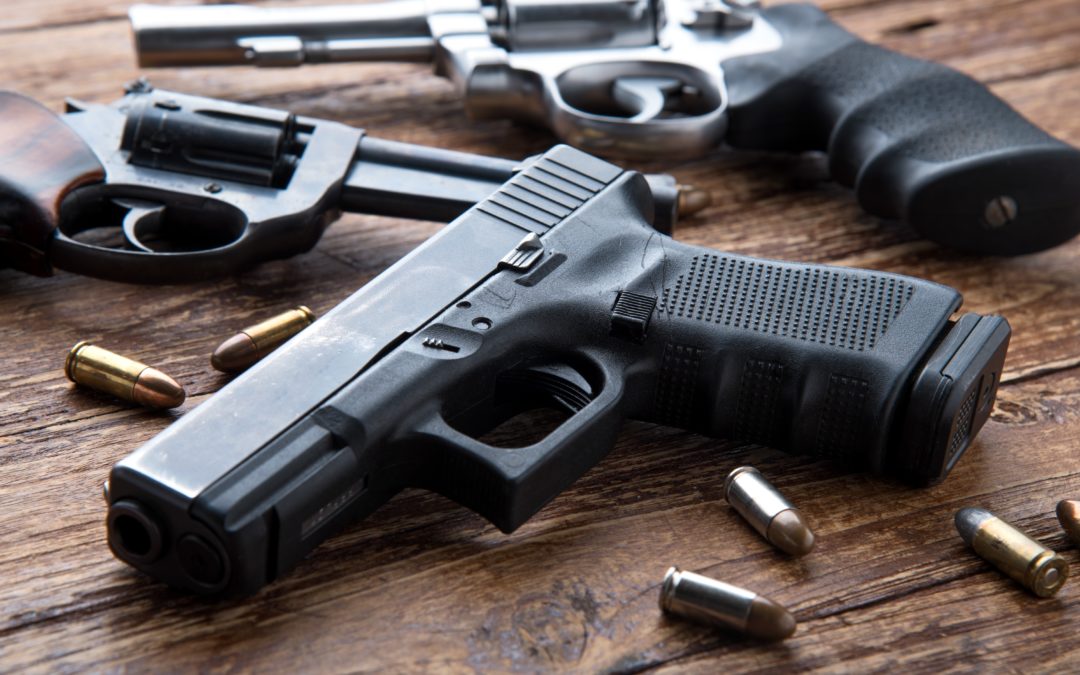 Too many shootings have taken place throughout our country over the past several years. Escalating violence –whether it is a terrorist attack, a mental health issue, a grudge or revenge attack, or a tragic mistake– costs us dearly.

Gun violence is a growing problem.

As such, we join with the U.S. Catholic Bishops and religious leaders from many faiths in calling for tighter and more reasonable gun control laws as well as a ban to assault weapons. Pope Francis, during his visit to Congress, asked our legislators to stop the weapons industry and arms trade because the “money is drenched in blood.” Let us join our voices, our votes, and our influence with those who are working to end arms trade within the United States.

The Gun Violence Prevention Sabbath movement joins the voices of concerned citizens and organizes the actions to change the gun laws at the federal, state, and local levels. One of the ways to participate is to gather to pray for the end of gun violence and to talk about how you might get your voice heard in the on-going, kind of raucous debate about gun control.

Although prayer is powerful, action is needed, too. Calling your congressional representatives and ask for more effective and tighter gun control laws, writing an editorial for local newspapers, engaging people in a discussion about reducing gun violence, or talking to your Community Affairs Officer to learn about programs in your area are all ways to and speak up for justice.

We hope that you will join us in both action and in prayer. This Sunday, December 13th, many Dominican congregations will pray the text below as part of the Gun Violence Prevention Sabbath. We invite you to join us virtually in prayer anytime during the day. We also invite you to check out the National Gun Violence Prevention Sabbath Weekend’s page for prayers, events, and actions steps for Christians, Muslims, Buddhists, Jews, Sikhs, and Universalists.

Gracious God, Inspire us with the gift of shalom, the gift of wholeness and the promise of your presence. Give us wisdom to seek nonviolence as an answer to the violence of our lives and world. Give us courage to seek wholeness, to find reconciliation rather than revenge, to abandon violence and embrace mercy.

May your presence fill us and others with the thirst for unity, and the desire to see all people as created in your image. May we and others receive your Shalom, may we be faithful instruments of your love. Amen. (Adapted from Episcopal Peace Fellowship, “Gift of Shalom”)

But I say to you that hear, Love your enemies, do good to those who hate you, bless those who curse you, pray for those who abuse you. To him who strikes you on the cheek, offer the other also; and from him who takes away your cloak do not withhold your coat as well. Give to everyone who begs from you; and of him who takes away your goods do not ask them again. Do to others as you would have them do to you.

O Holy God, make of us a receiving people. Let us walk with your feet.
Let us touch with your hands.
Let your voice speak in and through us.

Let your wisdom be transformed into right action within us.
Let us carry forth your spirit into the world.
Let us be at one with You, O God.
And may each who feels as one with You, know also that we are one with every other, until all creation is unified in the light of love.