One Sister Joined the Fight for Civil Rights, Then She Realized This 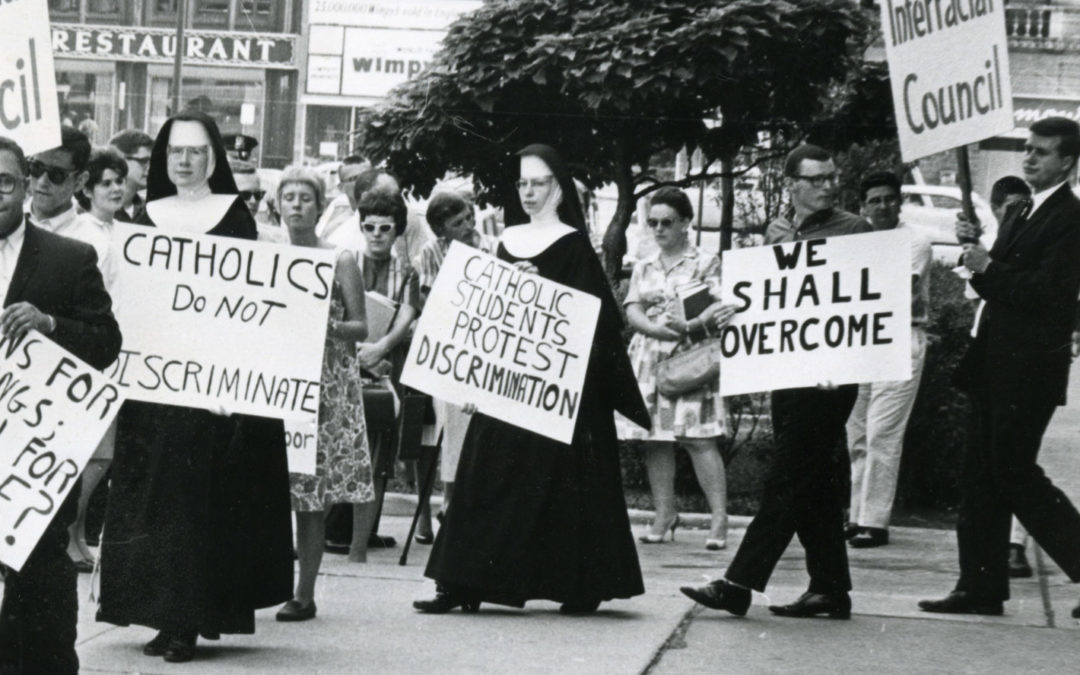 In 1968, Sister Ann Stankiewicz requested to go to Washington D.C. to live with a small group of Dominican Sisters and minister to a black community. It was a big ask. Sister Ann was part of a teaching community in which Sisters were not just expected to be teachers but often entered because they wanted to be.

Moving to Washington would mean leaving teaching and (temporarily) living with sisters from different communities. Heretofore, such a choice was almost unheard of.

Her request was granted. For the next two years, Sister Ann spent her days in D.C. visiting black communities and trying “to figure out what their needs were and what [she] could do. 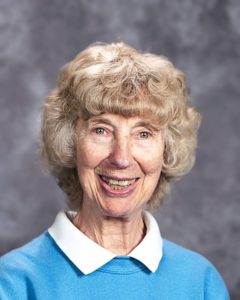 “There was so much poverty and so little opportunity for a lot of young people,” Sister Ann recalls. “That really made me realize that we had to do more.”

Sister Ann solicited the help of local pastors. She attended more marches and rallies. At night and in the morning, she prayed.

“It was a natural thing for me,” Sister explains. “I was trying to make people more involved and more engaged with the issue of prejudice and racism.”

She learned as she went. Sister Ann didn’t have a background in civil rights or community organizing; in fact, she doesn’t have many memories of minorities before entering the convent.

“The only black people we encountered lived downtown by the river,” Sister recalls. “There was no interaction between people of different races.”

Sister Ann grew up attending all-white Catholic schools. Over time, the reality of the situation stirred within her. Although she can’t remember an instance when she was profoundly bothered by it, she says that she was “never unaware” of it.

Sister Ann entered the Dominican Sisters of Newburgh (now the Dominican Sisters of Hope) in 1952 and, like everyone in her congregation, Sister Ann began teaching. One of her first missions was teaching in New Rochelle, New York, which she describes as “an upscale community not actively involved with racial issues.” While there, Sister began attending marches and learning more about civil rights. She formed an equal-rights advocacy group within Holy Family parish.

Some people around her were interested in her work, but most of society didn’t share her passion for the issue.

“People were not necessarily being unfair and not including minorities, but equal rights wasn’t a topic that people were really excited about,” Sister recalls. “It was years before a movement really came about.”

In 1968, she moved to D.C., but Sister Ann soon had another realization.

She saw that the way to create opportunity for minority communities was through education. Two years later, Sister Ann returned to Newburgh and began working at Mount Saint Mary College in the Higher Education Opportunity Program.

The Program, which sought federal funding for minority students, also worked to recruit minority students from high schools and make them feel welcome and supported once they were on campus. The first minority students had a lonesome and isolating experience at college; Sister sought to help. She created black student clubs and organized marches for the student body to show solidarity.

In time, students of all backgrounds began coming and graduating. Mount Saint Mary transformed into a college that was no longer an all-white, girls’ school.

“My hope was really realized,” Sister Ann reflects. “What came about was the interaction of white students and black students, and the idea that we were trying to overcome the prejudice.” 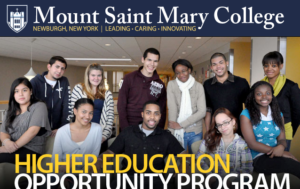 Nowadays, Sister concedes that our country still has a long way to go before we reach true equal rights. However, she implores all those working for justice —whether you’re a community organizers or a teacher or a citizen with a heart for justice— to take heart in how far we have come.

“I don’t think that we should forget that one of the ways society has very much changed is through the education that we provide to minorities,” Sister Ann says.

She doesn’t know the current admission statistics for Mount Saint Mary College (Peterson’s.com estimates that the current student body is 62.64% white), but Sister Ann is confident that non-white students are now admitted “on a much larger scale,” largely thanks to her work.

As for her hopes for the future, Sister just wants justice work to continue.

“Hopefully people are still working hard to open up opportunities, to keep on doing better,” Sister Ann says. “Equal rights have gotten better, but we have a way to go.”