Peace must Prevail: Statement on United States Engagement with Iran 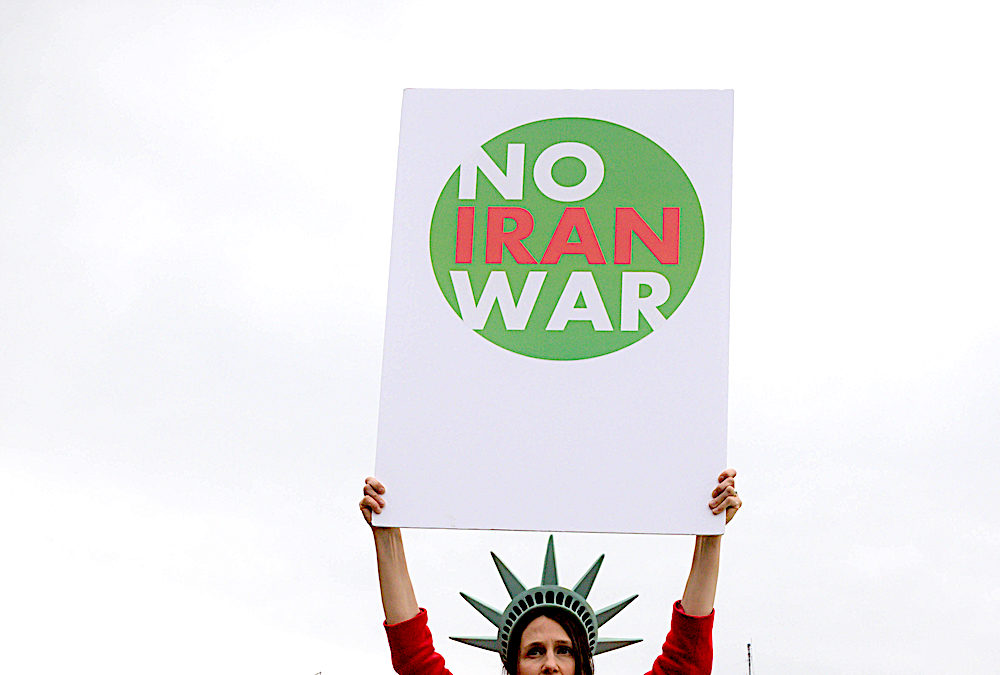 In the midst of the sacred days after the Christmas-Epiphany season, our hearts and minds have contemplated the promised hope of God’s coming peace. Yet, during these days, we have also grown increasingly aware of the escalating tensions between the United States and Iran. President Trump’s decision to order the assassination of Iranian military leader Qasem Soleimani has prompted significant threats of retaliation by the Iranian leader, Ayatollah Ali Khamenei. President Trump has responded with additional threats on Iranian targets and has begun increased troop deployments to Iraq.

For over four decades, the United States has been embroiled in wars throughout the Middle East. While these wars have not advanced a lasting peace, they have destroyed millions of lives, decimated societies, and created a refugee crisis of unimaginable proportions. The consequences of warfare are wide-ranging and disproportionately suffered by those who bear no responsibility for the violence.

In his recent World Day of Peace message, Pope Francis writes, “Every threatening situation feeds mistrust and leads people to withdraw into their own safety zone. Mistrust and fear weaken relationships and increase the risk of violence, creating a vicious circle that can never lead to a relationship of peace.”

God’s gift of universal love, mercy, and reconciliation, illuminated once more during this Christmas-Epiphany season, compels us to call our US Government leaders and the leadership of the Iranian people, to forgo their violent rhetoric and preparations for retaliatory attacks. It is critical that the circle of violence be broken, and alternative and peaceful pathways to resolving the conflict be found. We call upon world leaders to intercede in this conflict and assist Iran and the U.S. in resolving this conflict nonviolently.

With Pope Francis we, members of the Dominican Family in the United States, pray that “Mary, Mother of the Prince of Peace and Mother of all the peoples of the earth, accompany and sustain us at every step of our journey of reconciliation.”