Join Us in Taking this Simple Step to Advocate for Migrants 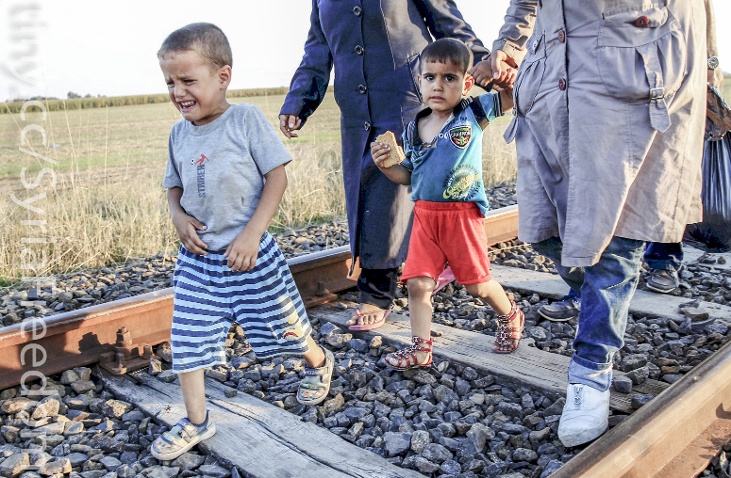 You already konw about the Executive Orders on deportation that were issued by the U.S. President in January and are now being implemented. When the Executive Order came out, we voiced our opposition to the ban on immigrants. Throughout our Dominican history, we have accompanied and served immigrant and refugee communities. We remain committed to welcoming refugees who come here after passing through the U.S. government’s already rigorous screening process.

Now, we ask you to join us in taking action. American members of the NGO Committee on Migration wish to share a letter to H.E. Ambassador Nikki Haley (Permanent Representative of the U.S. to the United Nations) in which we protest these Executive Orders. We are addressing Ambassador Haley because she is a member of the Principals’ group working with the U.S. President and because, as U.S. Ambassador to the United Nations, she is the link between our Committee and the U.S. government.

As the letter reads:

We therefore urge you, as Ambassador of the Permanent Mission of the United States to the United Nations, to direct your best efforts to nullify the effects of these appallingly harsh directives and to uphold the human rights of migrants, as our nation most recently promised to do when we signed the New York Declaration of September 19, 2016. As your fellow Americans and as steadfast migrant advocates, we pledge our fierce support for steps taken by the U.S. Mission to uphold the inalienability of the rights to life, liberty, and the pursuit of happiness.

We would like to have the largest possible number of individual U.S. citizens (no organizations) sign the letter by June 2.

Since the issue we are addressing is a U.S. issue, we are restricting the signatories to those with U.S. citizenship.

For more on why we’re signing, read our statement on the executive order here. The more signatures we can get, the more effective we can be.