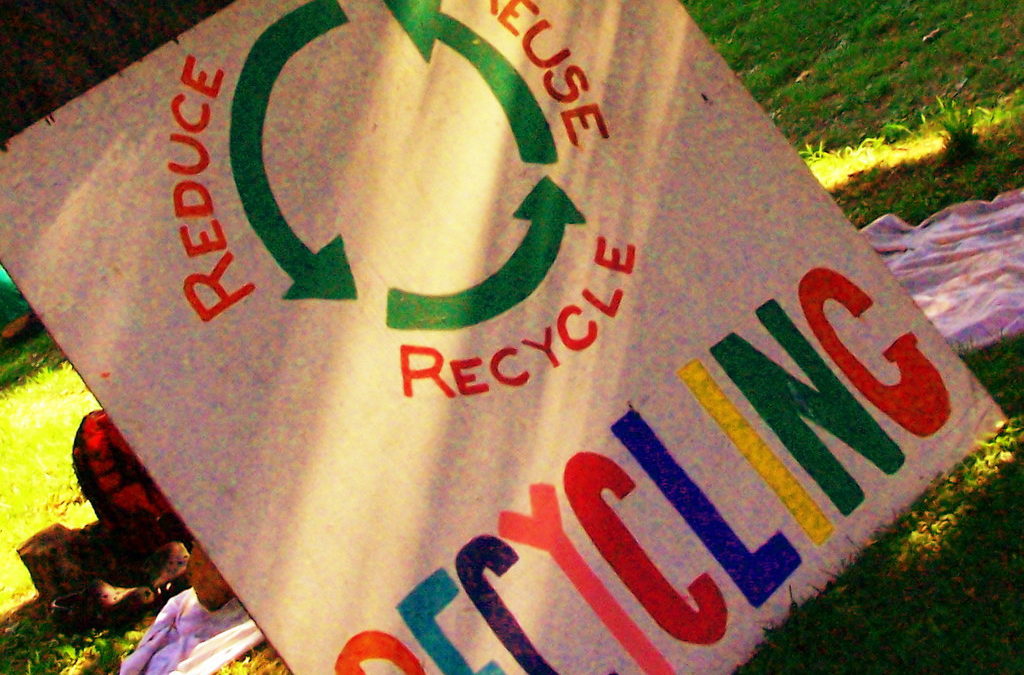 Sister John Christian is the principal at La Academia San José in Guaynabo, Puerto Rico, where she has served –first as a teacher, then as an assistant principal, and now as principal— since 1963.

The competition, which started in November 2014 and ended in the second week of April, was an educational vehicle by local environmental groups to generate enthusiasm for recycling in the local community. The contest included a series of educational talks that highlighted the benefits of recycling and the importance of cleaning and segregating materials, and some schools gave hours of 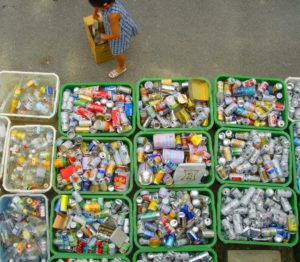 community service to students or made campaigns in schools and in social networks.

The schools recycled 110 tons of garbage cumulatively, which equates to 220,140 pounds of garbage that will not reach landfills. La Academia San José accumulated 32.56 tons of recyclable items for a first-place grant of $10,000. The money will be used for the school.

That amount of recycling is a special feat for Puerto Rico, where several of the twenty-seven operating landfills have received closure orders.

La Academia San José, and Sister John Christian, are happy to have played their part in facilitating positive change.

Sister John Christian expressed immense gratitude to her secretary, Leida Bula, science teacher Gladys Rodriguez, Lourdes Chapel, who is an assistant in the elementary school, the maintenance department for all of their hard work, and the school’s director, Father Ricardo Hernandez, whose support is very much evident in the school.

“Our entire school community is very much excited and pleased that our efforts paid off,” Sister John Christian said.