Sisters Join with Activists on 4th Anniversary of Japanese Tsunami 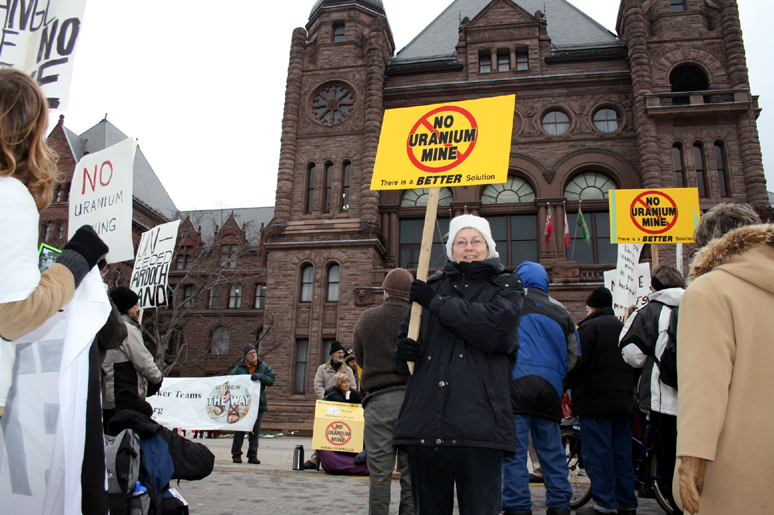 Dominican Sisters of Hope Nancy Erts, OP, and Bette Ann Jaster, OP, and Dr. Fred Herron, Executive Director of Mariandale Retreat and Conference Center, joined with other environmental activists on the fourth anniversary of the tsunami and earthquake that caused a nuclear meltdown in Japan. The event, held at the Peekskill Presbyterian Church, brought together activists and experts who made the connection between uranium mining, the great damage it does to people and the land, and the fuel that powers Indian Point, which is approximately nine miles from Mariandale, and Fukushima.

Catholic priest, cultural historian, and ecotheologian Thomas Berry called on humans to fulfill their responsibilities to the wider Earth Community– to maintain the health of the Earth as a whole and all the different species living on Earth. As Thomas Berry pointed out, “Nature herself and indigenous peoples who live according to their traditional systems of ecological governance, are sources of inspiration.”

Whether it’s participating in a march, becoming beekeepers, creating a space for monarch butterflies, as well as their ongoing mission to educate others about earth-friendliness, discussing taking a corporate stance as a group, and working to create an earth-friendly environment at Mariandale, the sisters have long been proponents of protecting all of creation, including the Earth.

The event at the Peekskill Presbyterian Church reiterated this concern, and included members of the Diné Nation who described their fight against uranium mining, which imperils Navajo land and their community.