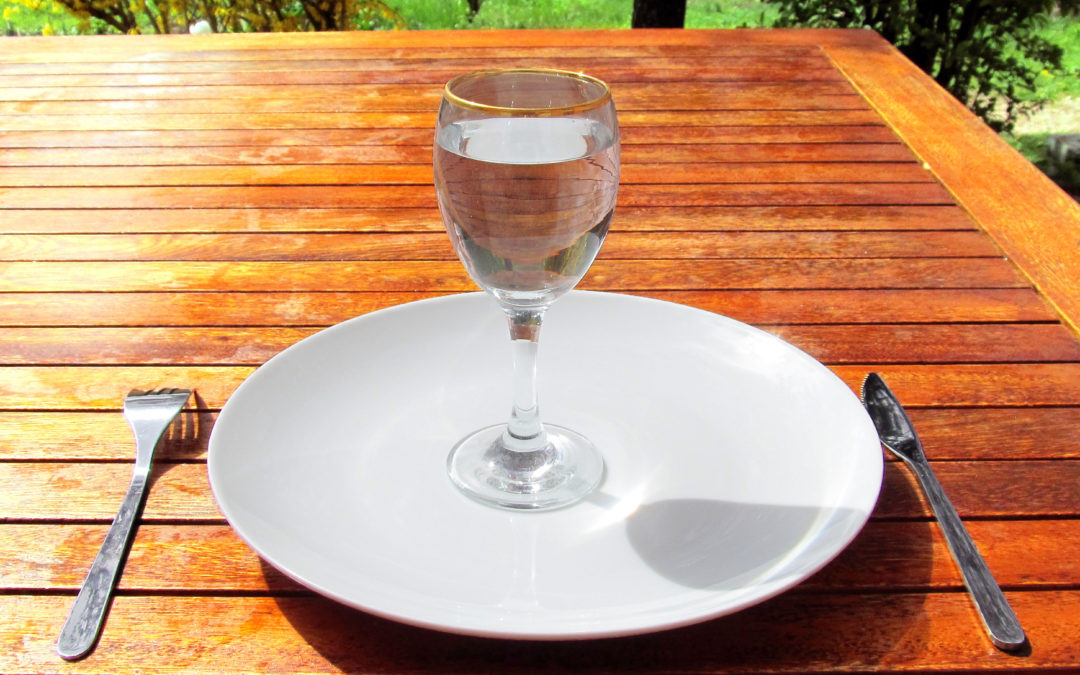 “Concerned about man-made climate change and united by our Catholic faith, we have come together to care for God’s creation, for the poor, who are the most vulnerable to climate disruption, and for our children, who will face the worst impacts in the coming years. We encourage Catholics to renew our relationship with creation and with our brothers and sisters in poverty, and we urge our political leaders to commit to ambitious climate action to solve this urgent crisis and keep the global temperature increase below 1.5 degree Celsius (relative to pre-industrial levels).”

Participating in protecting and preserving the Earth can mean a number of things. It might include participating in a march, becoming a beekeeper, creating a space for monarch butterflies, educating others about earth-friendliness, taking a corporate stance as a group, or even creating an earth-friendly environment where you live or work. On Monday, March 16, the sisters are protecting and preserving the Earth through a Lenten Fast for Climate Justice, which is organized and promoted by the Catholic Climate Movement.

Participants are invited to fast from food (during a whole day or at least one meal). They are also encouraged to do a ‘Carbon Fast,’ trying to avoid activities that produce carbon dioxide (reducing use of fossil fuels, electricity, plastic, paper and toxins).

As CatholicClimateMovement.global reads, “Lent is the time when we remember the forty days that Jesus spent fasting in the desert, and we are invited to reflect, repent, fast, and listen to God. This Lent, let’s commit to overcome our indifference to the climate change crisis and its victims. Let’s pray and fast for the renewal of our relationship with creation and with our brothers and sisters in poverty who are already suffering the impacts of climate change.”

“And, [in addition to] standing in solidarity with the victims, we urge our political leaders to commit to ambitious climate action to solve this urgent crisis and keep the global temperature increase below 1.5 degree Celsius (relative to pre-industrial levels).”

To date, fifty countries have agreed to fast on one of the 40 days of Lent, excluding Sundays.

For more on the Catholic Climate Movement or to sign up for the fast, visit catholicclimatemovement.global.

For more on the Dominican Sisters of Hope commitment to climate justice, visit ophope.org/category/care-of-earth.